A Yellow Alert of 48 hours for rainfall has been issued in various districts of Himachal Pradesh due to a western disturbance, as per Indian Meteorological Department (IMD).

There is also high probability of snowfall in these districts.

Surender Paul, head of IMD, Himachal Pradesh said while talking to ANI, "A yellow alert of 48 hours has been issued in districts like Shimla, Chamba, Lahaul Spiti, Kullu, Shimla, Sirmaur and Mandi. There is also high probability that these districts receive heavy snowfall too." 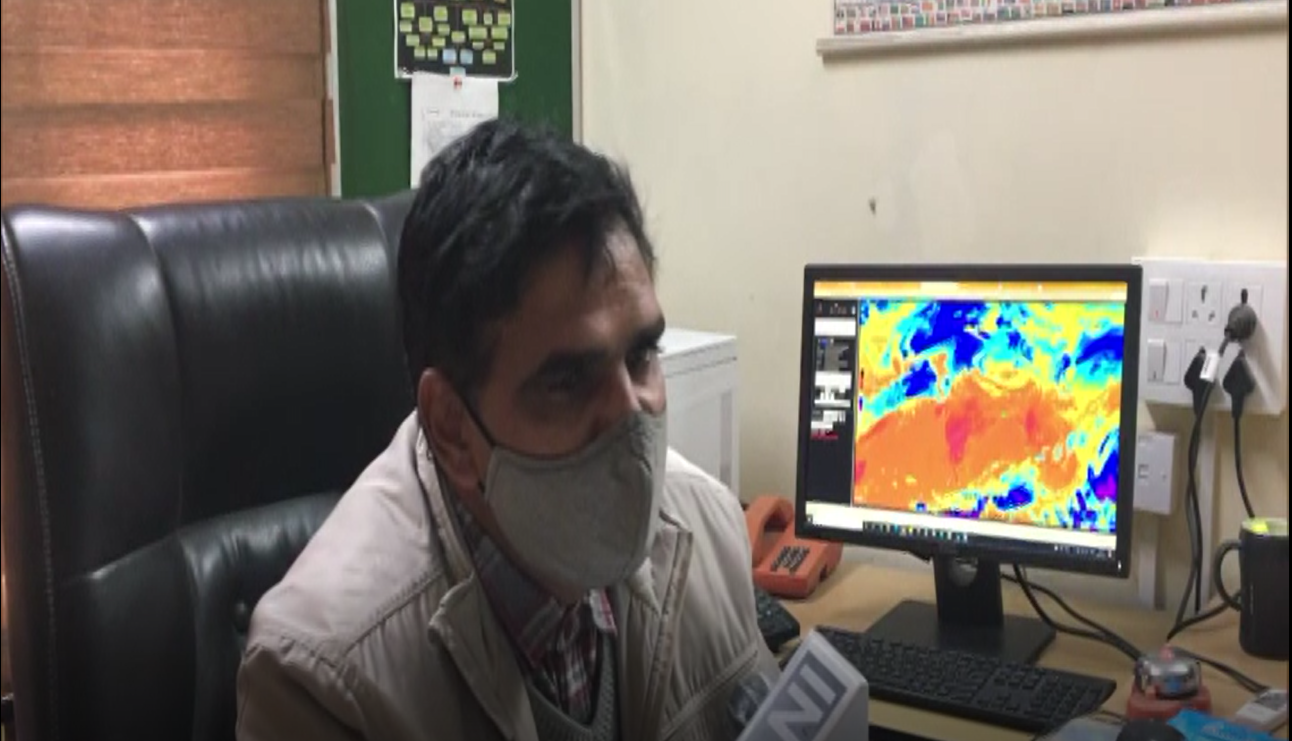 "Consistent snowfall will occur in Himachal Pradesh, especially the middle and high-altitude areas during next 4-5 days," he added.