At least three members of a family were killed and four were reported missing after a cloudburst in Mando village in Uttarkashi district early on Monday.

The deceased have been identified as two women -- Madhuri (42) and Ritu (38), officials said, adding that a six-year-old child, Ishu has also lost her life in the incident. 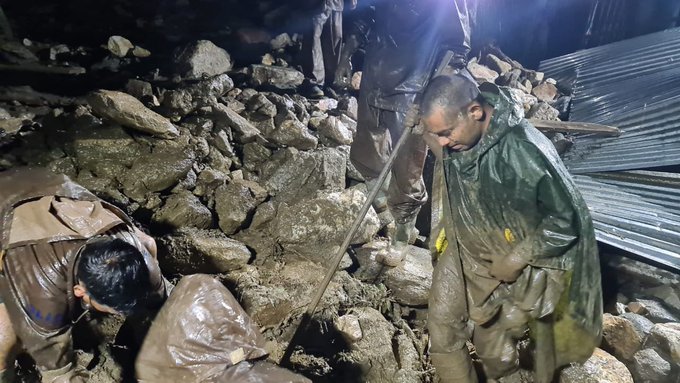 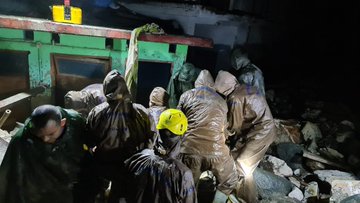 Amid heavy rainfall in many parts of the state, several houses were submerged by water in some areas of the Mando village after the cloudburst, said the SDRF.

As per the SDRF, Prasad was initially informed by the District Disaster Management Officer (DDMO), Uttarkashi that some people were trapped in the village due to water coming from the drain in Mando village on Gangotri road.

Acting upon the information, the team immediately reached the spot and started rescue operations.