Home » National News » The Kashmir Files: Scuffle breaks out at theatre after women asked to remove their 'saffron stoles'

The Kashmir Files: Scuffle breaks out at theatre after women asked to remove their 'saffron stoles' A scuffle broke out at a film theatre in Nashik after some women who arrived to watch 'The Kashmir Files' wearing saffron stoles were allegedly made to remove the same before entering the cinema hall.

A woman while speaking to ANI said, "We were a group of ladies who came to watch 'The Kashmir Files', and as a mark of identification we all were carrying saffron stoles as we did not have any other badge. There was nothing else behind it but we are asked to remove the stoles and only after that we were allowed to enter the movie hall." 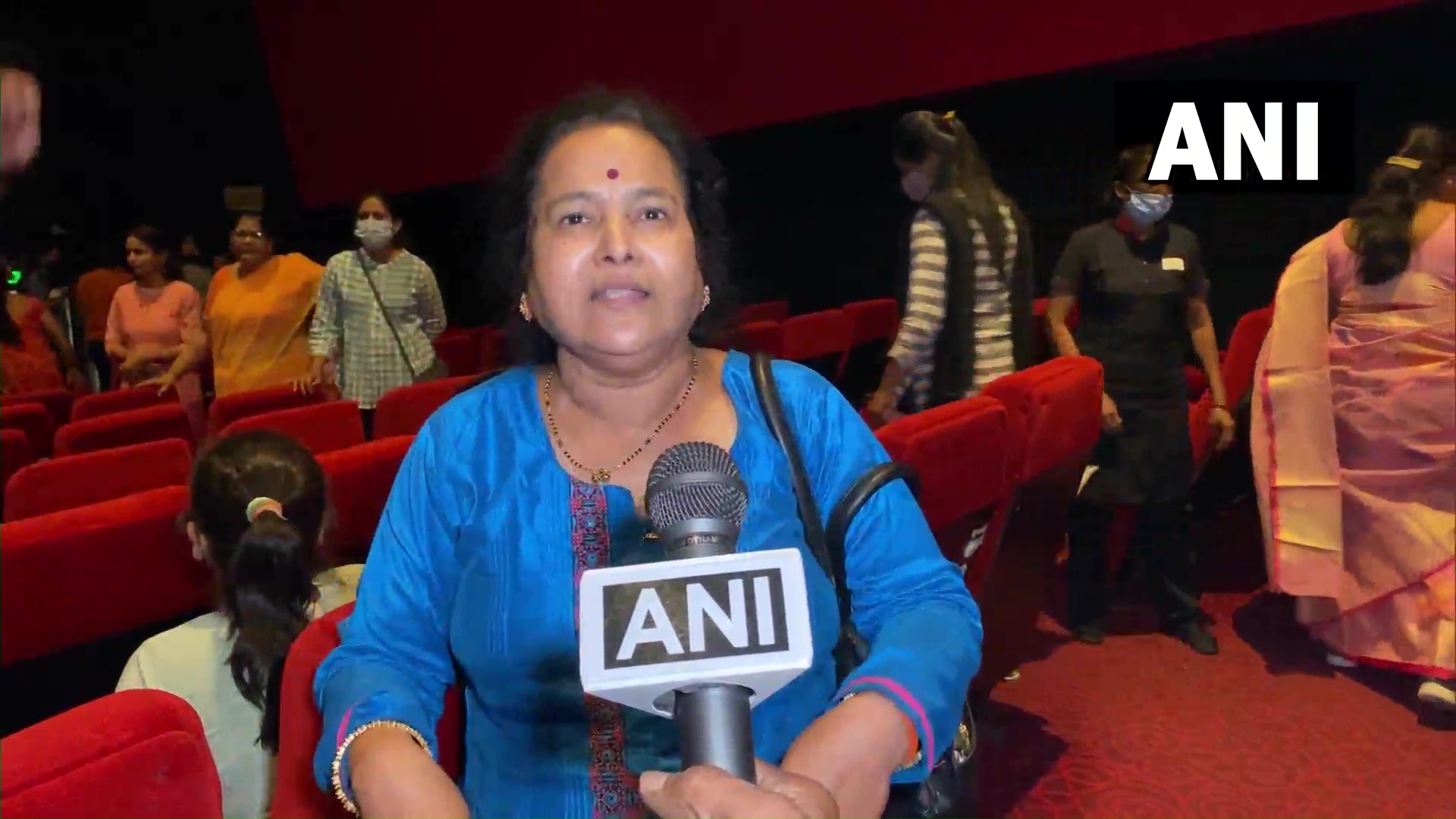 Police Inspector, Pramod Chouhan said, "There was a brawl earlier, but all is peaceful now."

He refrained to comment on why the saffron stoles were asked to be removed. 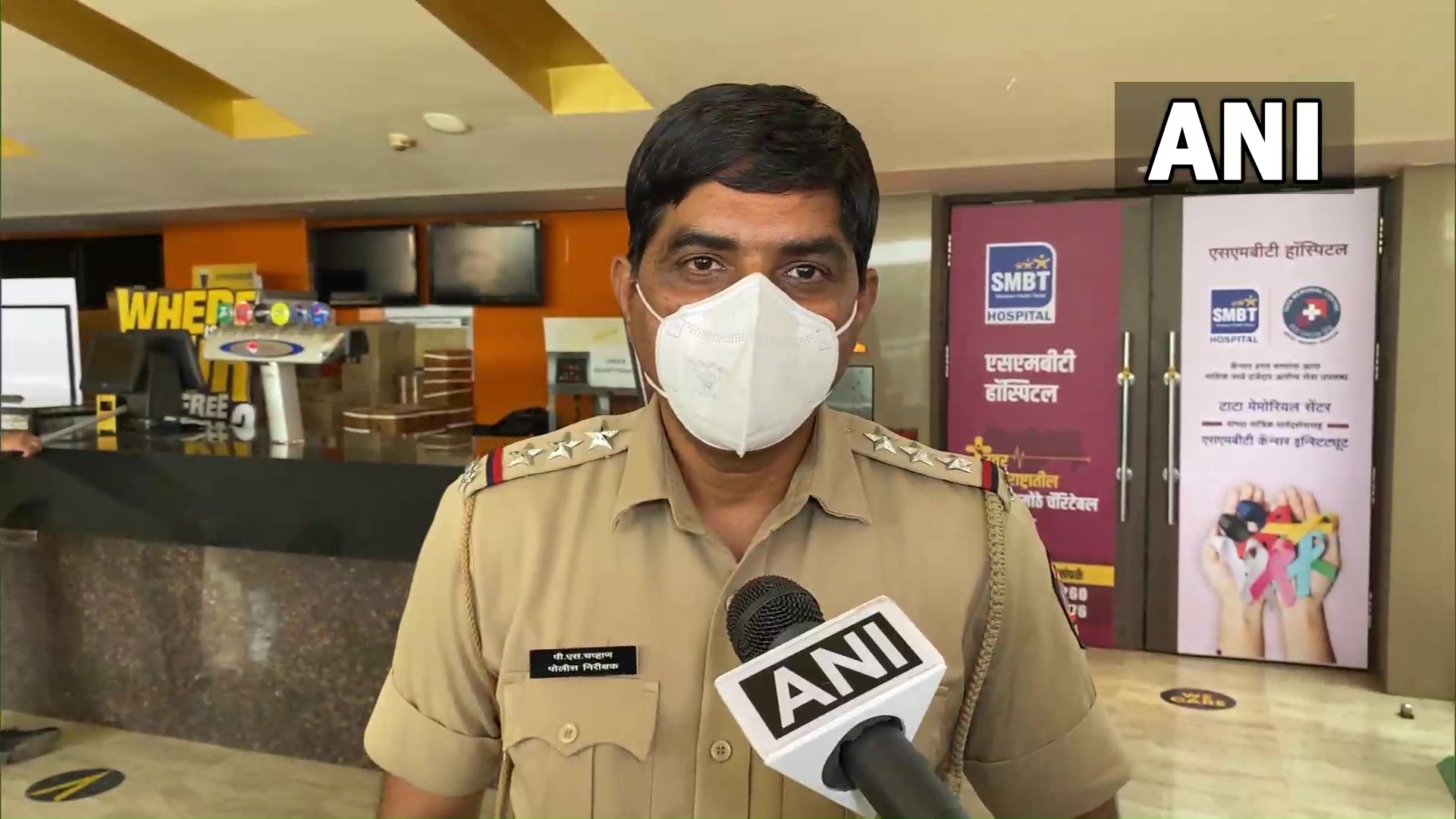 The film, which focuses on the exodus of Kashmiri Pandits from the Valley in the 1990s, has been mired in controversy since its release on March 11 with the BJP and Opposition parties sparring over the portrayal of the incidents.

The movie, which was released in theatres on March 11, stars Anupam Kher, Mithun Chakraborty, Pallavi Joshi, Darshan Kumaar, and others.

The movie revolves around the genocide of Kashmiri Pandits in 1990 and has been directed by Vivek Agnihotri, known for films like 'Tashkent Files', 'Hate Story' and 'Buddha in a Traffic Jam'.