A doctor was thrashed allegedly by a patient's attendants at Government Chest Hospital in Hyderabad on Monday.

After the incident, doctors at the hospital boycotted duties and staged a protest demanding the arrest of the accused. 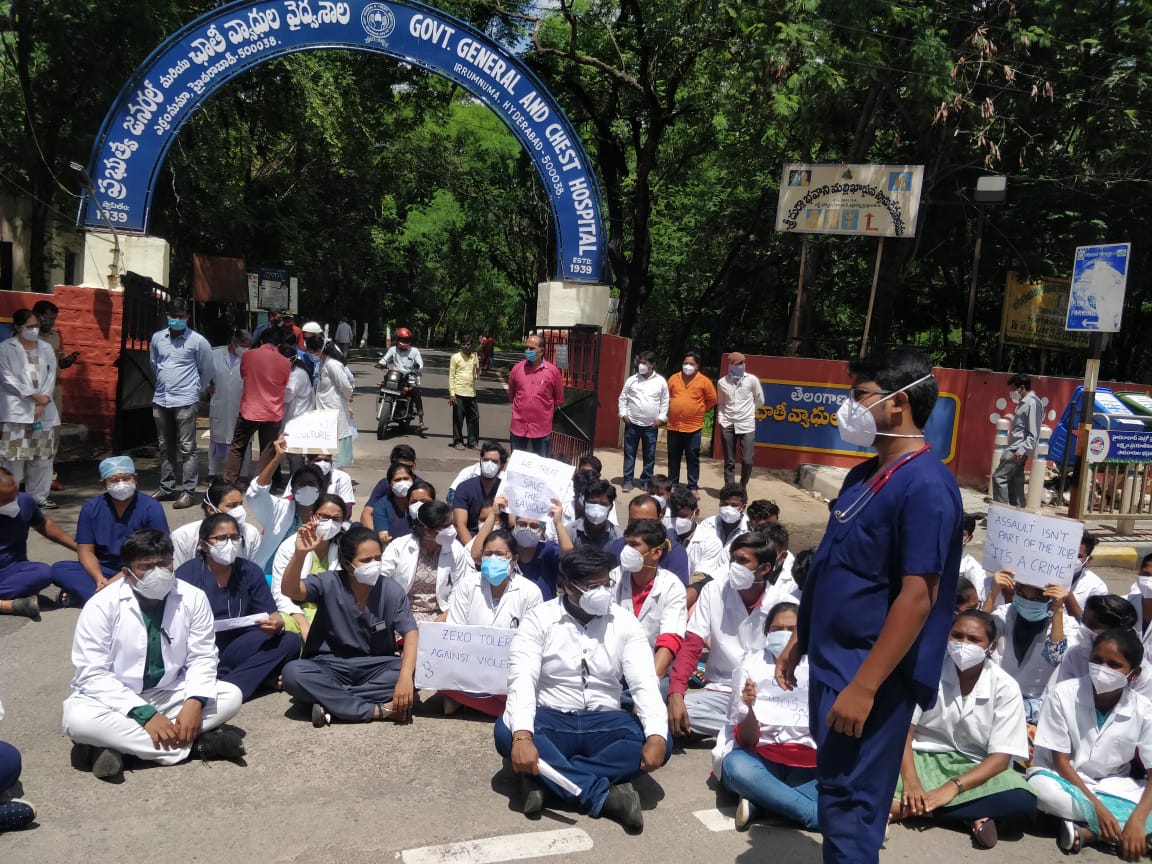 According to police, seven persons, who were attendants of a patient admitted at the hospital, attacked a doctor, Krishnan. They dragged him outside the ward while he was explaining to them about the condition of the patient. 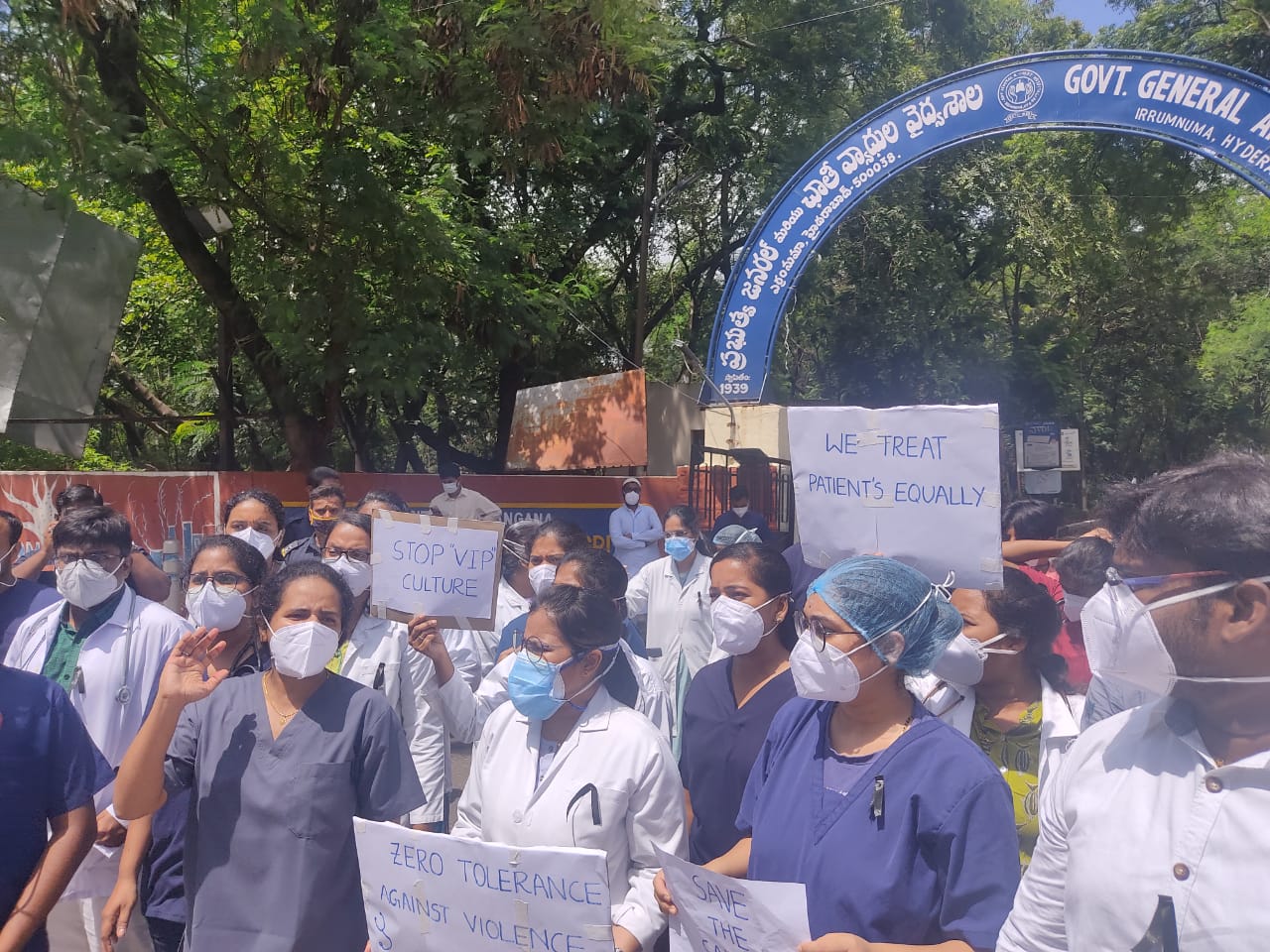 Based on a complaint, a case under section 332 (voluntarily causing hurt to deter public servant from his duty) read with 34 (criminal act in furtherance of common intention) of the Indian Penal Code has been registered by the police and the investigation is underway.