Earlier in the day, Shah visited and offered prayers at the Shree Lingaraj temple in Bhubaneswar. 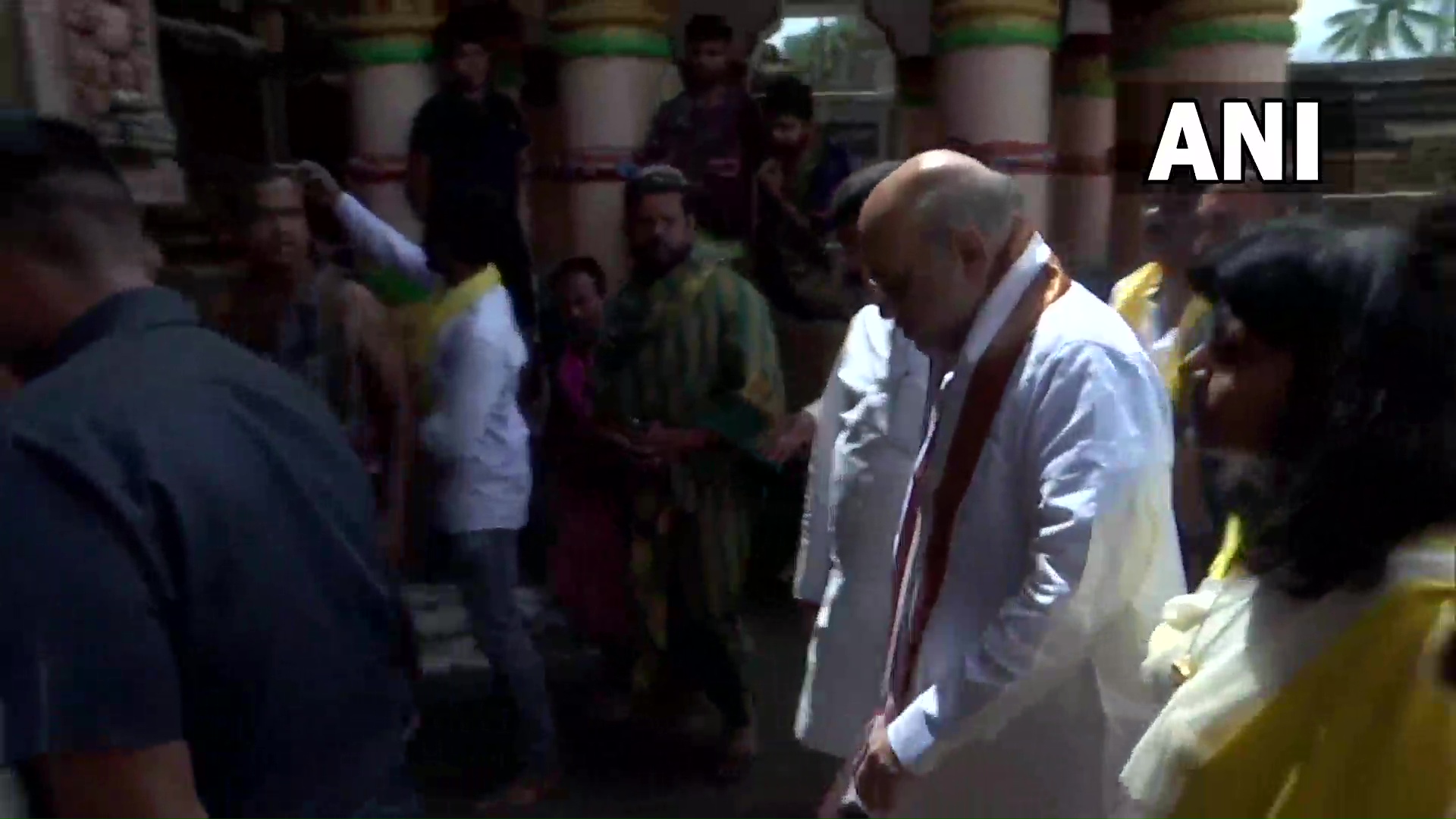 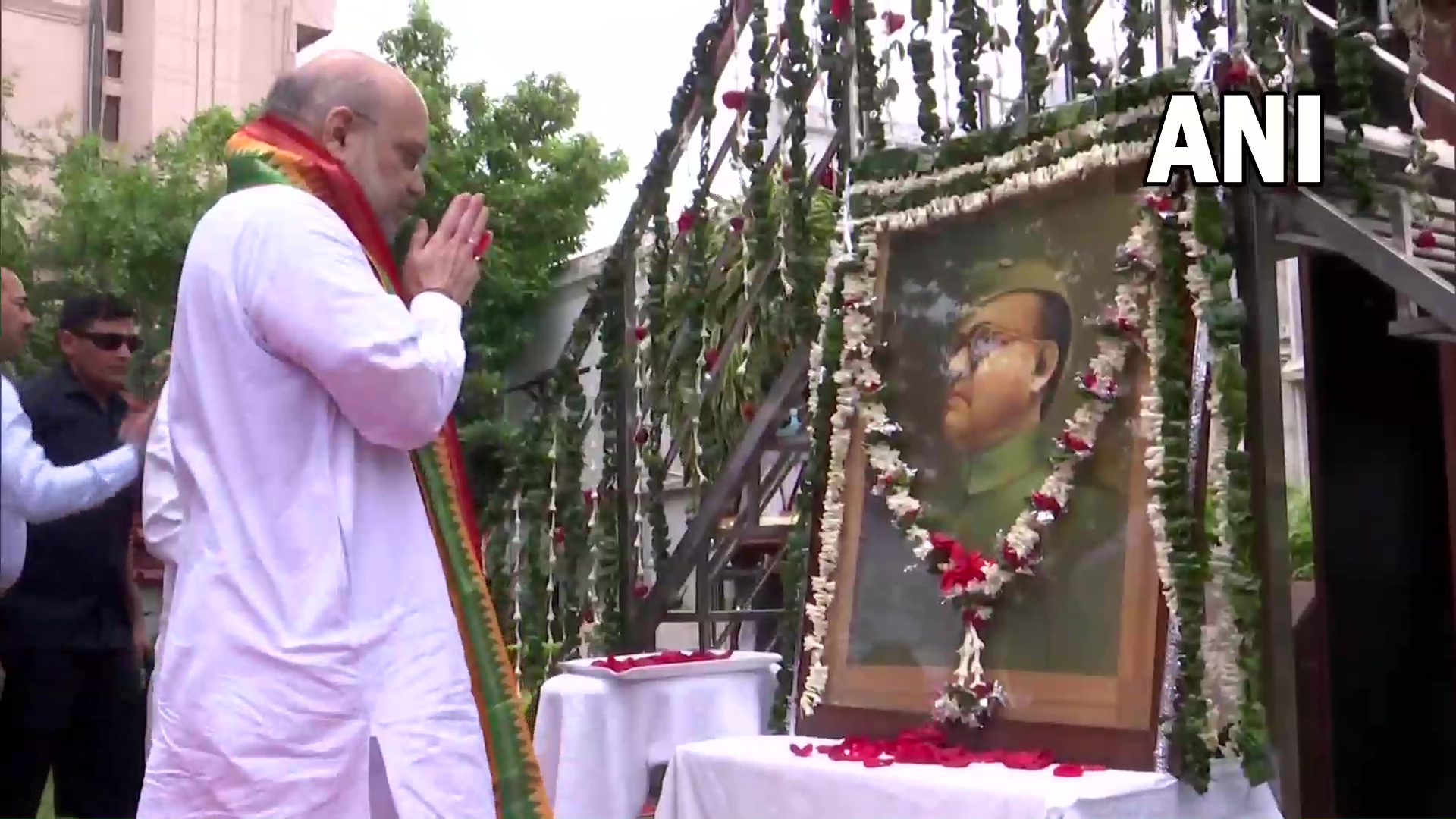 Earlier today, Shah and Pradhan arrived at Bhubaneswar airport. The locals and BJP workers welcomed the duo into the city. People were seen holding banners and placards with pictures of the ministers on them.

The BJP leaders will also attend the 75th-anniversary event of the 'Prajatantra', a well-known Odia newspaper.

From farmers' plight to GST revenue, chief Ministers of States raised numerous issues that were discussed during the meeting.