Two Lashkar-e-Taiba terrorists were neutralized in an encounter in Shopian on Saturday, informed the Jammu and Kashmir Police.

"Two Lashkar-e-Taiba terrorists neutralized in the encounter that broke out between security forces and terrorists in the Chowgam area of Shopian. One terrorist was involved in grenade firing and killing of civilians. Another terrorist had joined recently," IGP Kashmir Vijay Kumar told ANI. 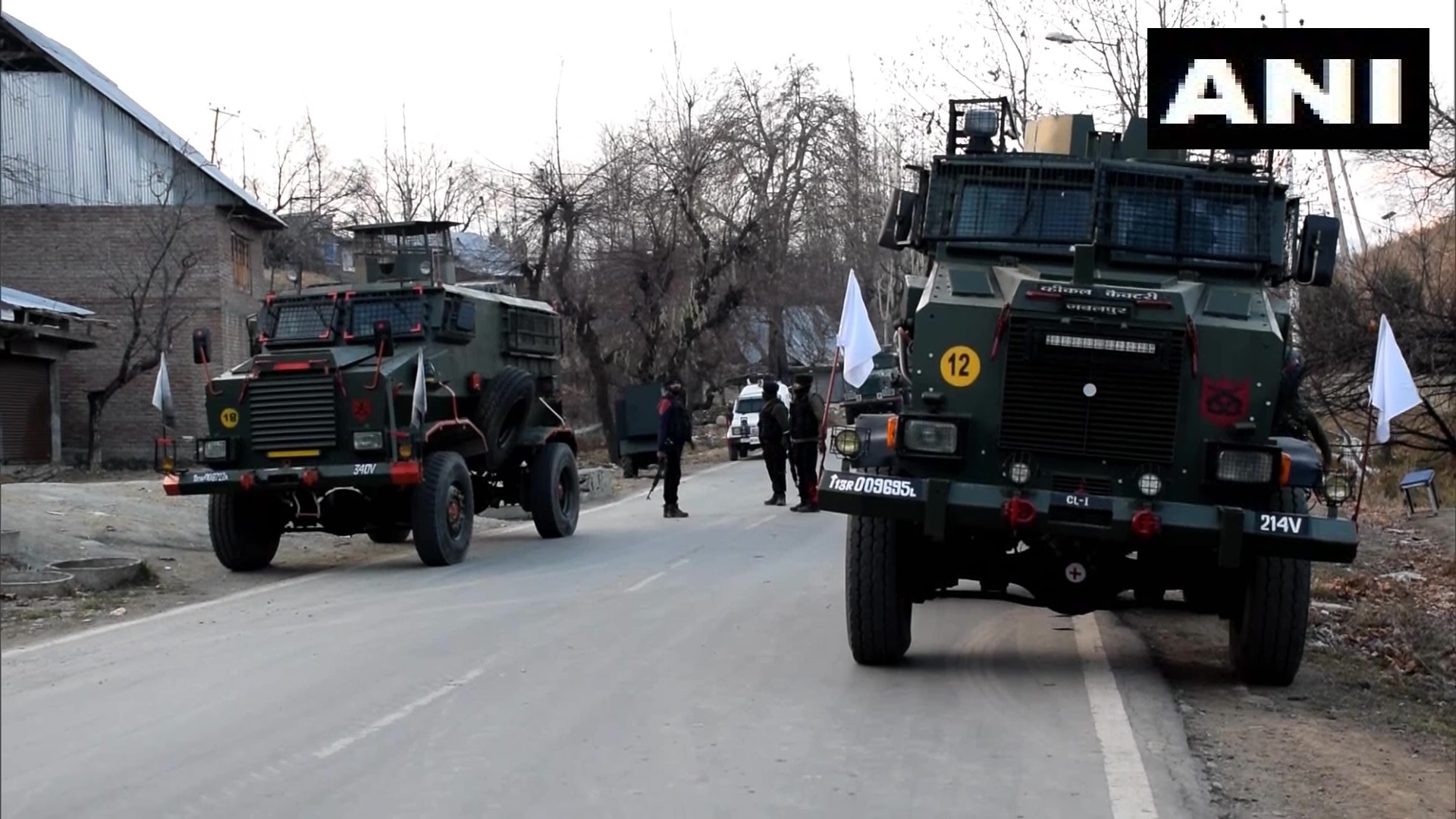 According to Police, an encounter between terrorists and security forces started in the wee hours of Saturday in the Chowgam area of Shopian.

Incriminating materials including arms and ammunition recovered by Police. The search operation is underway.