Chief of Defence Staff (CDS) General Bipin Rawat, who died in a chopper crash in Tamil Nadu on Wednesday, was cremated with full military honours at the Brar Square crematorium in Delhi Cantonment on Friday.

His wife Madhulika Rawat, who too died in a chopper crash, was also cremated alongside CDS Rawat.

The last rites were performed by their daughters Kritika and Tarini. 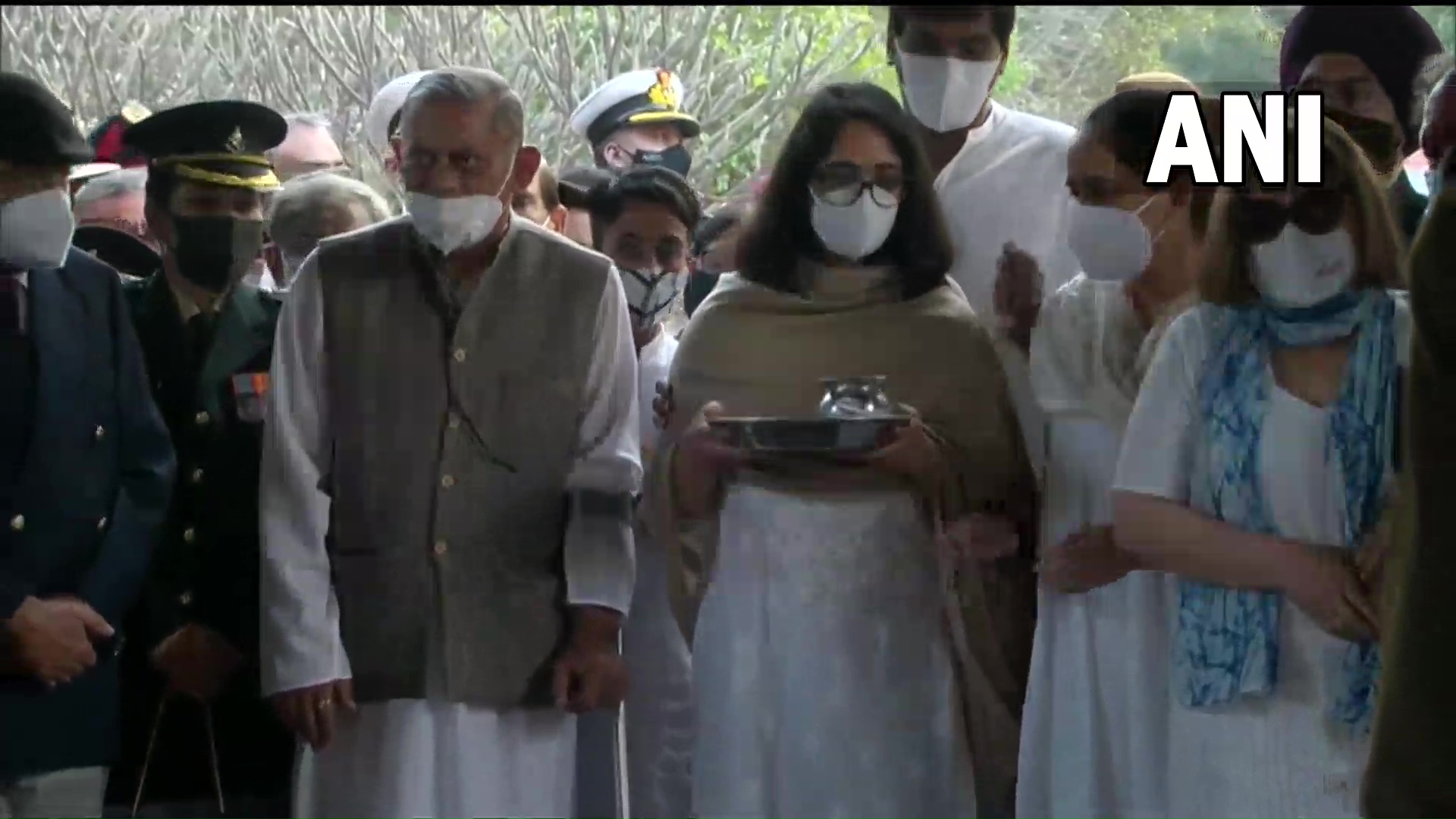 CDS Rawat was accorded a 17-gun salute and Last Post and Rouse was played by tri-services buglers, as per the military protocols. 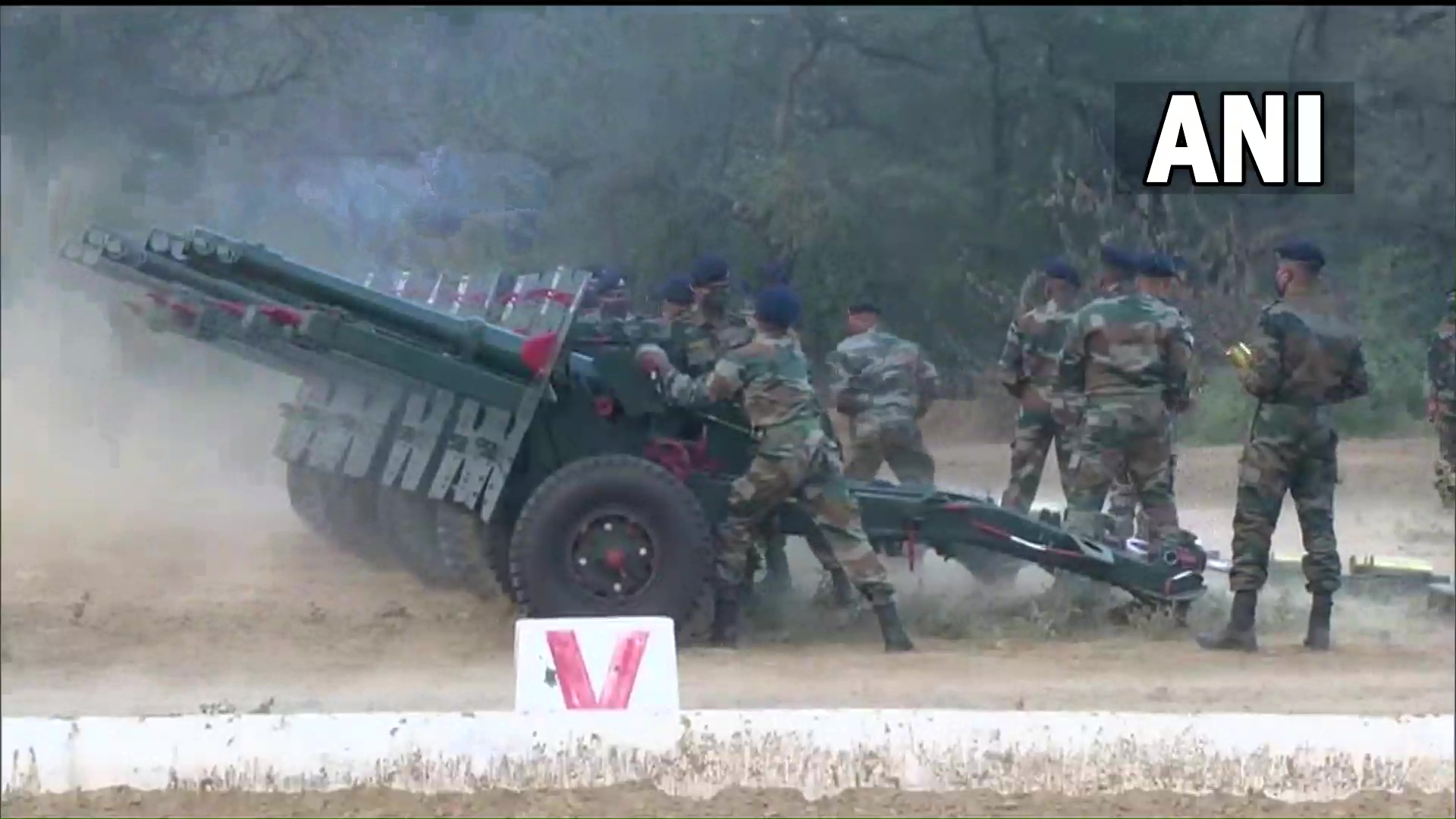 People from all walks of life joined the funeral procession as it proceeded towards the crematorium to pay tribute to India's first CDS.

Admirers of CDS Rawat were present along the road of funeral procession with some of them carrying the national flag. They raised slogan "Jab tak suraj chaand rahega, Bipinji ka naam rahega".

Congress leaders Rahul Gandhi, Mallikarjun Kharge and Harish Rawat, BJP chief JP Nadda and DMK leaders A Raja and Kanimozhi were among those who laid a wreath on the mortal remains of the CDS Rawat and his wife.

An IAF chopper crash near Coonoor in Tamil Nadu on Wednesday claimed the lives of 13 people including CDS Rawat, his wife Madhulika Rawat and his defence adviser Brigadier Lidder.

The Army said the mortal remains of only three persons -- General Rawat, his wife Madhulika Rawat and Brigadier Lidder -- had been positively identified so far.
Brigadier Lidder was cremated earlier today.