Actor Sidharth Malhotra, who is currently basking in the success of his war drama 'Shershaah', has started filming the new schedule of his another film titled 'Mission Majnu'.

Taking to Instagram, Sidharth, on Monday, posted a picture from the sets of 'Mission Majnu'. 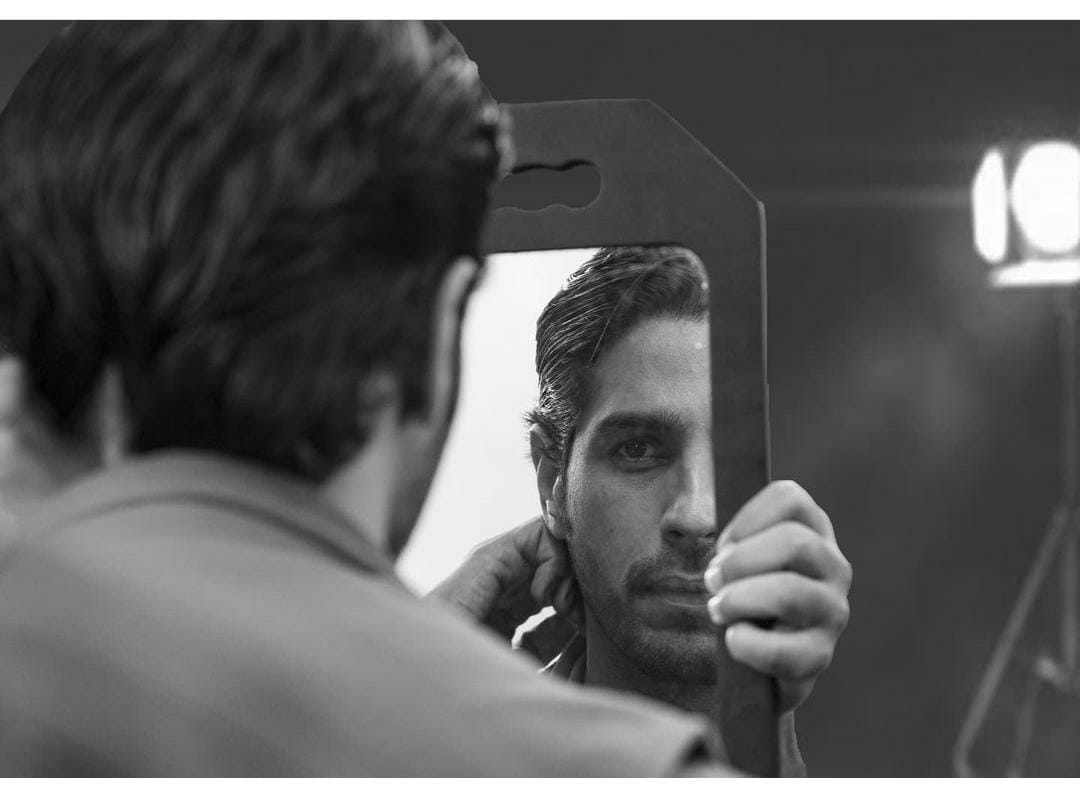 "#MissionMajnu shoot resumes. See you in theatres," he captioned the post.
Directed by Shantanu Baagchi, 'Mission Majnu' also stars Rashmika Mandanna, Sharib Hashmi, Parmeet Sethi, Anant Mahadevan, and Kumud Mishra. Speaking about the film's new schedule, producer Garima Mehta said, "After a brief pause, 'Mission Majnu' is back in action with strict protocol and guidelines. In this 15 day schedule, we will shoot critical sequences of the film. It's great to be on set again and the cast and crew is excited to move onwards and upwards towards the successful completion of the film."

Producers Ronnie Screwvala, Amar Butala, and Garima Mehta's 'Mission Majnu' is touted as an espionage thriller that tells the story of India's most ambitious RAW operation undertaken on Pakistani soil. The said film is inspired by real events set in the 1970s.