The wait is finally over as Shah Rukh Khan is all set to make his comeback to films with 'Pathaan', which will arrive in cinemas on January 25, 2023.

On Wednesday, SRK took to social media and surprised his fans by unveiling the first teaser and release date of the upcoming movie that also stars Deepika Padukone and John Abraham.

"I know it's late... But remember the date... Pathaan time starts now...See you in cinemas on 25th January, 2023. Releasing in Hindi, Tamil and Telugu. Celebrate #Pathaan with #YRF50 only at a big screen near you," SRK wrote on Twitter.

The teaser begins with John and Deepika introducing SRK's character in the film as a man on a mission. After a few seconds, Shah Rukh makes his entry by walking out of the shadows in a white shirt and can be seen speaking about his love for the country. 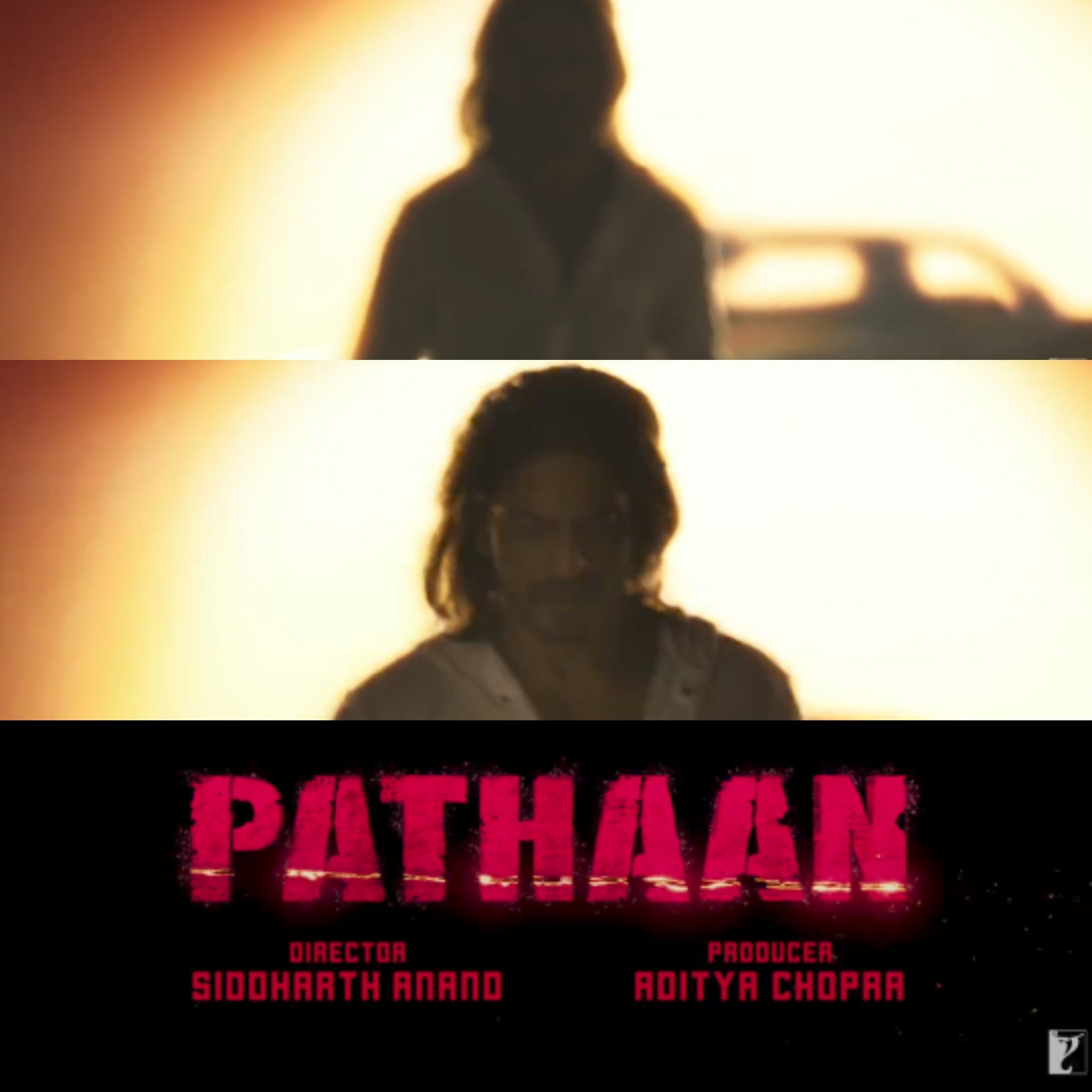 "This news made my day," a social media user commented.

"The king is back. Can't wait for Pathan," another one wrote.

Helmed by Siddharth Anand, 'Pathaan' is touted as an action-thriller.

For the unversed, SRK was last seen in the 2018 film 'Zero', co-starring Anushka Sharma and Katrina Kaif.