One of the prominent actors in the industry, Parineeti Chopra was seen missing from the IIFA event which was recently held in Abu Dhabi.

The actor was living her best life on an island in Indonesia and her pictures are a testimony to that! Parineeti recently shared a bunch of pictures from her recent trip looking mesmerizing. 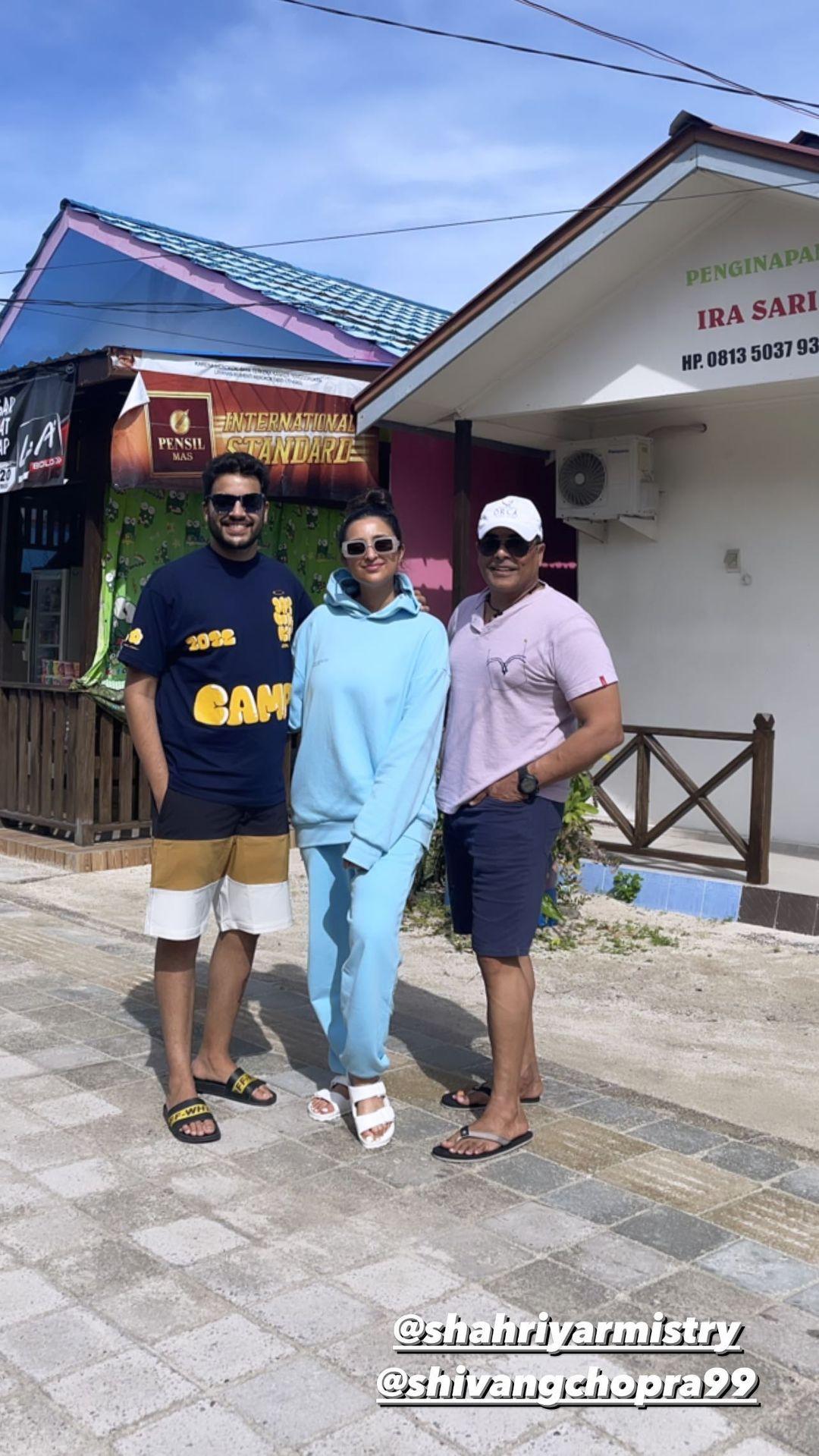 Chopra, who is a certified Scuba diving instructor often enjoys her vacations by the ocean. On her Indonesian adventure trip this time, she was accompanied by her younger brother and a bunch of friends. 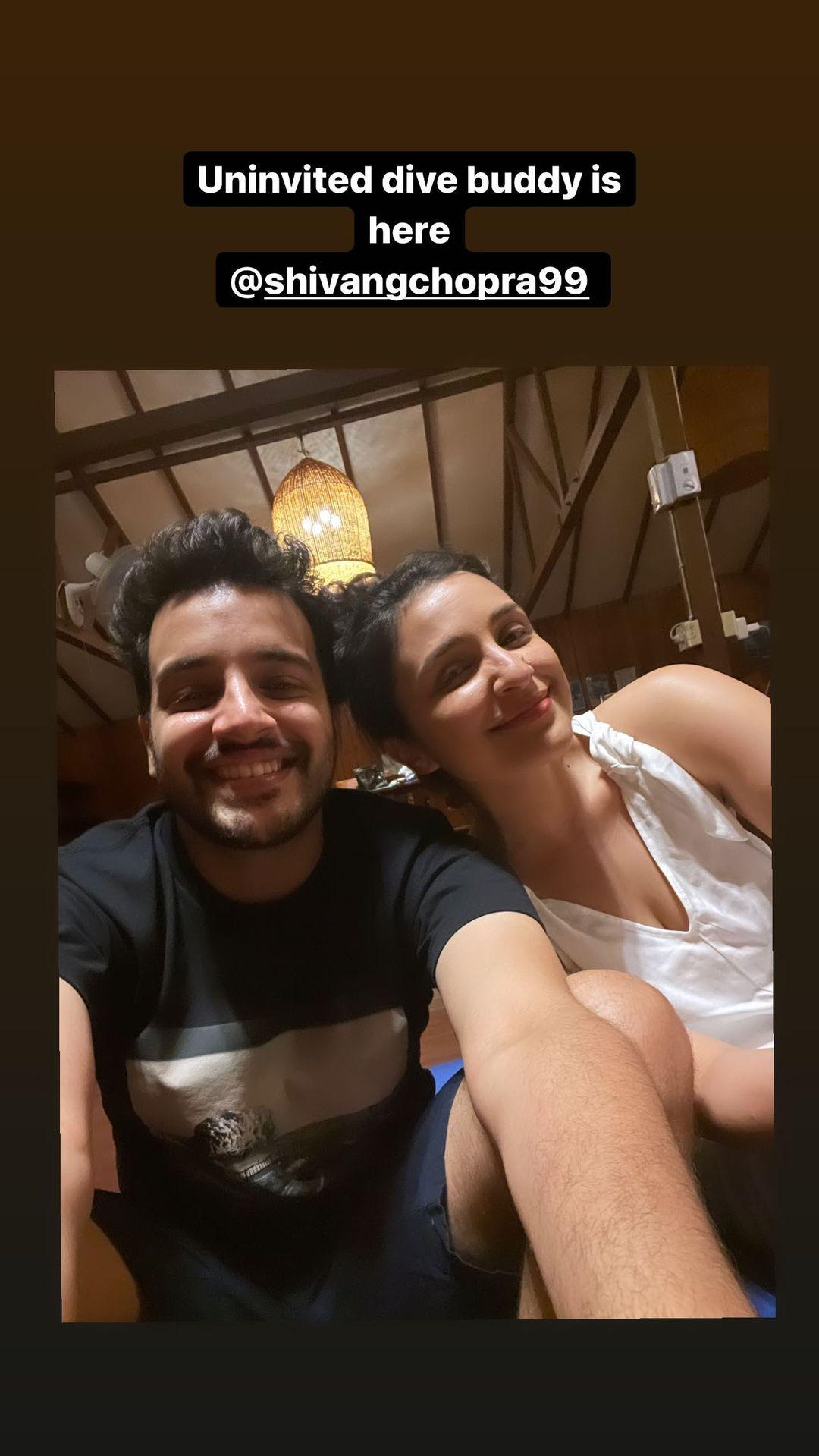 Giving her fans a glimpse of the vacation, Parineeti shared a picture on social media and wrote, "You can convince me to stay on the boat ONLY to take a picture. Otherwiseeeee (swimming and fish emojis) #ScubaDiving #Indonesia". 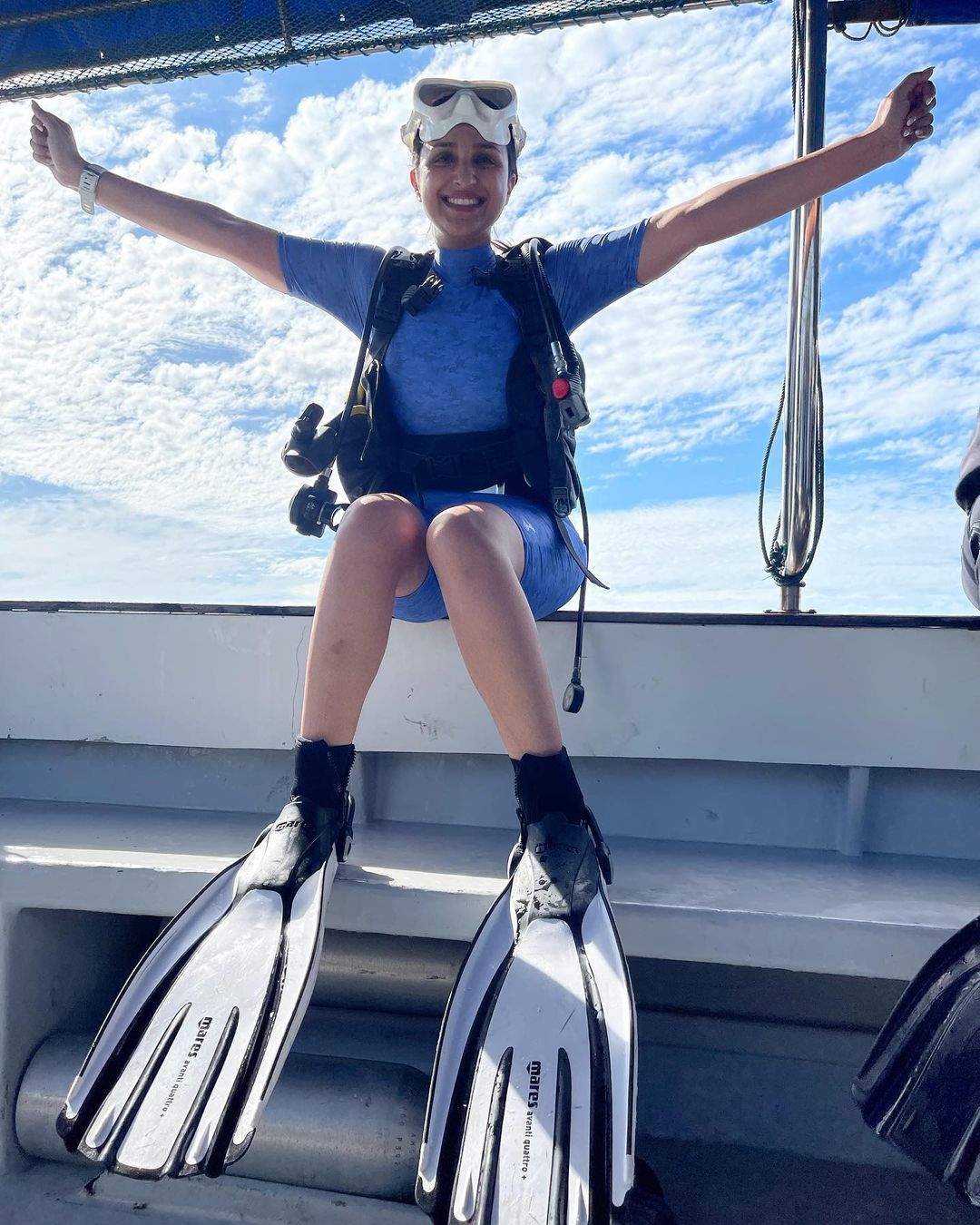 The 'Sandeep Aur Pinky Faraar' actor has also shared some videos and photos of the scenic beauty there. 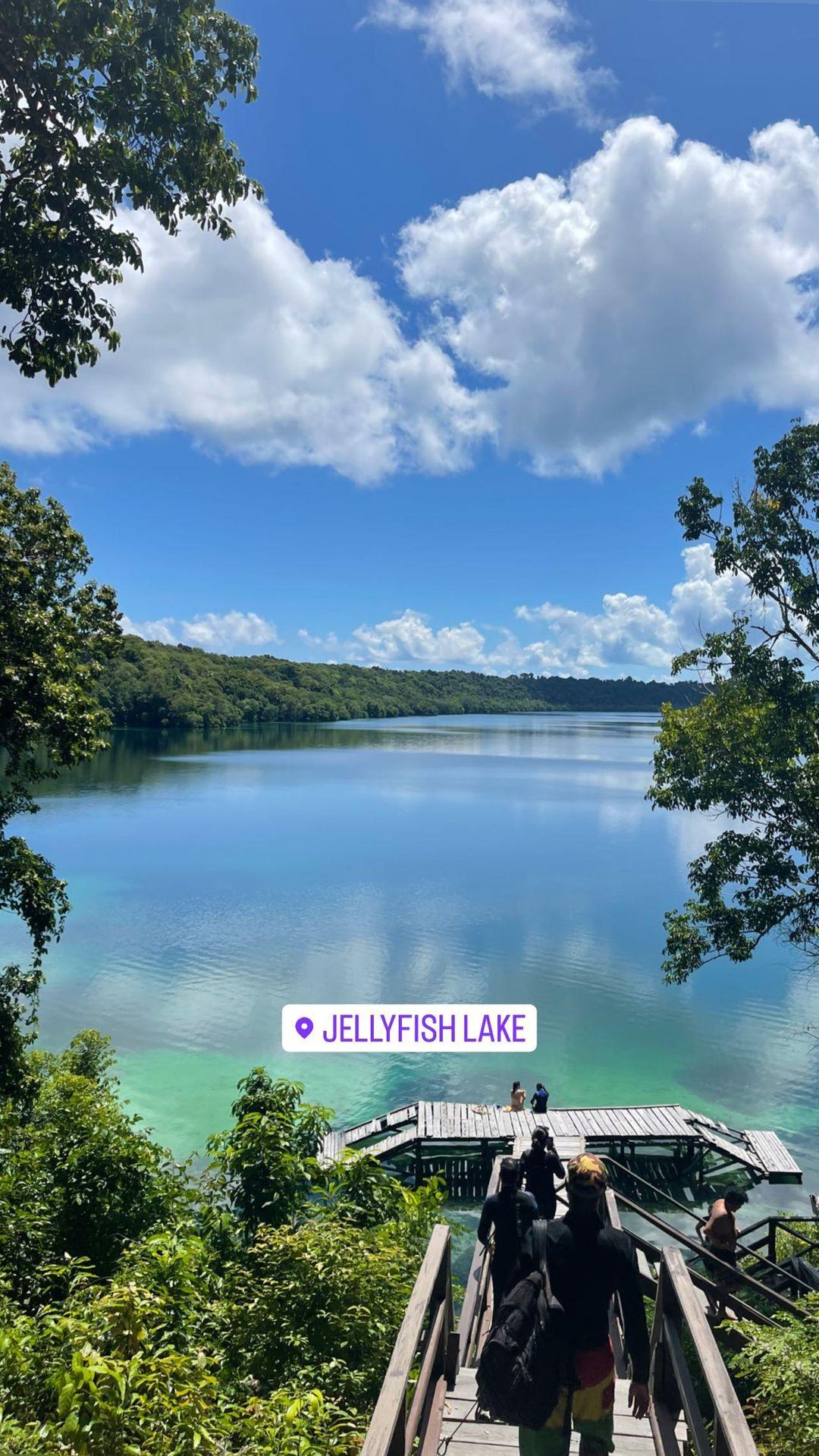 Previously, Parineeti had also posted a string of pictures with her brother and friends in scuba diving costumes. 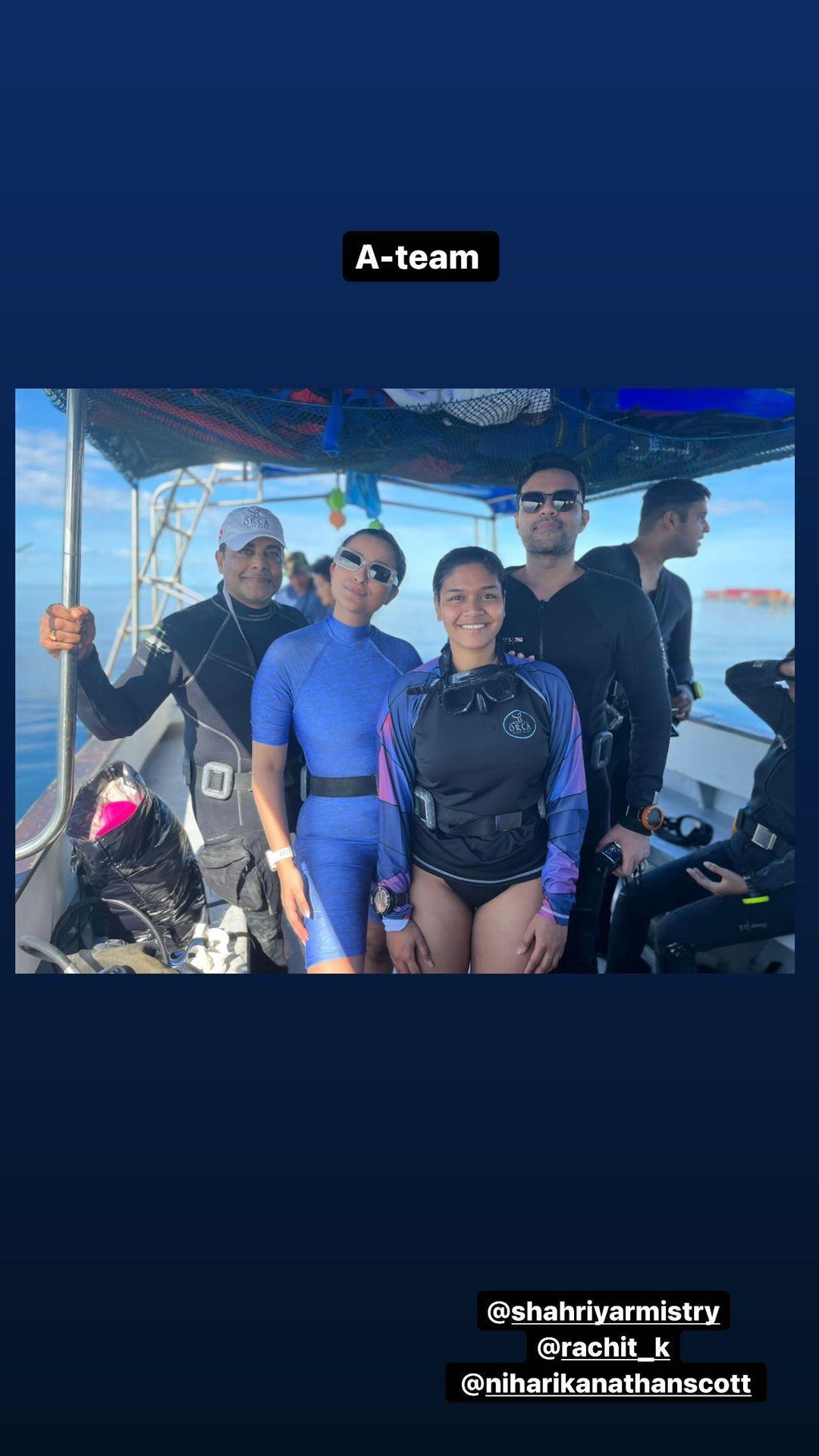 However, her fans were concerned when they came across a video shared by the actor herself where she is showing bruise marks on her legs. Parineeti, in the video, mentioned how scuba diving in the ocean can sometimes take a toll on the body, making legs bruised. 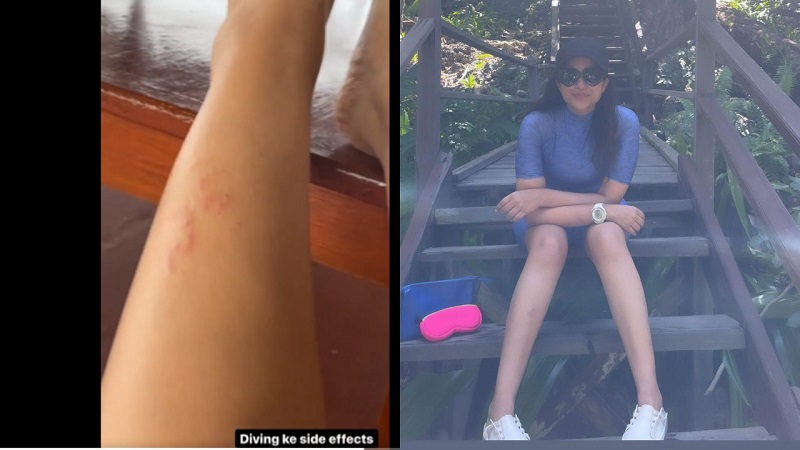