Farhan-Shibani's wedding bash: From Aamir to Kareena, Deepika, B-town stars come together under one roof The party was graced by the presence of the who's who of the tinsel town including Aamir Khan, Kareena Kapoor Khan, Deepika Padukone, Karisma Kapoor, Riteish Deshmukh, Genelia D'Souza, and Malaika Arora among others.

Thanks to Mumbai-based paparazzi for treating fans with glimpses of their favourite stars' stylish appearance at Ritesh's residence.

In the viral pictures, Kareena and Karisma along with their close friends Malaika and Amrita Arora can be seen amping up the glam quotient in their black outfits.

Kareena wore a stylish black dress with a huge bow at the side. Malaika opted for a dress outfit that had transparent detailing. Karisma was seen dressed in a blingy dress with a plunging neckline. 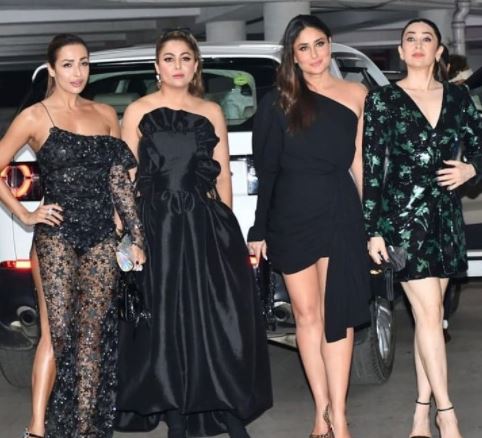 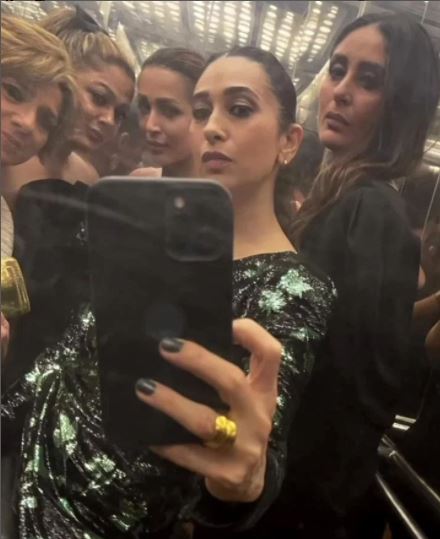 Deepika arrived for the celebration wearing a black bodycon dress. 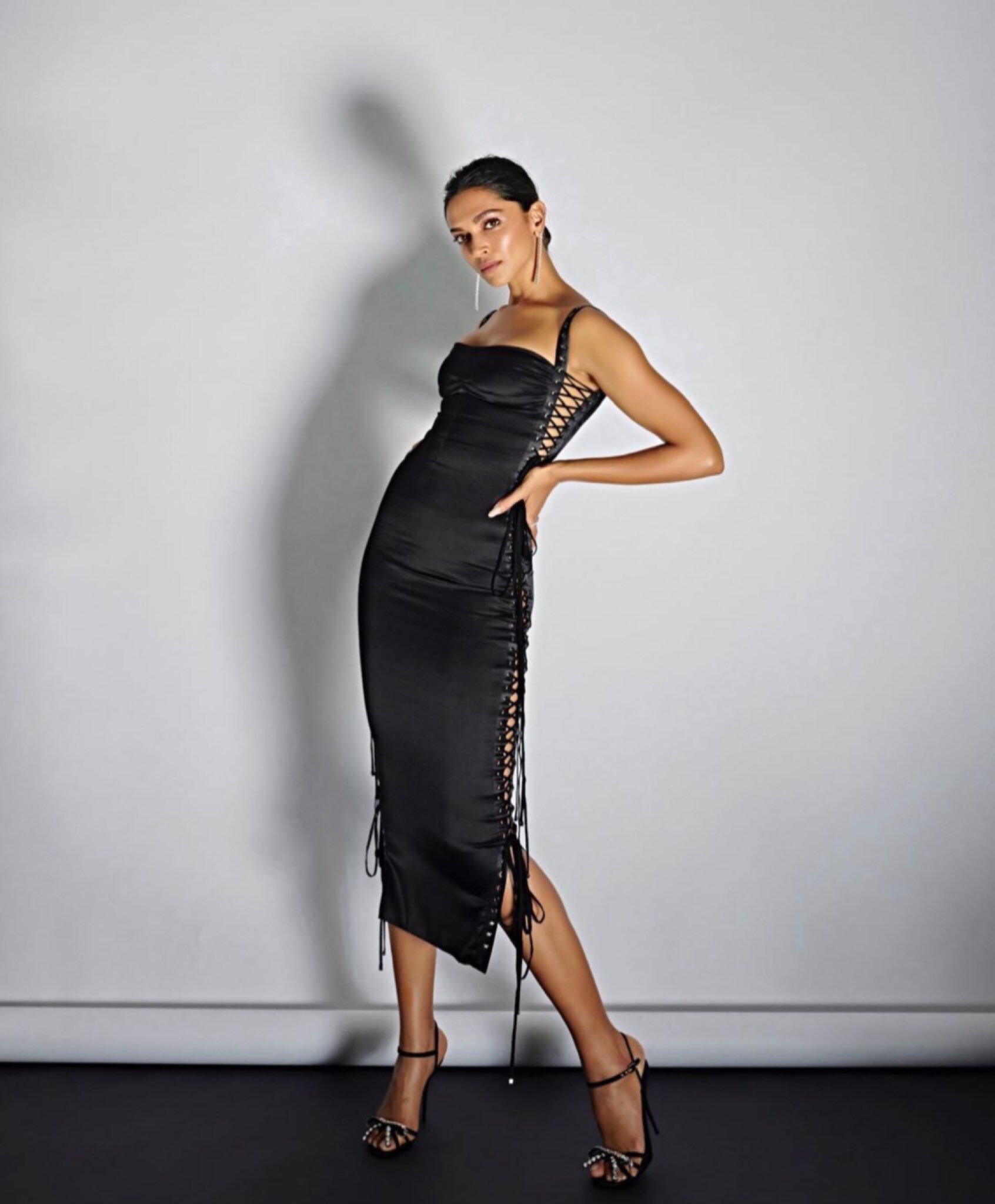 Shah Rukh Khan's wife Gauri Khan and children Aryan and Suhana, too, marked their presence at the party.

Aryan kept it casual in a denim jacket while the mother-daughter duo twinned in stunning black outfits. 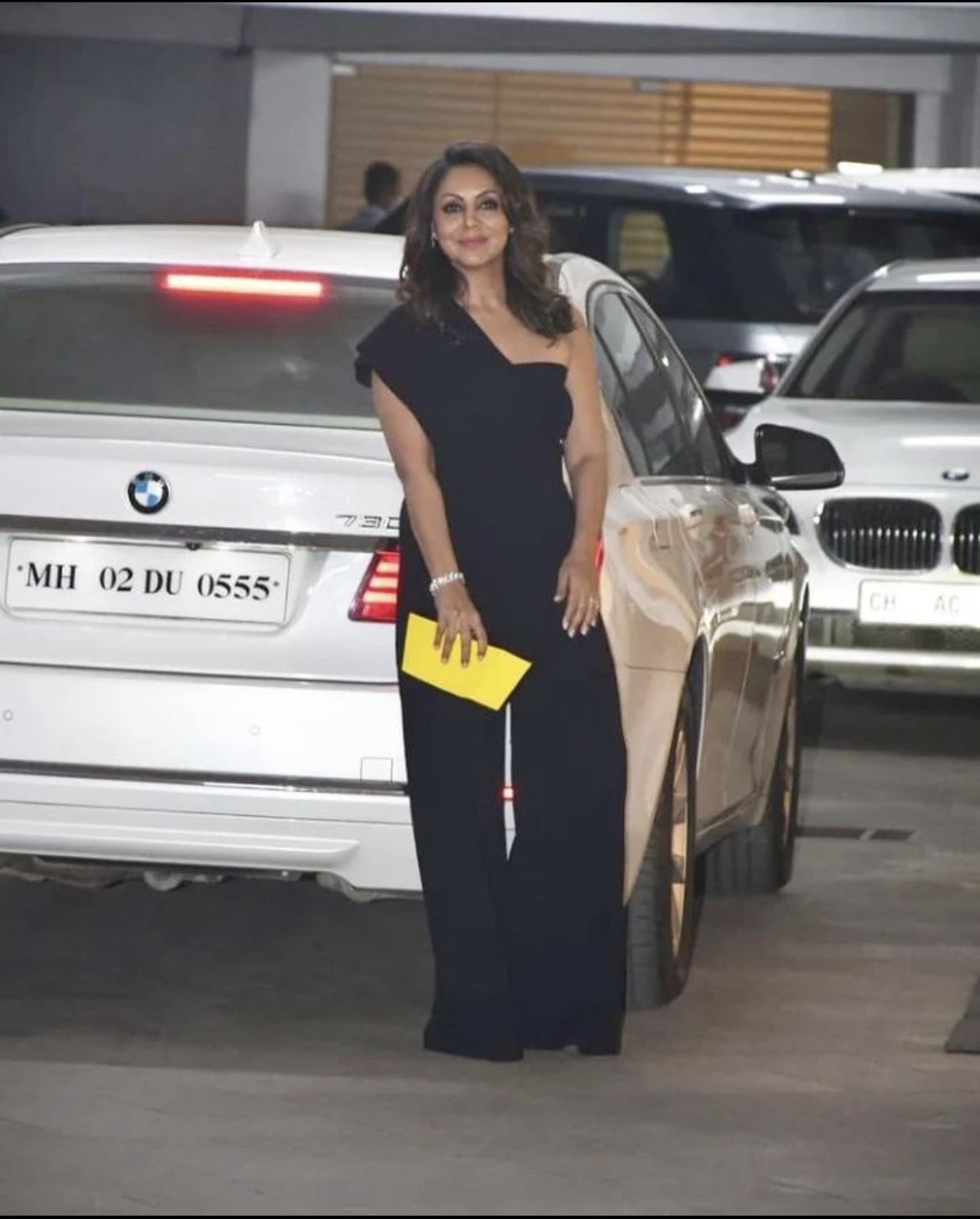 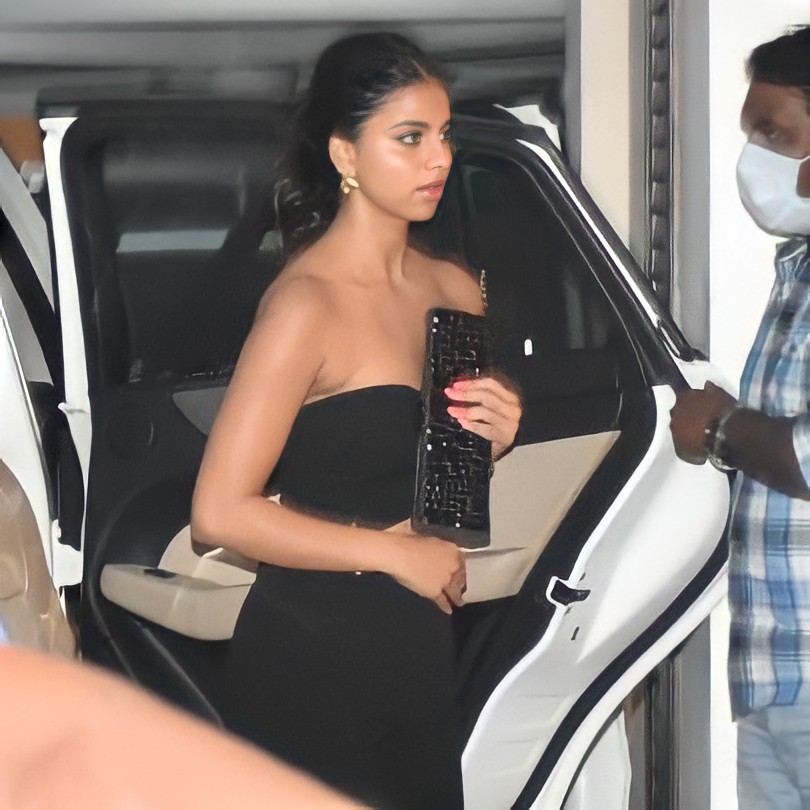 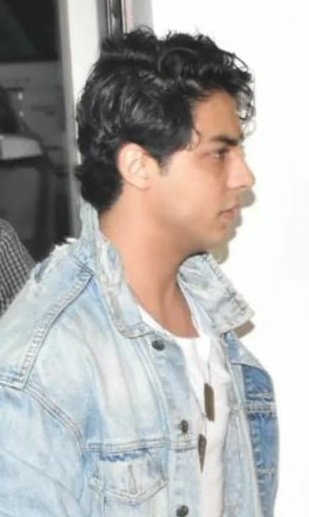 Speaking of the new bride and groom, they made a captivating entry at the bash holding each other's hands. Shibani was dressed for the occasion in a blue gown while Farhan joined her in casuals 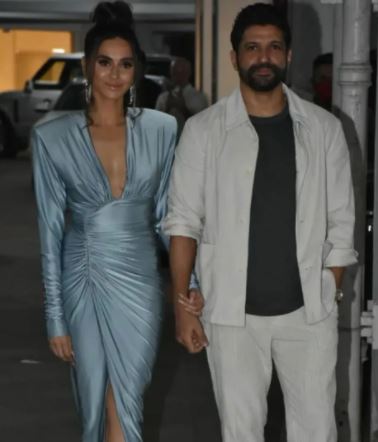 The two got married on February 19 after dating for almost four years.