UP: 2 held for stealing data from finance company, diverting EMIs to their personal accounts Uttar Pradesh police of Noida sector 58 have arrested two people for stealing data from a finance company and then diverting the Equated monthly installments (EMIs) of customers to their personal accounts.

The two accused, residents of Bihar, on the pretext of being representatives of Rhino Finance Private Limited obtained Equated monthly installments (EMIs) of customers and deposited them into their own accounts, said Ranvijay Singh, Additional Commissioner of Police(ADCP) Gautam Budh Nagar.

"We have arrested two people and recovered computers and its accessories, along with ATM cards and several mobile phones. They used to call customers from the database of the finance company and thereafter collect their EMIs from them," the ADCP told ANI. 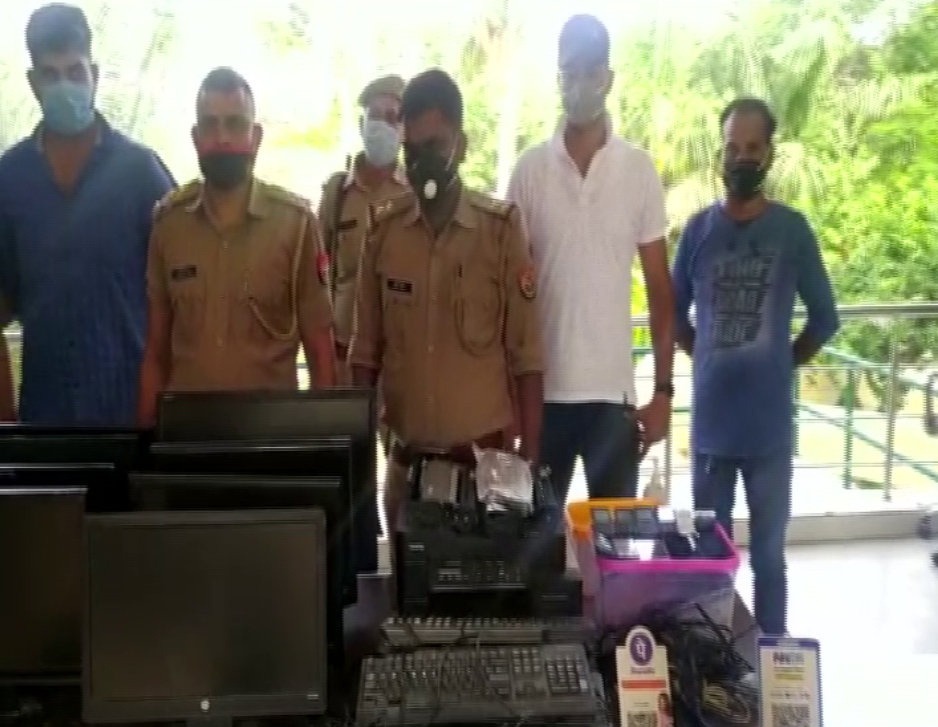 The accused named in the case are Rahul and Guddu Kumar, who were arrested from Uttam Nagar in Delhi.

"After verification, it has been confirmed that they have been doing transactions of huge amounts of money," said Singh.

The police have seized several items of the two accused which include 1 printer, 8 CPU, 8 monitors, 6 keyboards, 4 mouse, 1 WiFi connector, 10 mobile phones, 12 ATM cards, 2 visiting cards, their ID cards, and a cheque book among some other things.

"We will soon arrest their accomplices," the ADCP assured.

Beware! Your smartwatch can give away your ATM pin
NEXT STORY