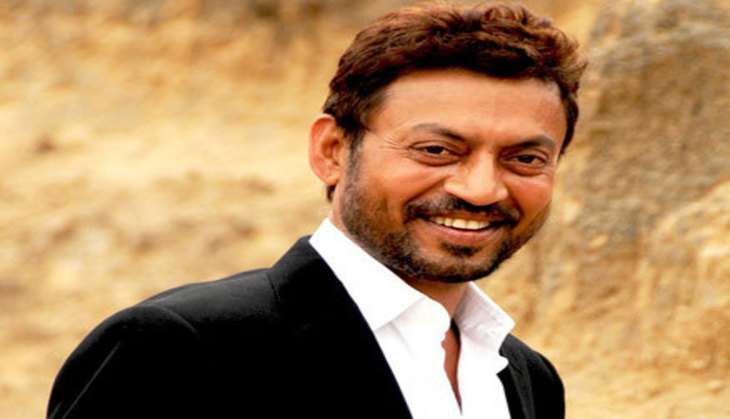 Sahabzade Irfan Ali Khan (born 7 January 1967), credited as Irfan Khan or simply Irfan, is an Indian film actor known for his works predominantly in Hindi cinema.He is credited as one of the most critically acclaimed actors. He is also known for his works in British films, and Hollywood.[3][4] Film critics, contemporaries, and other experts consider him to be one of the finest actors in Indian cinema for his versatile and natural acting.[5][6] In 2011, Khan received the Padma Shri, India's fourth highest civilian honour for his contribution to the field of arts.[7]

Prev Page 1 of 7 Next
fresh CATCH