Addressing media in Bahraich, the Chief Minister said that the people whose crops are damaged due to the flood will be provided additional help apart from the relief material.

"District administration has been ordered to survey those whose crops are damaged due to the flood, and provide additional help apart from the relief material," Adityanath said, adding that over 2,500 people from four villages have been affected due to flood. 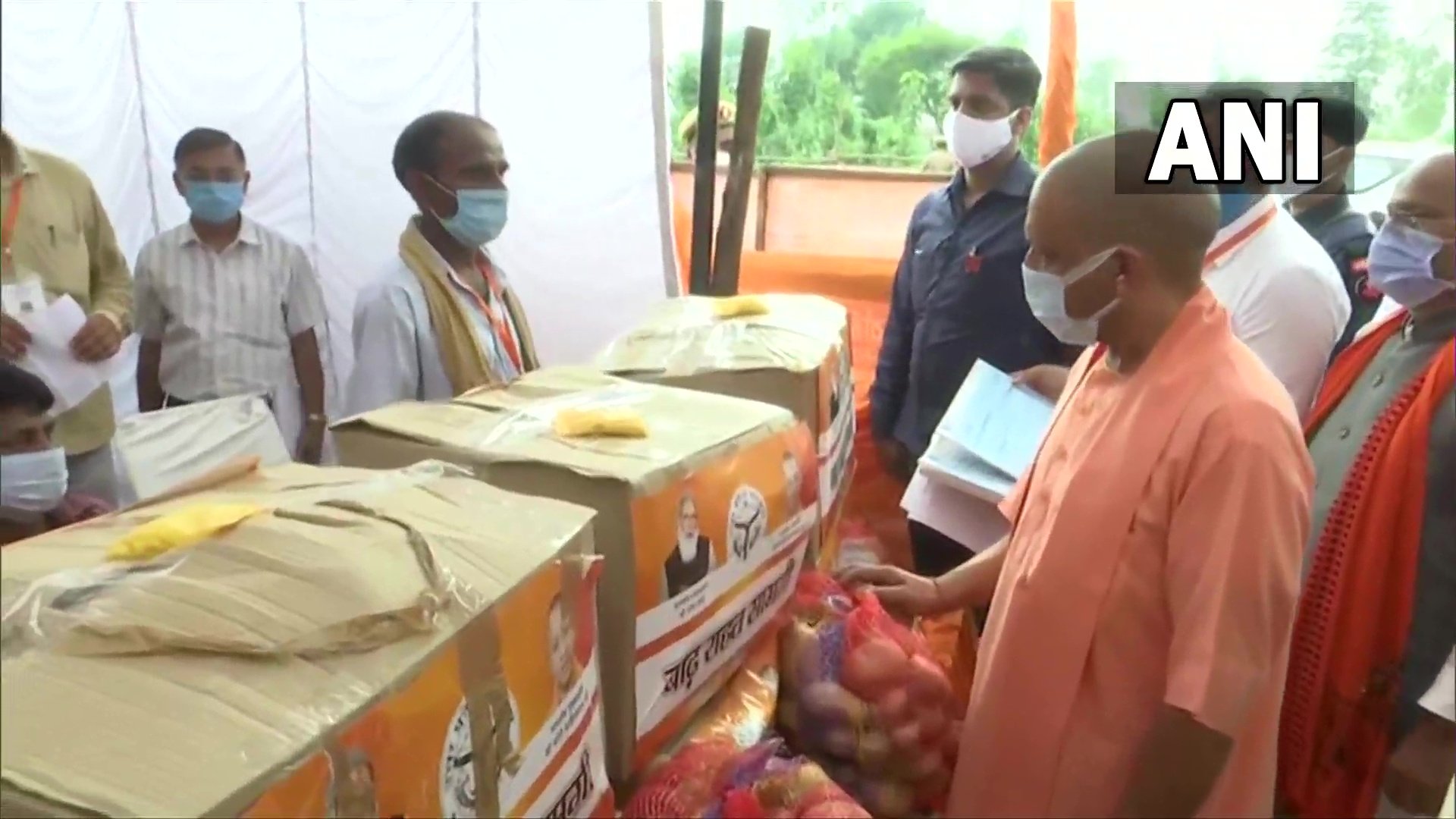 "Orders have been issued to distribute the relief material to the flood-affected people, and the work is going in a fast pace," he said further. 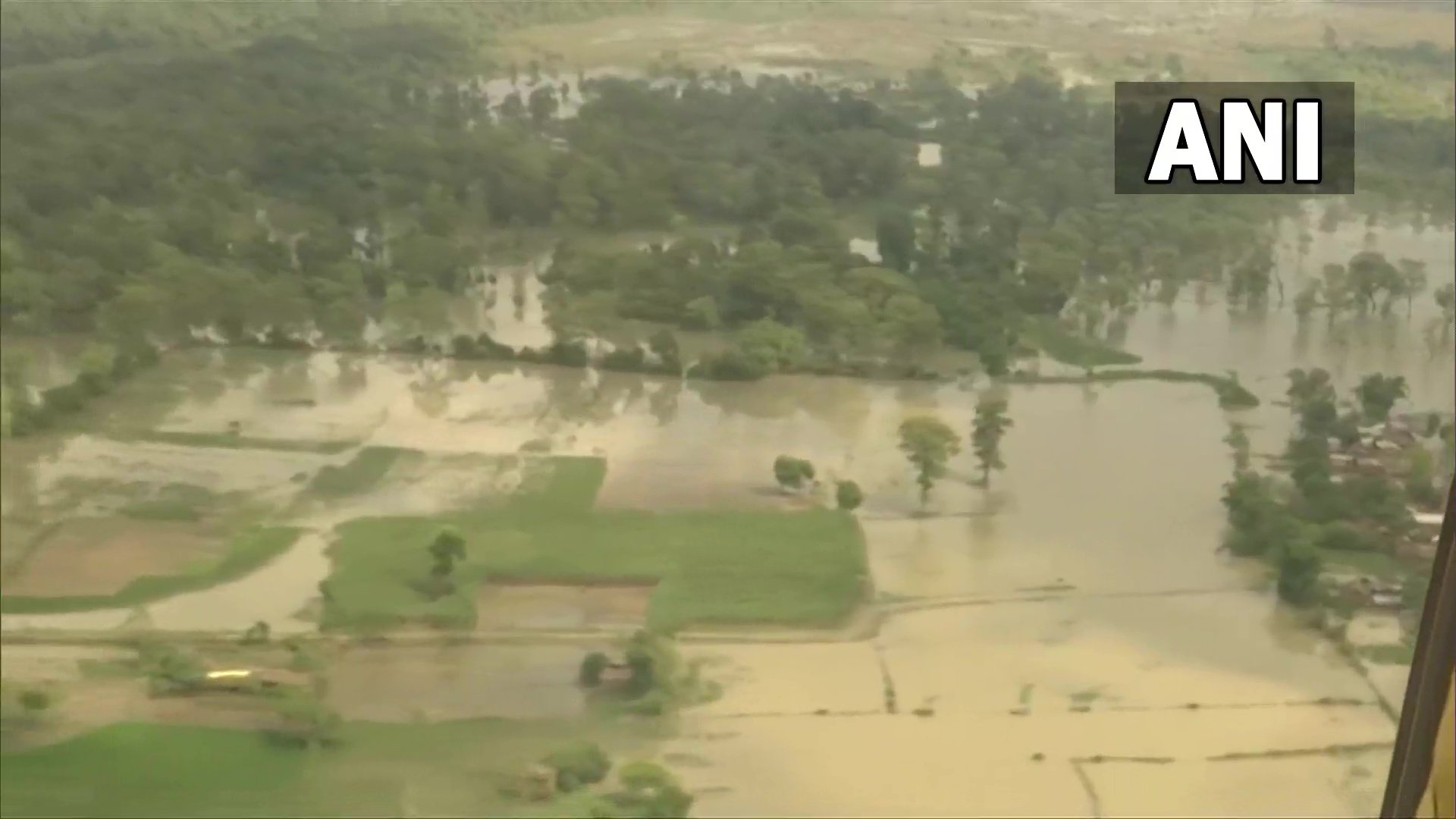 Furthermore, the Chief Minister also said that the administration has also provided the proper medical aid to the affected people.

"We have seen that there is always a fear of dogs and snakes in the flood-hit area. For this, anti-snake venom and anti-rabies vaccine have been arranged in an appropriate quantity so that people who need it can opt it," he said.