A help desk was set up at Sanjay Gandhi Memorial Hospital in New Delhi to give information about the injured people admitted after the Mundka fire incident that took place yesterday.
Information regarding the injured is given to the family members through this desk.

"This is to help the people whose loved ones are missing or injured, so that they get the correct information and don't panic. We are from the Delhi resident security department," said Civil Defence Officer, SP Tomar.

According to the notice by the District Magistrate (West) office, the people can ascertain about the missing persons or inform the desk about such persons on the helpline number 011-25195529, 011-25100093.
A WhatsApp number has also been rolled out for the purpose which, according to the notice, is +91 7982661695. 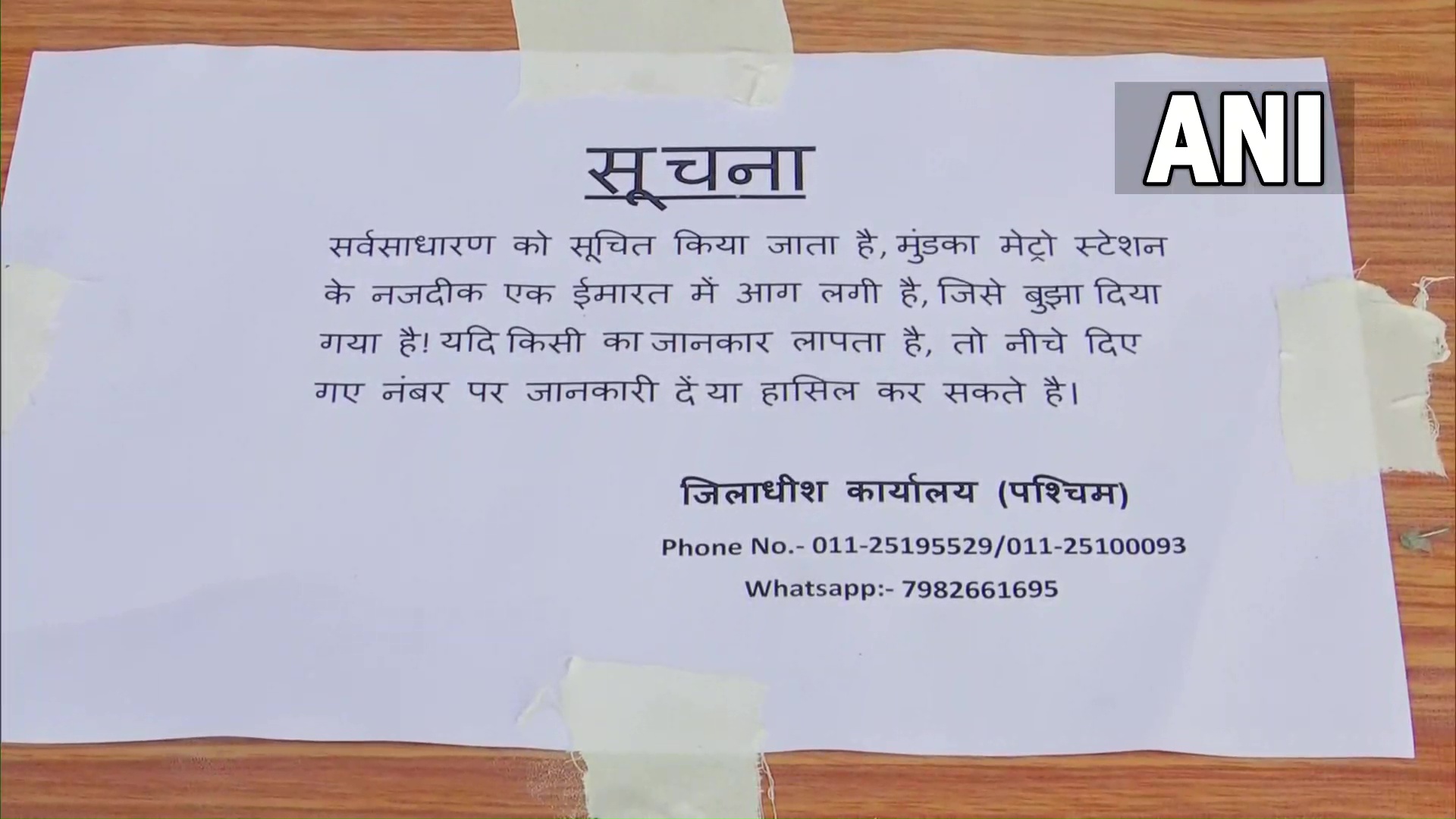 However, the people sitting on the premises said that they have been waiting all night to get the information about their loved ones. 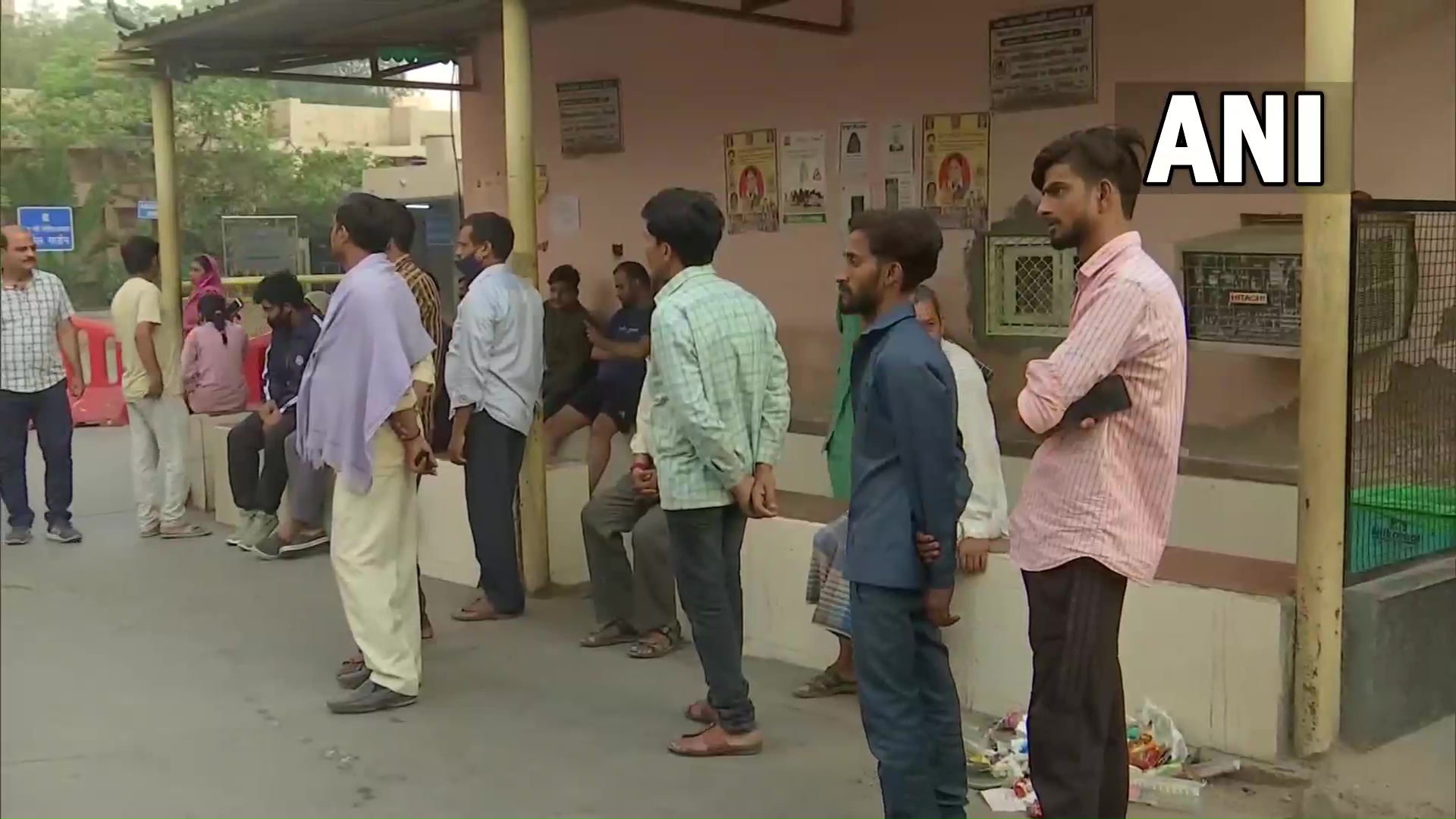 A massive fire had broken out on Friday evening that left 27 people dead and 12 injured in the tragic incident.

However, the blaze was brought under control, informed the fire officials.

The National Disaster Response Force (NDRF) team on Saturday carried out a search and rescue operation in the building.

A total of 50 people were rescued so far, according to the Deputy Commissioner of Police (Outer District) Sameer Sharma.

"A total of 27 people have died and 12 got injured in the fire incident," said DCP Sharma.