Kapil Sibal, who has resigned from Congress, said on Wednesday that it is important to be an independent voice in the country, adding that he will work towards forming an alliance of Opposition against the Bharatiya Janata Party (BJP)-led central government.

Deepening the crisis in Congress further, Kapil Sibal, a prominent face of the G-23 group of the dissenting leaders, has informed that he resigned from the party.

The former Union Minister filed nomination papers for the Rajya Sabha elections as an independent on Wednesday in Lucknow backed by the Samajwadi Party (SP). 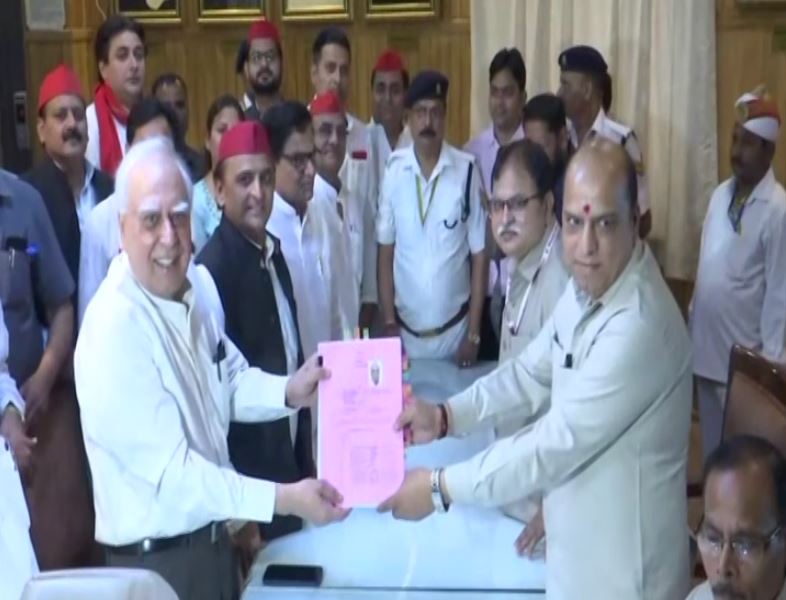 Speaking to ANI, Sibal said, "I will not say anything about Congress. I have resigned. So it is not appropriate for me to say anything about Congress. It is not easy to leave a relationship of 30-31 years. In the past, only a few came to House by getting elected independently, especially in Rajya Sabha. I have got a big opportunity and it has been given to me by Akhilesh Yadav, Shivpal Yadav, Azam Khan. I will raise the issues of the country in the House." 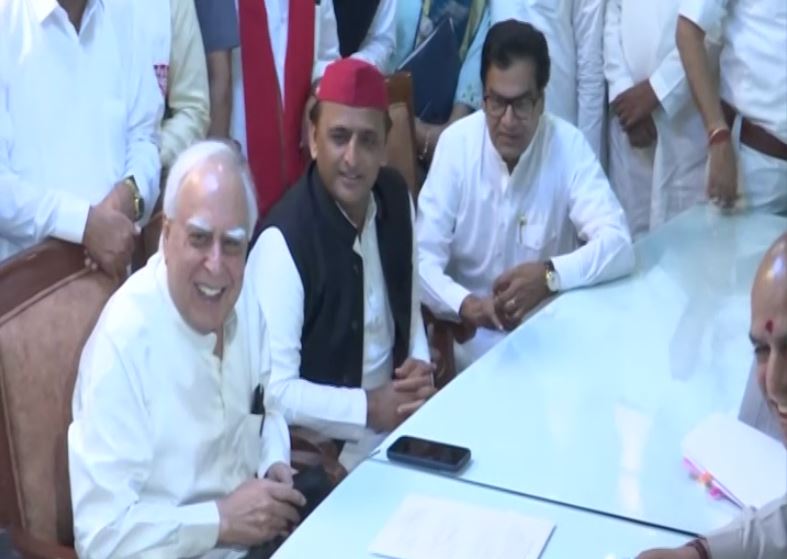 Sibal filed his nomination papers from Uttar Pradesh in the presence of the SP chief Akhilesh Yadav and other party leaders in Lucknow. Sibal is retiring from the Rajya Sabha on July 4.

"I had tendered my resignation from the Congress party on May 16. It is important to be an independent voice. While staying in Opposition we want to create an alliance so that we can oppose the Modi government. We want the flaws of the Modi government to be known to the people in 2024. I will put my efforts fir that," he said.

"I am deeply grateful to Akhilesh ji for his support. I also wish to convey my gratitude to Azam Khan. I always wanted to be an independent voice in the country. I am glad Akhileshji understands why that is so. I am no more a serious Congress leader," he added.

Sibal is likely to get elected to the Upper House as the SP has 111 MLAs in the Uttar Pradesh Assembly. 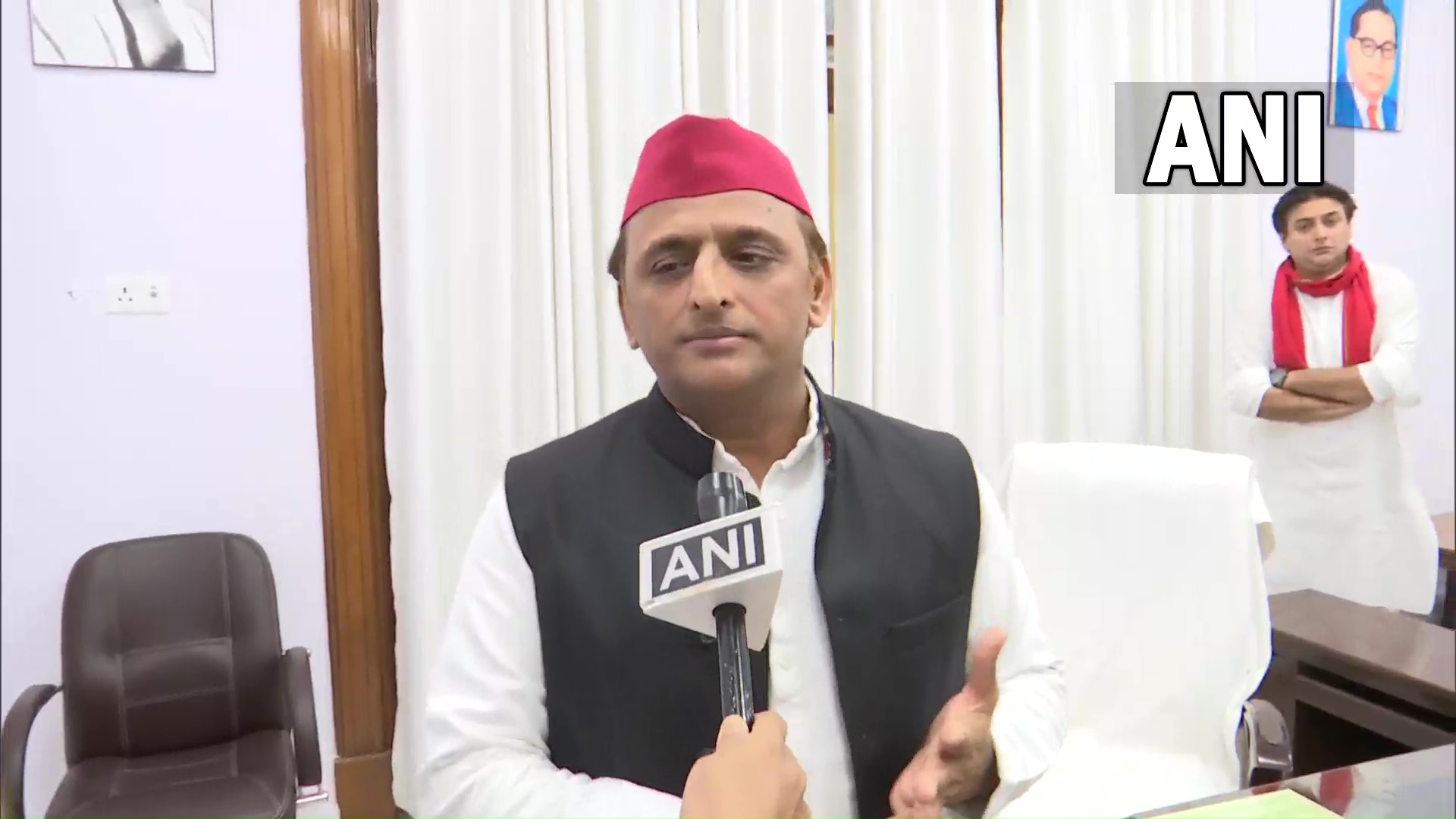 "Today Kapil Sibal filed nomination. He is going to Rajya Sabha with SP's support. Two more people can go to the House. Kapil Sibal is a senior lawyer. He has presented his opinions well in the Parliament. We hope he will present opinions of both SP as well as himself," Akhilesh Yadav told ANI.

Notably, Sibal had been critical of the Congress high command on various issues and has been demanding sweeping reforms in the party, including elections for the post of the Congress president.

Sibal had made "ghar ki Congress" remark during an interview in which he had also said that he was not surprised by results in five state elections and that the leadership should have worked out a plan for the party's rejuvenation.