Ahead of the 75th Independence Day celebrations on August 15, a full dress rehearsal was held at Red Fort in the national capital amid tight security on Friday morning.

Amid the COVID-19 pandemic, security force personnel were seen wearing masks during the rehearsals to avoid transmission of the virus. A march past was conducted in the arena of the Red Fort as a part of the rehearsal. 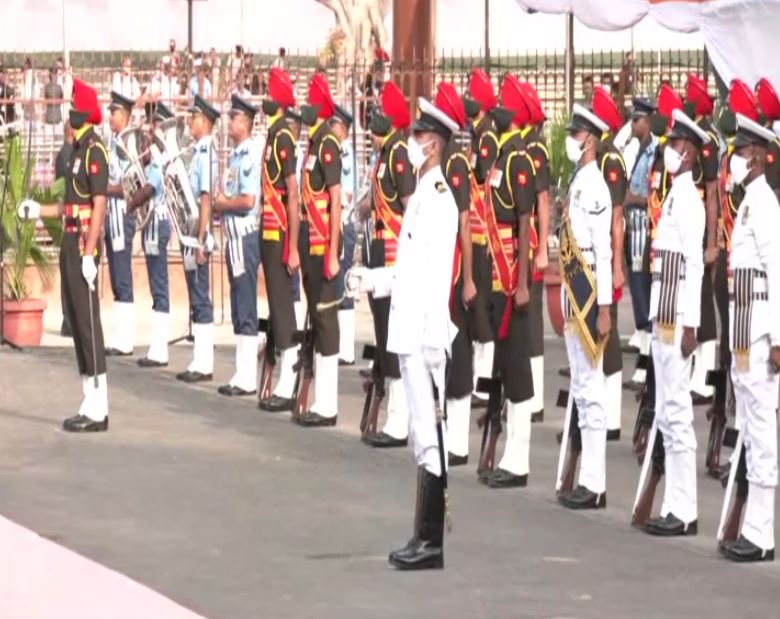 Prime Minister Narendra Modi will address the nation from the rampart of Red Fort on August 15. 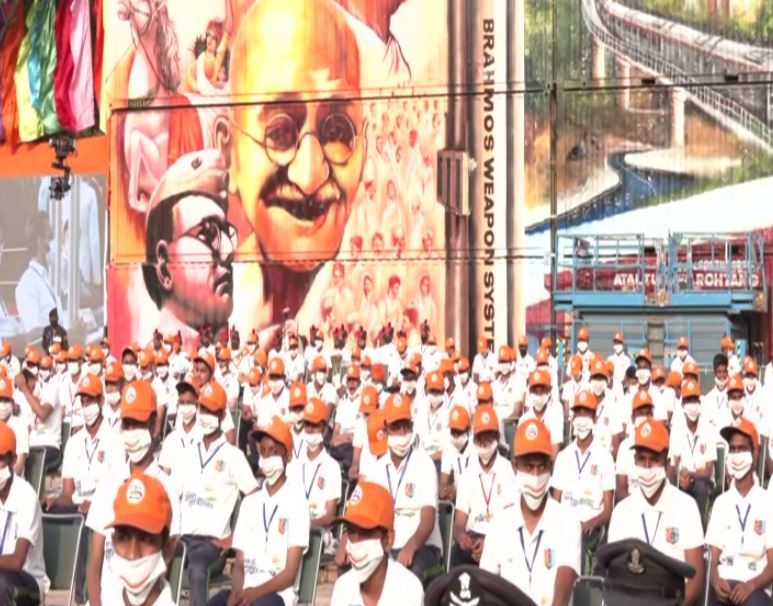 The police have issued two types of passes for the invitees -- a triangular and a square pass. Vehicles with a triangle pass will be allowed inside the Red Fort complex while those with a square pass, will be permitted in the parking lot away from the Red Fort. 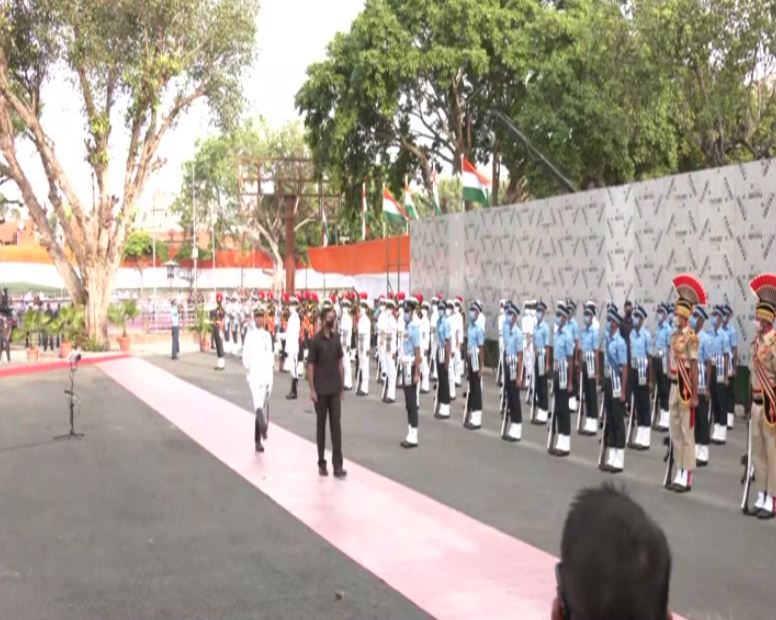 Adequate informative signages will be displayed for the guidance of vehicular traffic destined for the Red Fort at all important traffic junctions, said Delhi Traffic Police in an official statement.

Apart from this, commercial trucks and inter-state buses will also not be permitted to travel between Nizamuddin Bridge and Wazirabad Bridge from 12 midnight till 11 am on August 15.