American Pop star Britney Spears, who got married to her longtime partner Sam Asghari, has shared pictures from their fairytale wedding. The 40-year-old singer took to her Instagram to give her fans a sneak peek into the dreamy wedding. 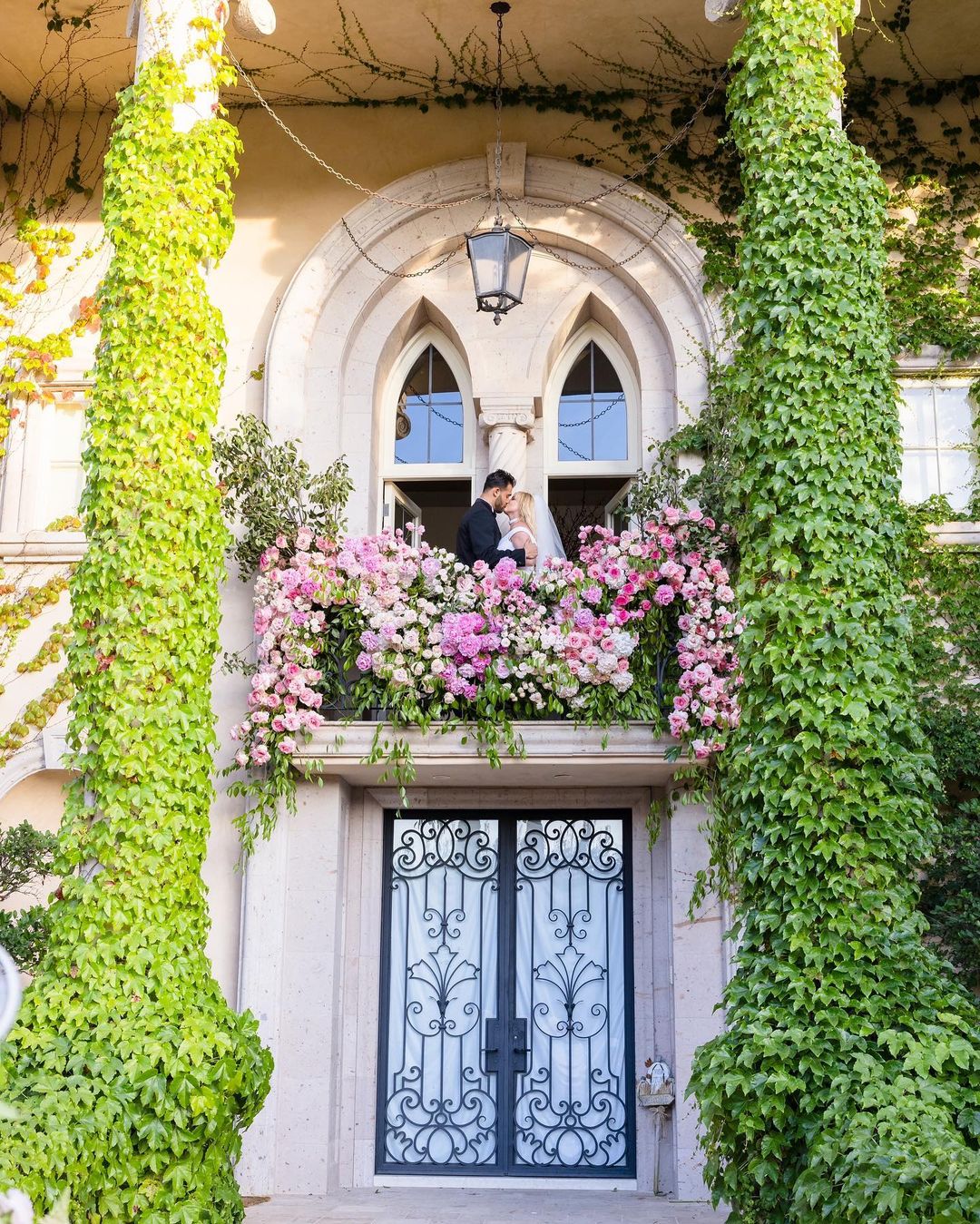 For the big day Spears wore a custom Versace white gown and paired it with a white band choker and fingerless tulle gloves. She accentuated the look by carrying a long veil with satin trim and white satin pumps. The groom opted for a classic black tuxedo, also from Versace. 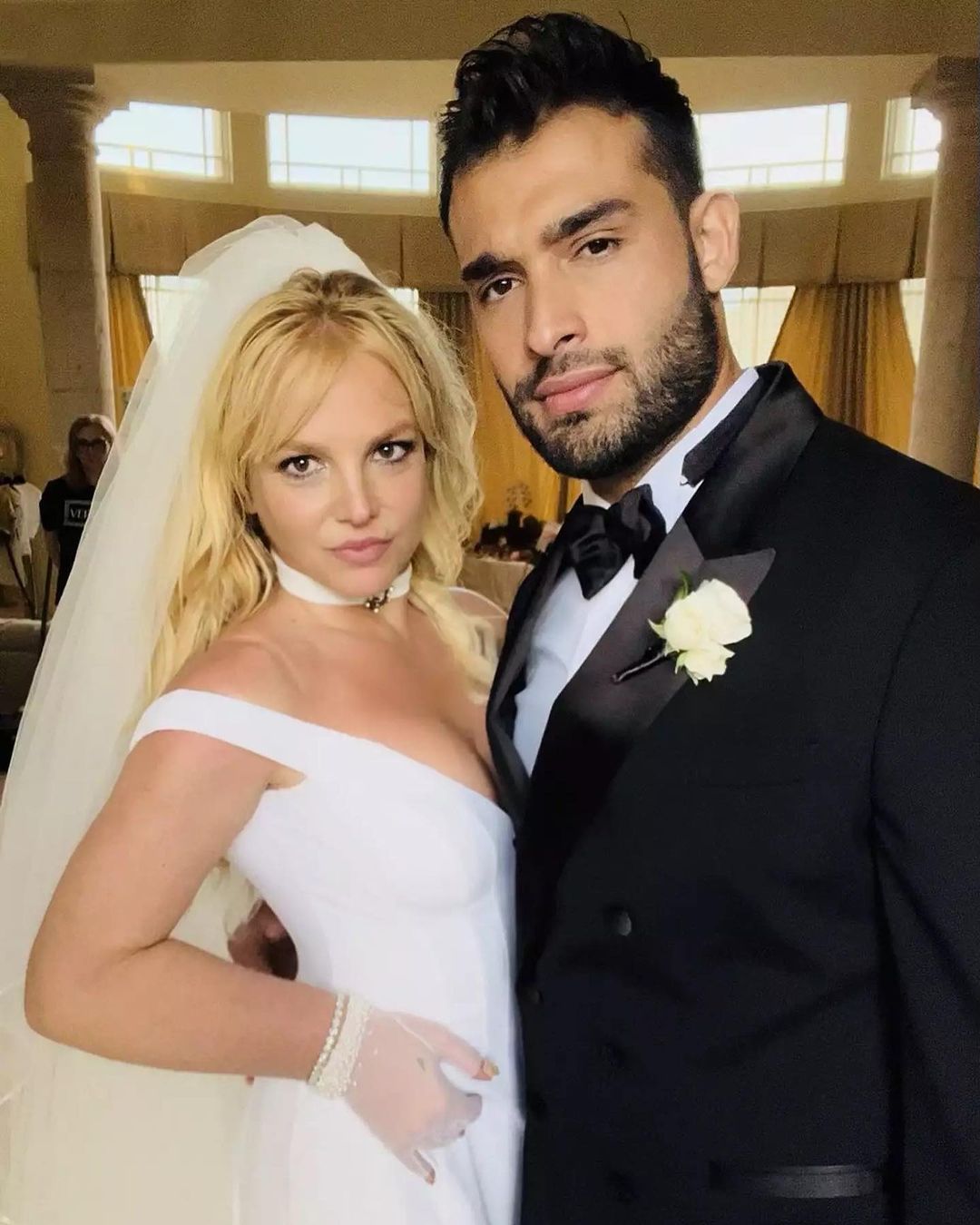 Pictures from the event showed a white horse-drawn carriage covered in pink roses. 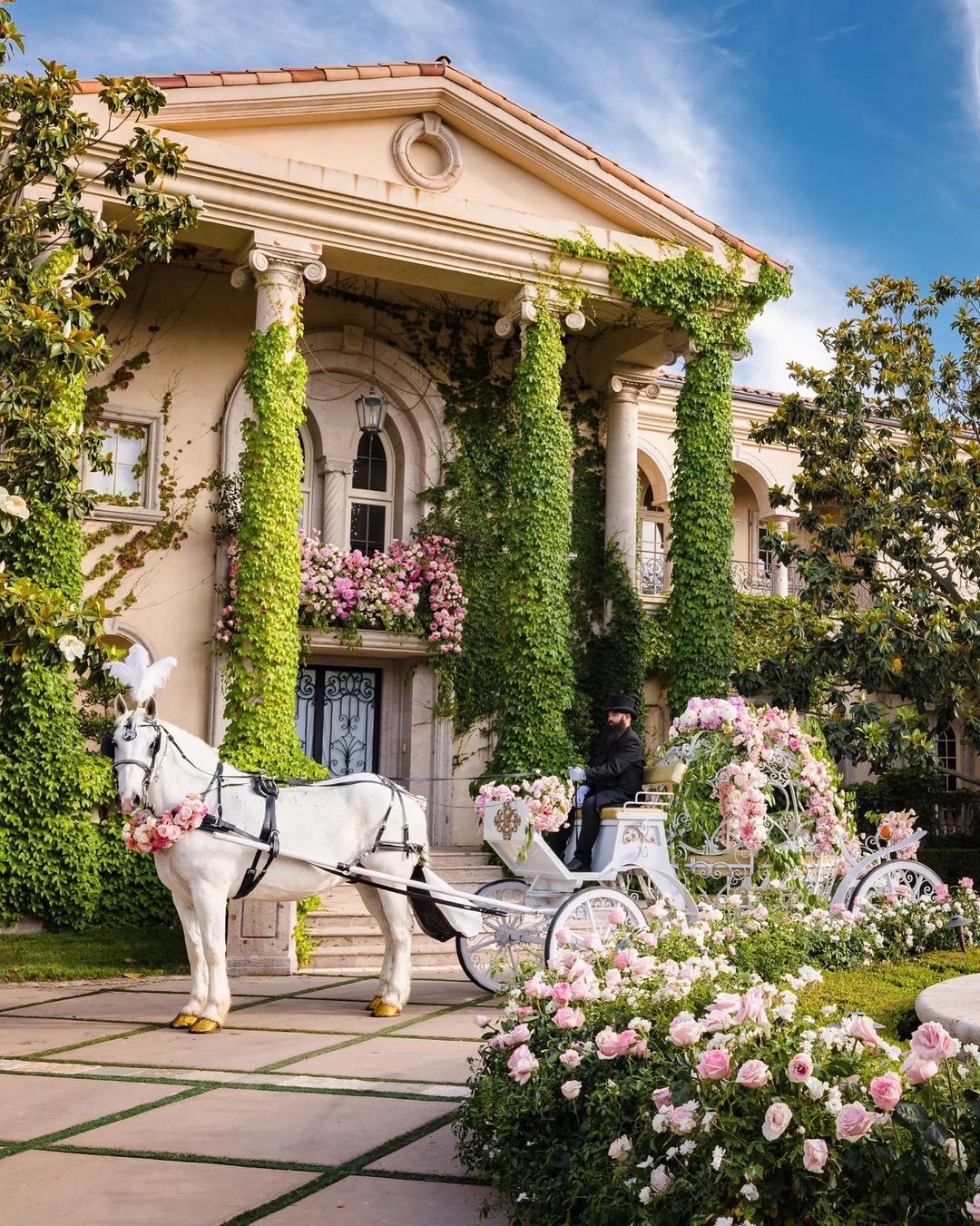 The couple got married in an intimate ceremony in Los Angeles. According to People, the couple recited their wedding vows in front of 60 guests including the likes of Madonna, Paris Hilton, Kathy Hilton, Drew Barrymore, Selena Gomez and designer Donatella Versace. 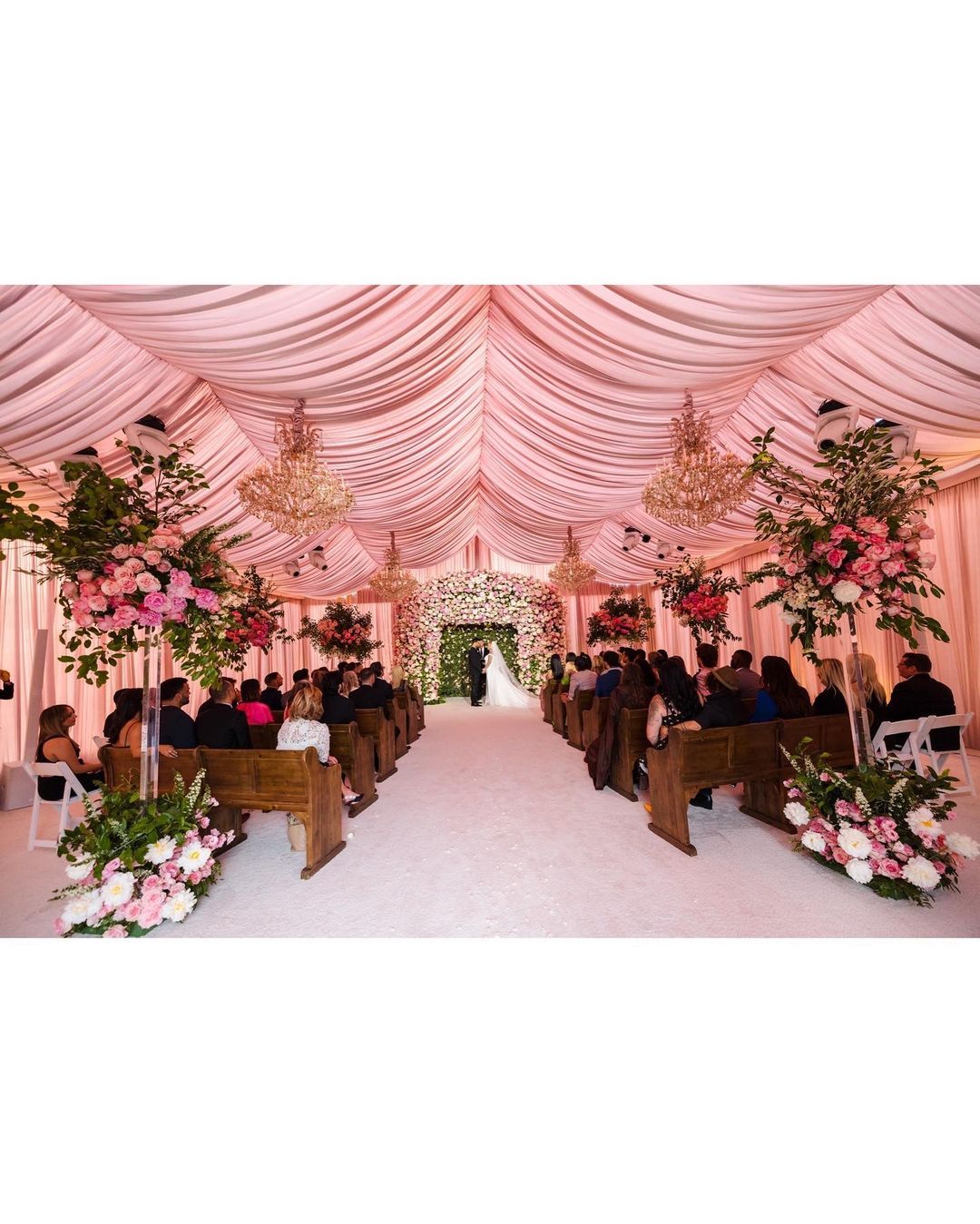 Close friend and designer Donatella Versace also took to her Instagram to share some pictures of the wedding. 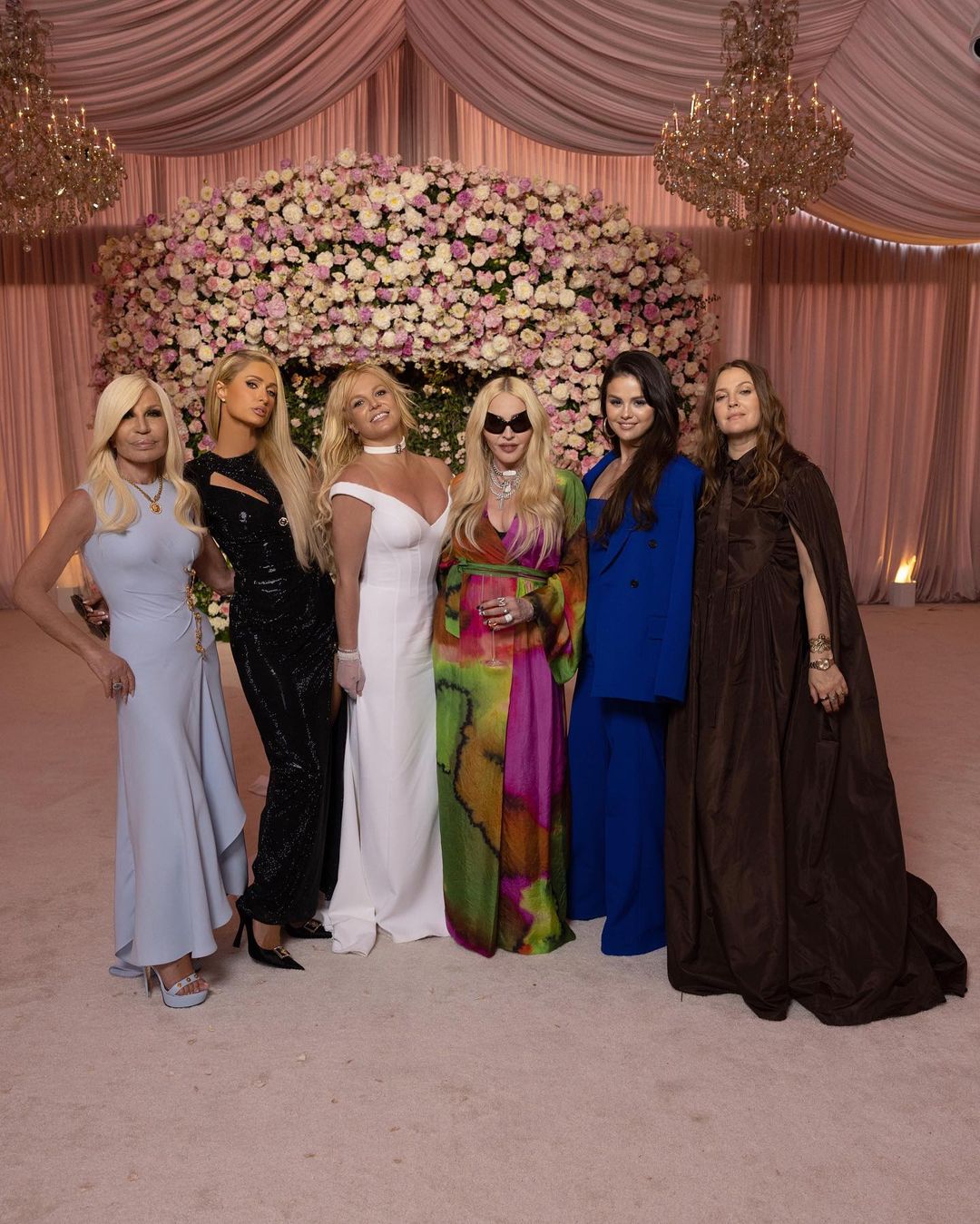 Sharing the first photo of the newlywed couple, Donatella wrote, "The most beautiful newlyweds, Since we first met, Britney has always had a very special place in my heart.

Seeing her free, happy, and now getting married puts a smile on my face. Designing Britney and Sam's wedding outfits came naturally to me. A tremendous amount of love was poured into every detail. Together with our Atelier, we created a gown and tuxedo that exudes elegance and glamour. They look just perfect together! Congratulations @britneyspears and @samasghari, thank you for the most magical day yesterday". 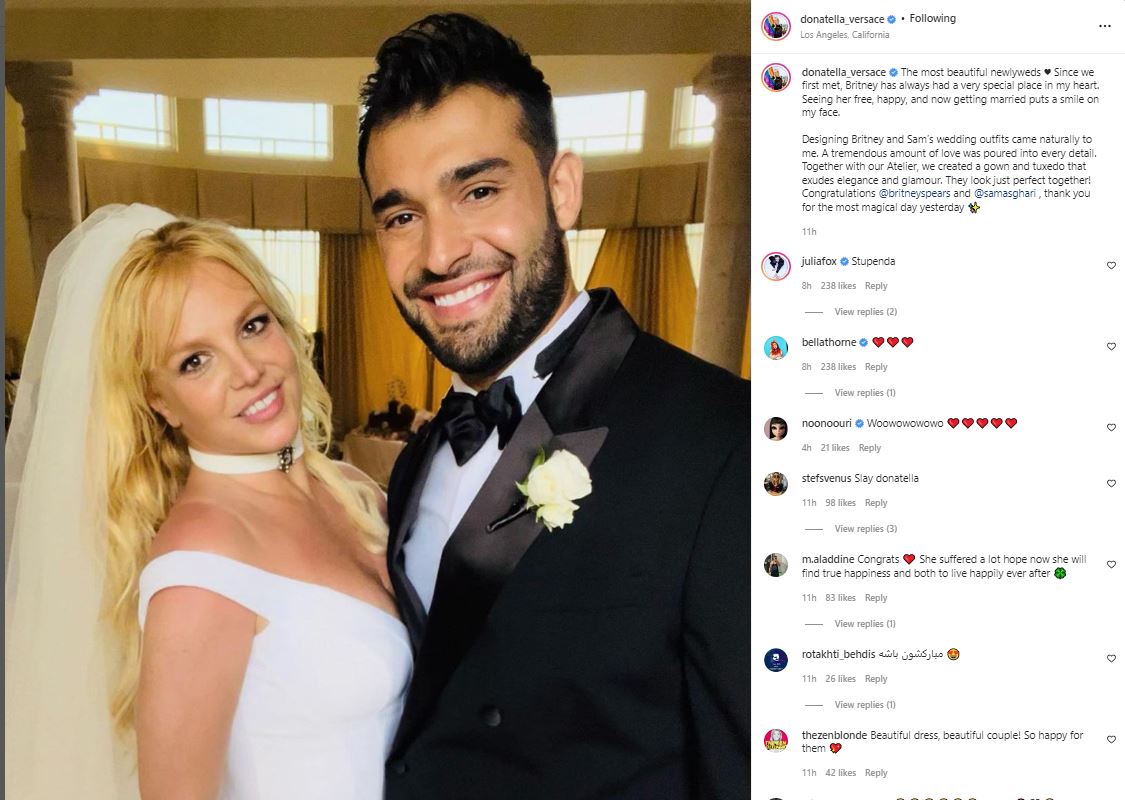 The couple met on the set of 'Slumber Party' music video in 2016 and got engaged in September last year. Spears also became pregnant earlier this year but experienced a miscarriage in May.

Notably, Britney's conservatorship ended seven months ago. The singer was put under conservatorship in 2008 after she was hospitalized following a series of public incidents that raised concerns about her mental health. A Los Angeles court gave her father control over her estate and medical decisions.