On the occasion of Hanuman Jayanti today, hundreds of devotees visited Hanuman temples across the country to offer prayers. 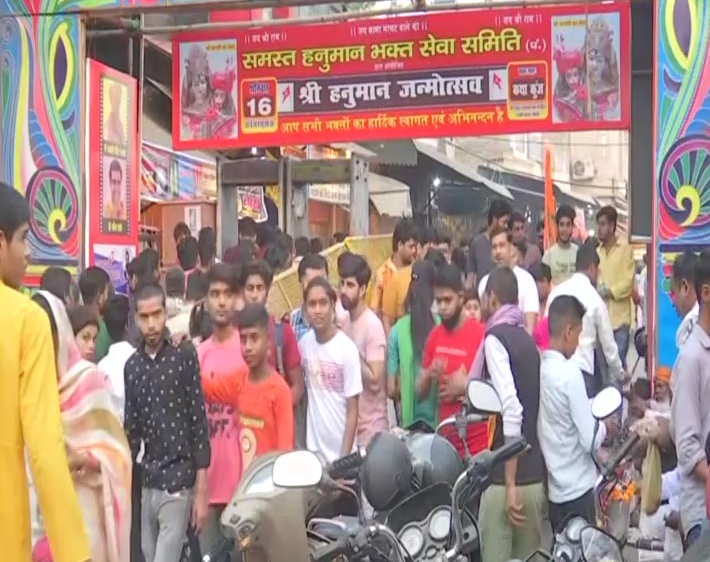 One of the devotees, Babli Nayak expressed her happiness and said, "We celebrate this festival with extreme enthusiasm, by worshipping the lord followed by lighting of lamps and Prasad distribution among all." 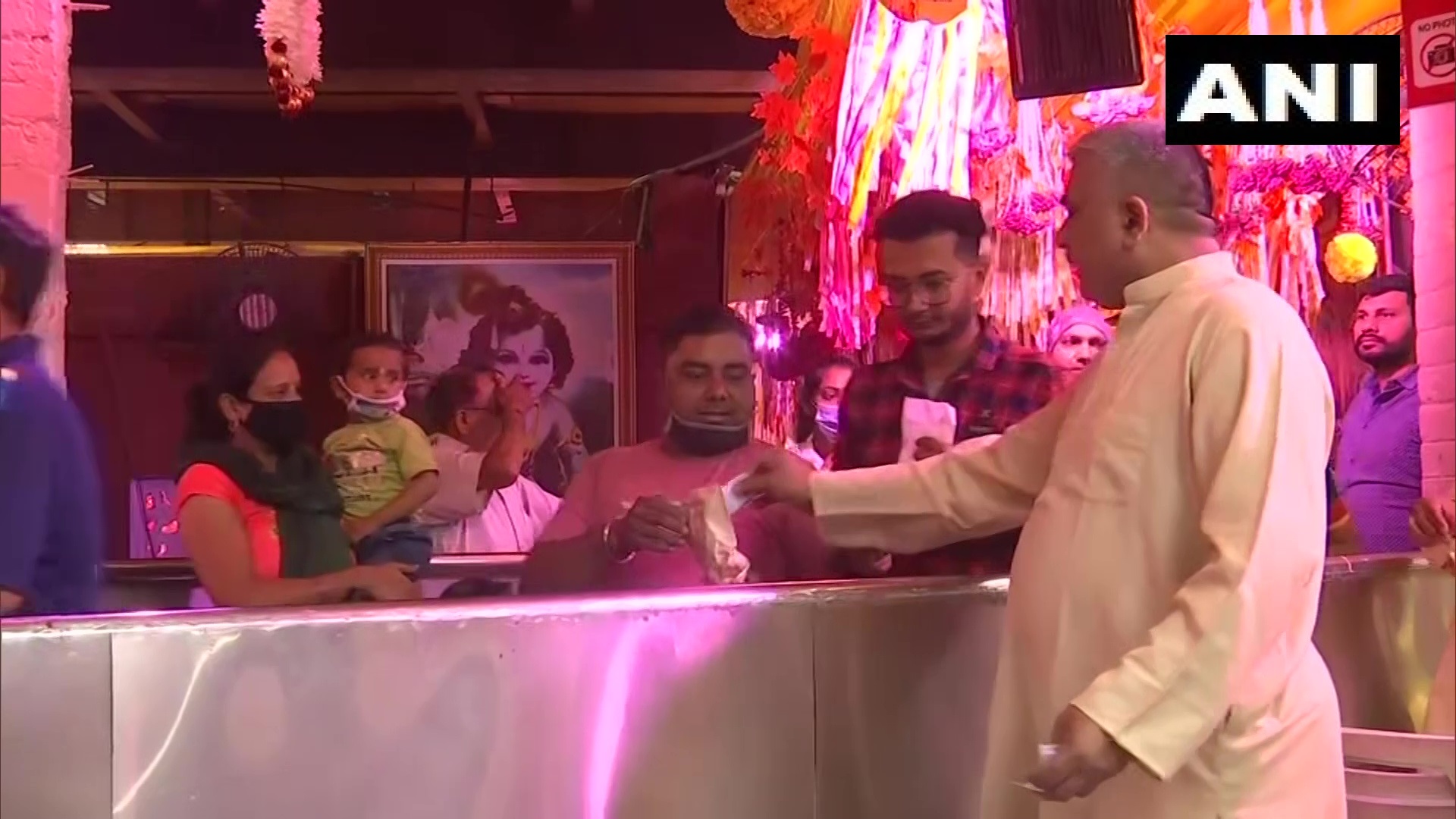 She also said that this is an ancient temple, known as "Jamunabazaar Ka Mandir".

Hanuman Jayanti is celebrated by the devotees of Lord Hanuman to mark the birth anniversary of the Lord Hanuman.

"We are delighted on the opening of the temple's gates after two years of Coronavirus pandemic," said Sonam, another devotee at the temple premises.

"People should seek inspiration from lord Hanuman's character and perform deeds for the good of humankind," said Savitri Devi.

Later in the day, Prime Minister Narendra Modi will unveil a 108 feet statue of Lord Hanuman in Gujarat's Morbi via video conferencing.

As per the Prime Minister's Office, the statue is the second of the four statues being built in the four directions across the country, as part of the 'Hanumanji Char Dham' project.

The statue has been set up in the west, at the Ashram of Bapu Keshvanand ji in Morbi, the PMO said in a statement. The first statue of the series was set up in the north in Himachal Pradesh's Shimla in 2010. The work on the third statue, in the south at Rameswaram has started, the PMO informed.