Bollywood celebrities including Ranveer Singh, Varun Dhawan, and Sara Ali Khan are among those who have expressed their shock.

"RIP. Your words and music will live on. Can't believe this," Varun wrote on Instagram Story. 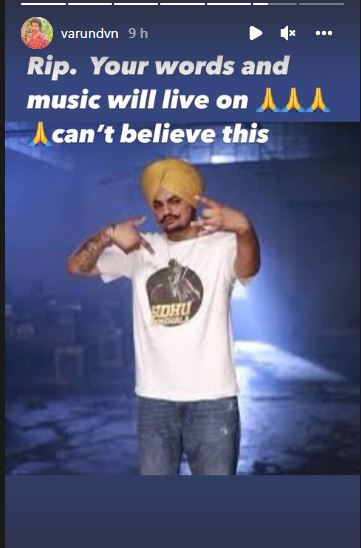 Sidhu Moose Wala was shot dead by unidentified assailants in Jawaharke village of Mansa district on Sunday evening. The incident occurred two days after Punjab Police withdrew the security cover of 424 persons including that of the singer.
Expressing her disappointment over the shocking news, Sara took to Instagram Story and posted a picture of the 28-year-old singer.
"RIP. Deeply saddened by this tragic death. Your legendary music will live on," she wrote alongside the image. 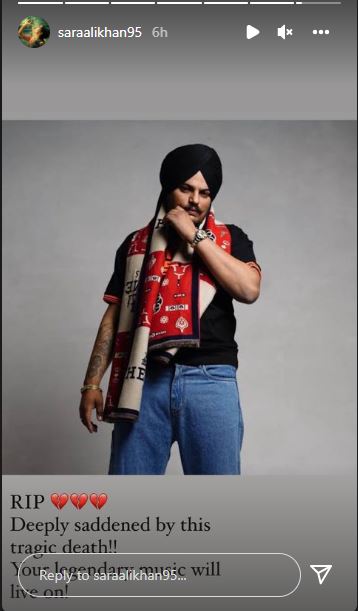 Ranveer, too, dropped a picture of Sidhu Moose Wala and captioned it as, "Dil da ni mada." He added a broken heart emoji to it. 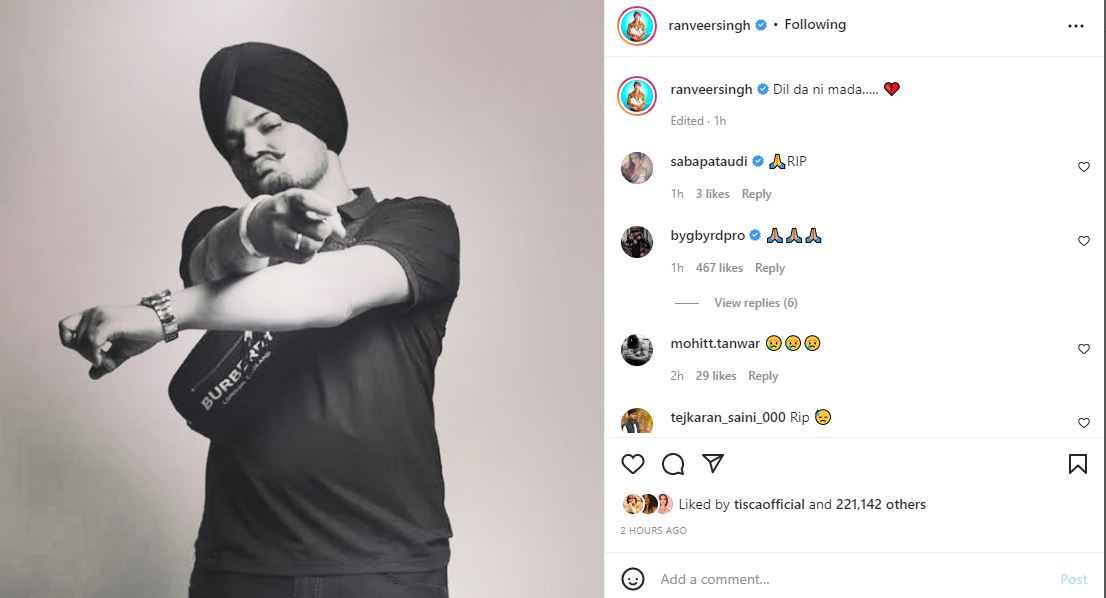 Popular comedian and YouTuber Lilly Singh penned an emotional tribute to Sidhu and urged her global fans to 'take a moment to stream the music of Sidhu Moosewala.' 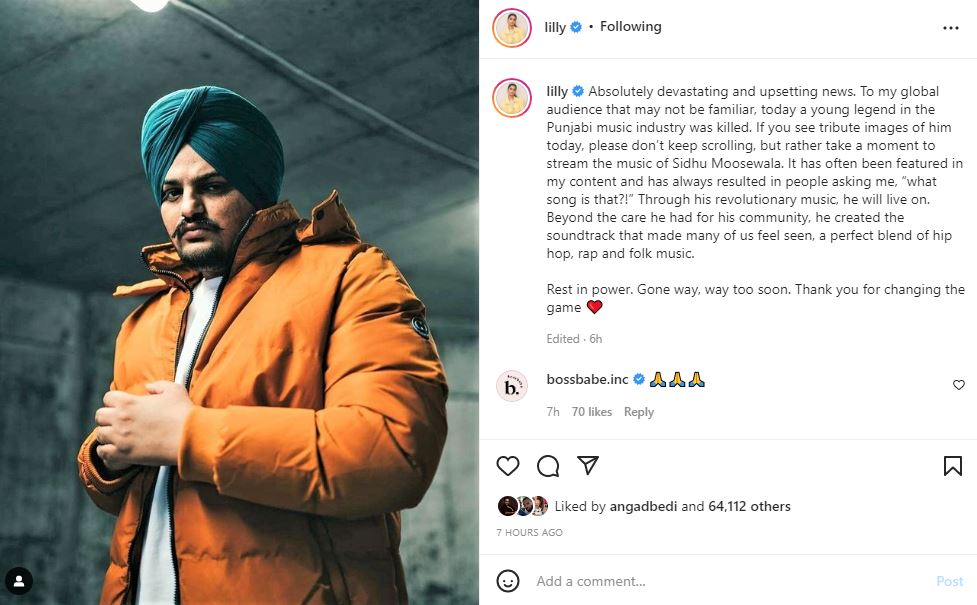 "Absolutely devastating and upsetting news. To my global audience that may not be familiar, today a young legend in the Punjabi music industry was killed. If you see tribute images of him today, please don't keep scrolling, but rather take a moment to stream the music of Sidhu Moosewala. It has often been featured in my content and has always resulted in people asking me, 'what song is that?' Through his revolutionary music, he will live on," she posted.

"RIP Sidhu Moose Wala. Condolences to his family and all his fans. Om Shanti," Bhumi Pednekar posted on Instagram Story. 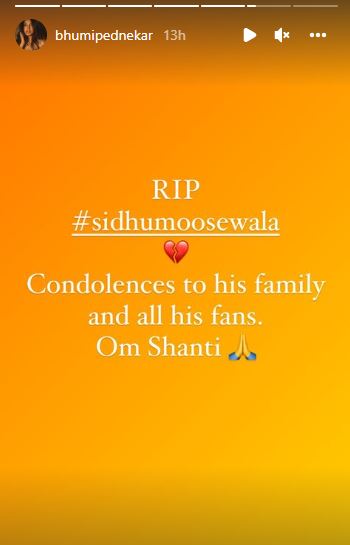 Hours after Moose Wala was shot dead, Punjab Police said preliminary investigation showed it to be an inter-gang rivalry.

Canada-based gangster Goldy Brar reportedly claimed responsibility for the murder of the singer in a Facebook post. Goldy Brar is a close aide of gang leader Lawrence Bishnoi, who is also said to be involved in the singer's murder.