Customs officials seized a total of 222 iPhones of various models along with various electronic goods among other items with an overall estimated value of over Rs 2.5 crore were seized from Delhi airport's new courier terminal on Saturday, officials said. 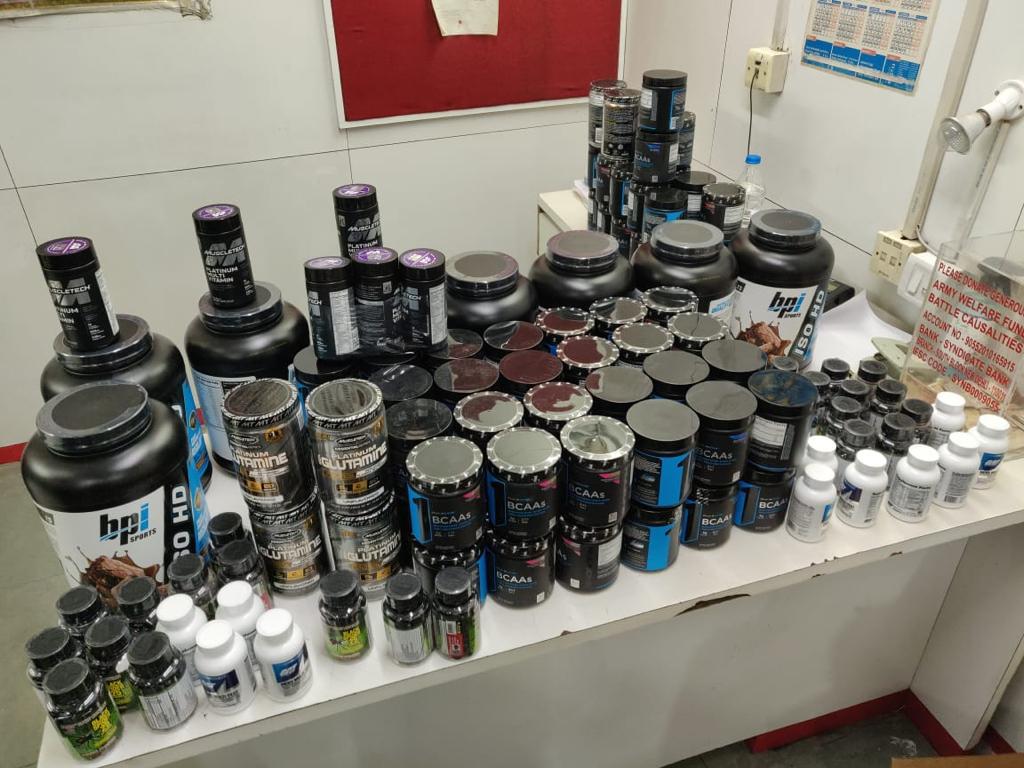 The goods were misdeclared as household goods from Dubai. Further details are awaited.