Weekends usually mean lazying around and gorging on your comfort food, but Bollywood stars such Shahid Kapoor, Janhvi Kapoor, and Arjun Mathur are stepping into the weekend by giving their fans some major fitness goals.

Taking to Instagram Story, Janhvi shared a glimpse of her "mid-shoot workout".

In the short clip, she can be seen doing several exercises including squats, push-ups, and mountain climbers. 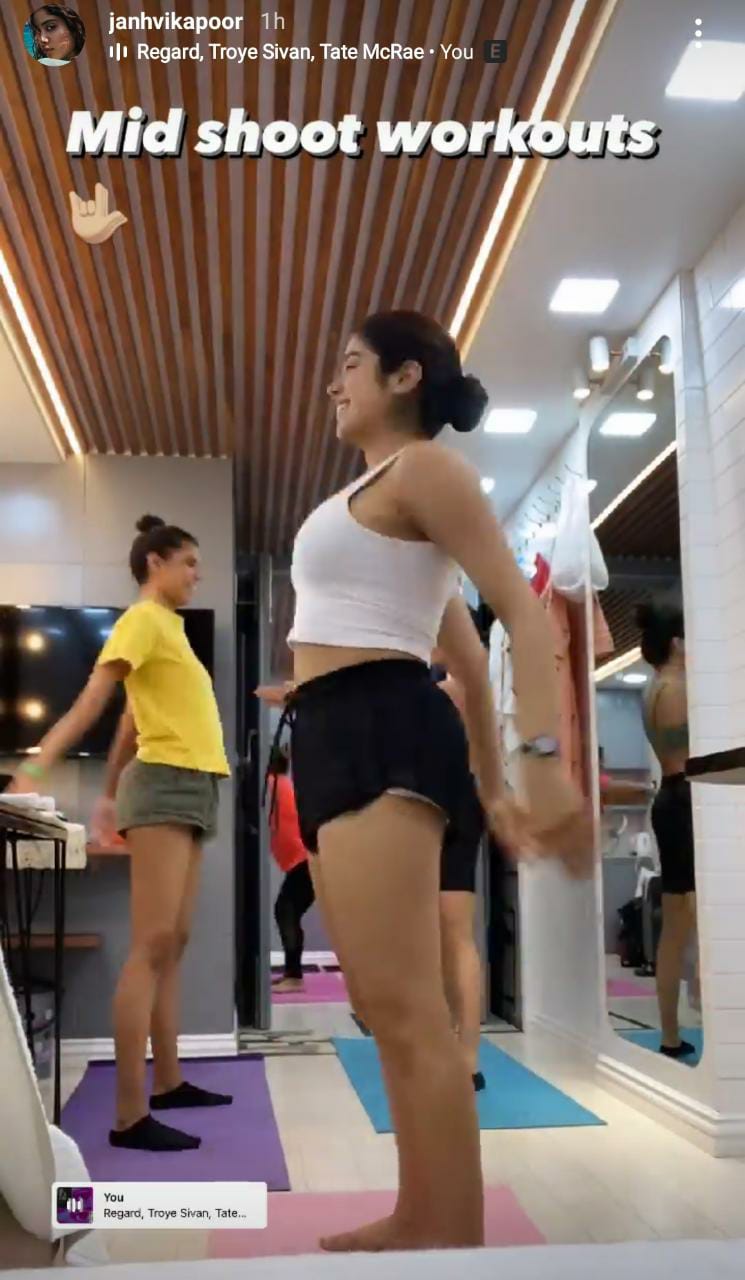 On the other hand, Shahid posted a picture of his dumbells and wrote: "Who wanna workout with me?" 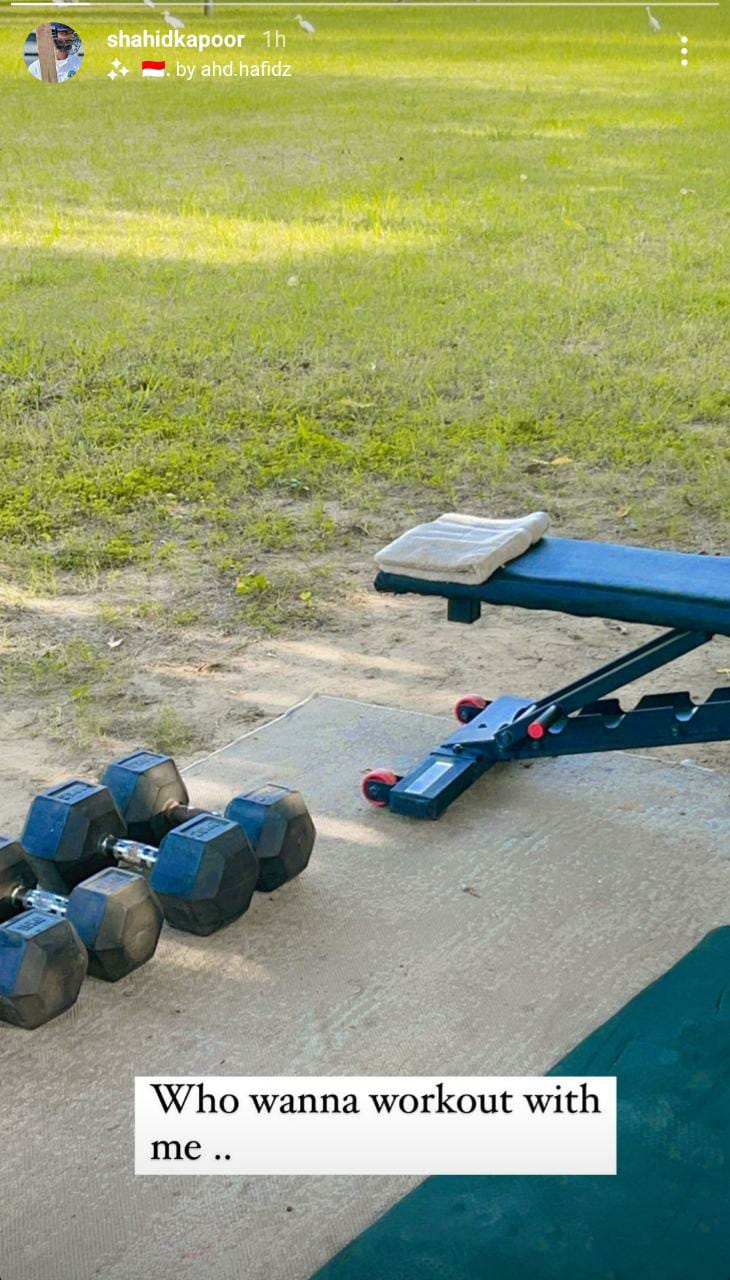 'Made in Heaven' fame Arjun Mathur left everyone impressed with a video of him performing bicep curls. 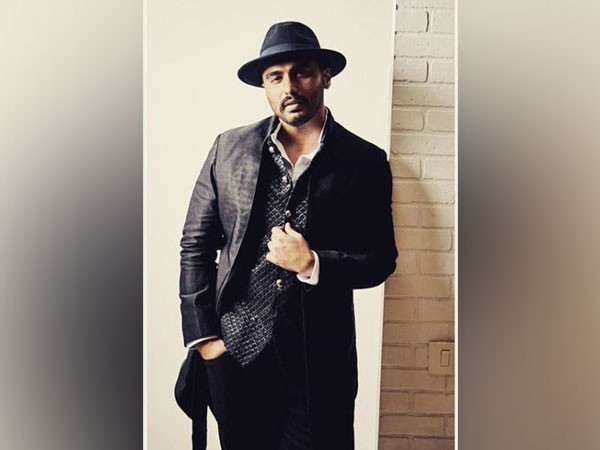 "I don't know where I'm supposed to get to. I just know that I've got to keep going," he captioned the post.