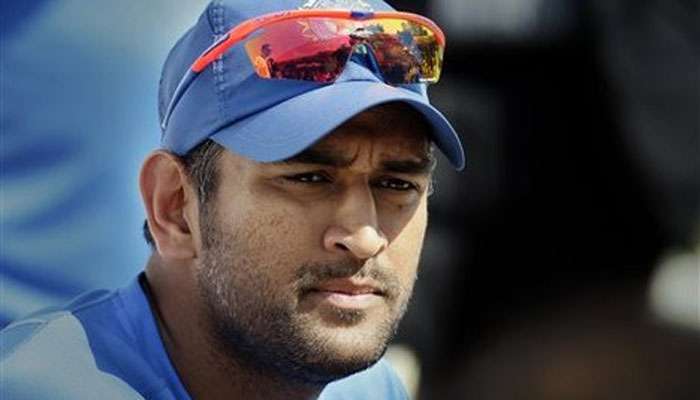 An attacking right-handed middle-order batsman and wicket-keeper , he is widely regarded as one of the greatest finishers in limited-overs cricket. He made his One Day International (ODI) debut in December 2004 against Bangladesh , and played his first Test a year later against Sri Lanka .

Prev Page 1 of 51 Next
fresh CATCH