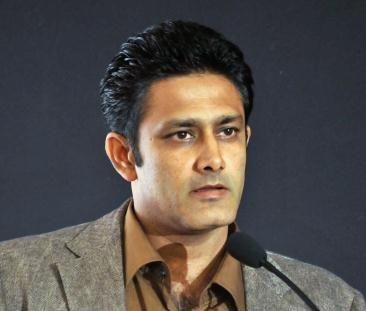 Prev Page 1 of 5 Next
fresh CATCH