South superstar Allu Arjun has been basking in the praises since the release of his blockbuster hit drama 'Pushpa: The Rise'. Apart from acting, Arjun's rugged look as Pushpa Raj is also winning hearts; and here's how the transformation happened!

Arjun's 'Pushpa: The Rise' is enjoying some insane success at the box office worldwide even over a month after its release. The movie, officially declared as a blockbuster, has already broken all the records by earning over Rs. 100 crores (Hindi version) and has become one of the highest-grossing movies of 2021.

A recent video has been doing the rounds witnessing Arjun's transformation, both physically and with the help of stellar prosthetics and makeup, to look the part. And the credit for his look goes to his make-up and prosthetic look designer, Preetisheel Singh D'Souza.

For the transformation, the superstar had to undergo an intense makeup and prosthetic session with Preetisheel and her team. Right from getting his eyebrows and curly hair right to getting the perfect skin colour, the actor aced the look. 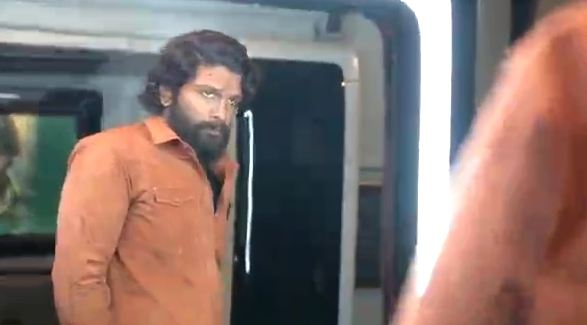 Commenting on her experience of working on the movie and Arjun, she said, "This was my first experience in South and it was quite a different and surreal one. The average range of Allu Arjun sitting in the chair would be an hour and a half and sometimes it would go to more than two hours as well because sometimes, we would have to do full body make up." 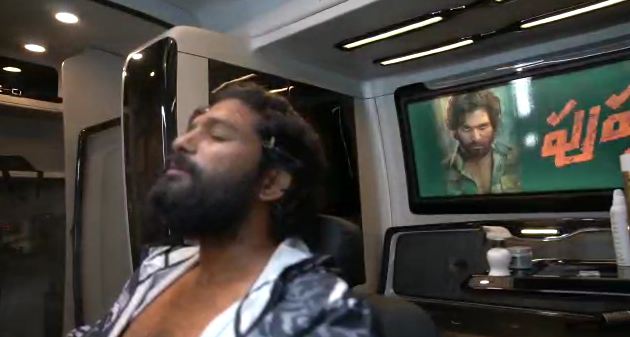 "There aren't enough words to describe his dedication towards his roles because he gives it all. My experience working with him has been fabulous. He is a full-on entertainer. He dives into his character fully, the moment he comes on screen you don't feel like watching anything else. He can overpower the whole frame I feel. Plus his dedication towards his characters, his patience with makeup is very commendable. It makes the technician's job very easy when you are in sync with the actor at a lot of levels," she added.

After extending its theatrical run and getting amazing responses at the Box Office, the Hindi version of the movie had marked its OTT debut on Amazon Prime Video.