Amid floods in Maharashtra, a madrasa in Kolhapur has rehabilitated around 400 flood victims. The Daroom Uloom Madrasa in Shiroli, Kolhapur has arranged for their food, accommodation, bedding, and even a team of doctors to attend to the sick.

Speaking to ANI on Sunday, Madrasa caretaker Haji Aslam Sayyid said, "We have been working for flood relief victims for years now. We got to know that many were stranded on the Pune-Bengaluru National Highway 4 in the Shiroli area of Kolhapur due to floods. We did a meeting and decided that we will make arrangements and accommodate all the flood victims here in the madrasa. Yesterday there were around 200-250 people here, today there are around 400 people. We have made arrangements for their food, accommodation, bedding. If anything else would be required, we shall provide them." 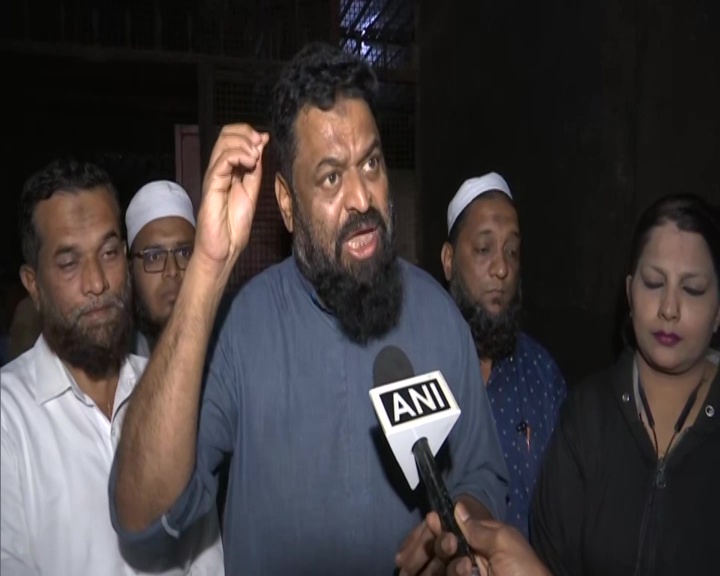 "There is a different room allotted to women and children. We have a woman in our team who is communicating with them and is informing us about all their requirements, according to which we are looking after their needs," said Sayyid. 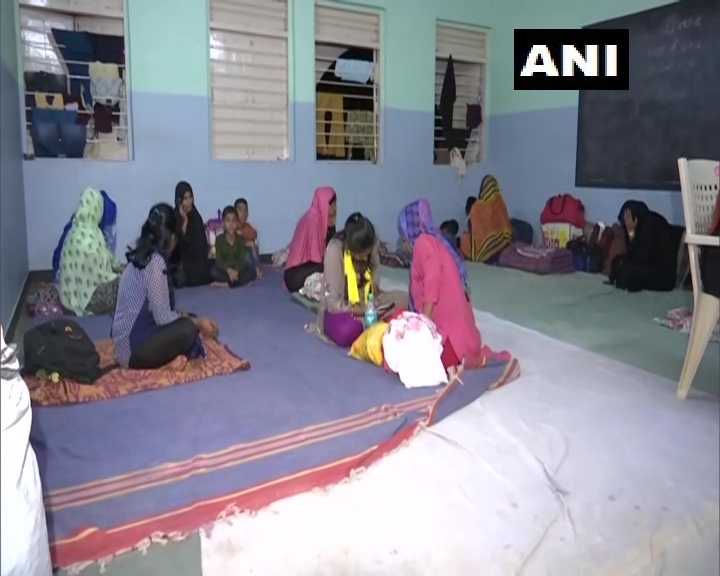 He further said, "Among these people who have been rehabilitated here, some are ill. So, we have a team of doctors who are attending them and administering medicines."

"There are many who could not reach the madrasa, so we have also made arrangements of transporting food and distributing it among those still stranded at the highway," he added.
As floods and landslides continue to create havoc in the state, 34 self-contained National Disaster Response Force (NDRF) teams have been deployed in view of the prevailing situation in Maharashtra.

As per an official statement, NDRF teams today evacuated about 500 stranded persons and rescued 44 persons from the affected areas.

Teams are constantly engaged in rescue and relief work for the last few days and so far rescued more than 3,100 stranded people and evacuated 1,250 persons to safer places during current floods in Maharashtra.

Search and rescue operations continue at six landslide locations in Raigad, Ratnagiri, and Satara districts, and teams have retrieved 90 dead bodies from the sites. Search is going on for the remaining 33 missing persons.