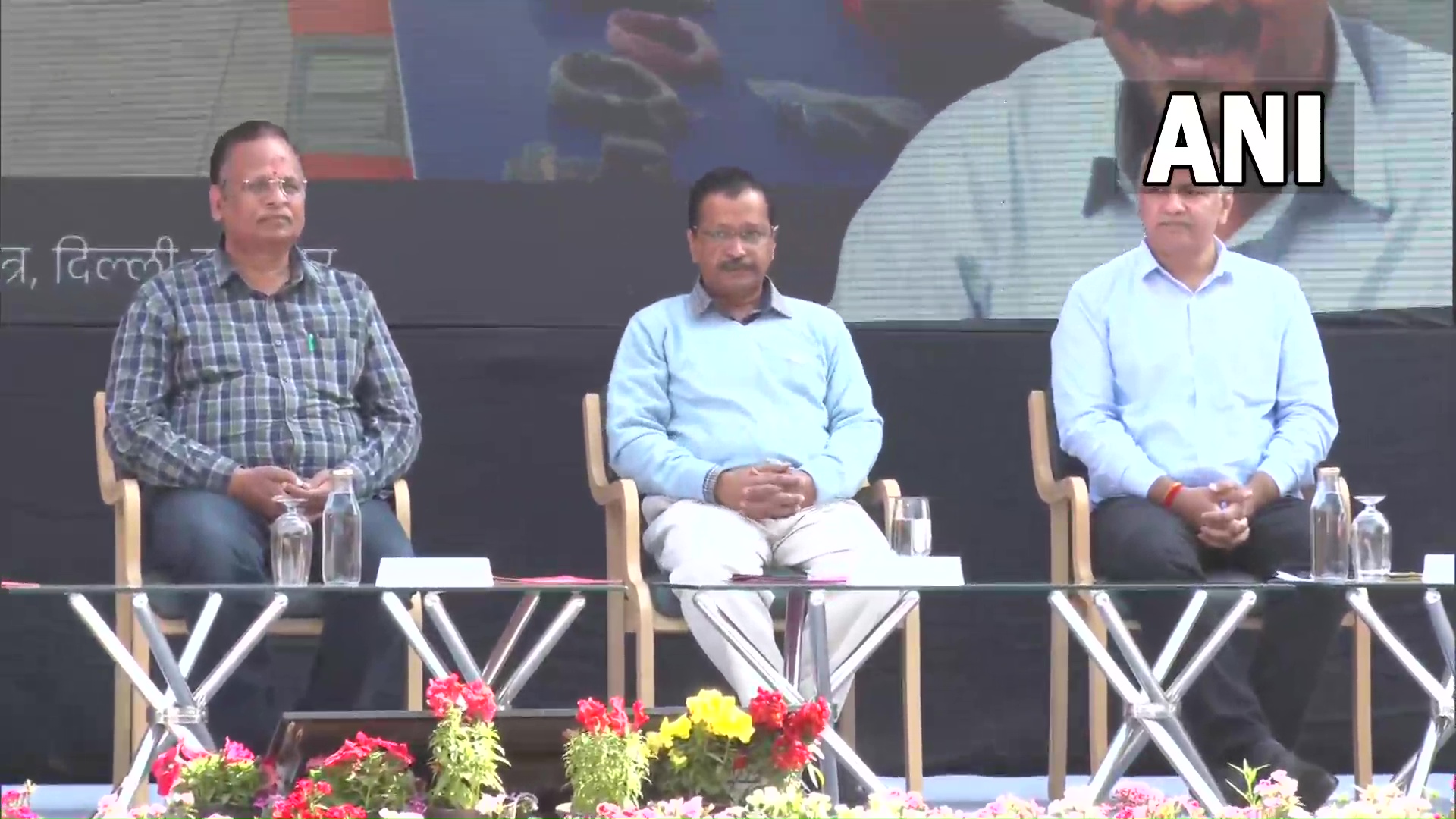 Notably, this comes a day ahead of the Assembly polls in Punjab where the Aam Aadmi Party (AAP) is contesting.

With the inauguration of 12,430 new smart classrooms, the tally of new classrooms built by the Kejriwal government reached 20,000 which is synonymous with 537 new school buildings, as per a statement issued by the Delhi government.

The specialities of the new building constructed by the government include the designer desk in the classrooms, libraries, multipurpose halls for the conduct of events.