As a result, garbage strewn in Kedarnath and surrounding areas is now getting cleared. On Tuesday morning, the district administration and staff of Sulabh International, an organization working on environment preservation, collected tonnes of garbage from the Kedarnath area. 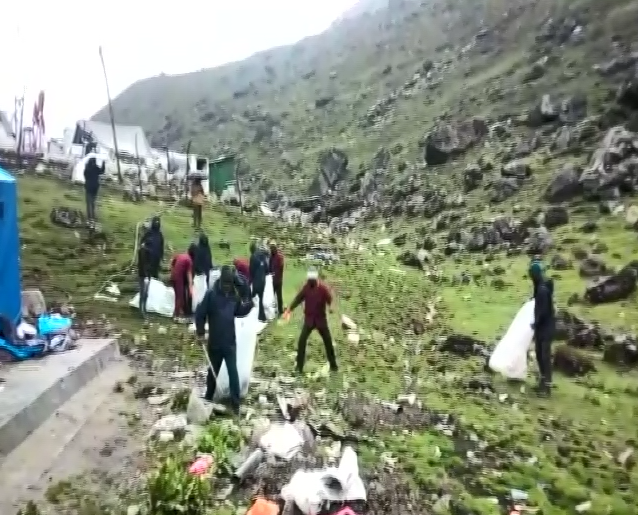 Tourists took part in a cleanliness drive on the way to Gaurikund, Sonprayag and Kedarnath. Geographically, Sonprayag is located between Rudraprayag and Gaurikund en route to Kedarnath.

Referring to the filth spread by some pilgrims during the Char-Dham Yatra in Uttarakhand, Prime Minister Modi on Sunday had appealed to people to maintain the dignity of pilgrimage sites.

Speaking to ANI on this development, Dr Sarvesh Uniyal, an official of Garhwal University's Tourism Department said, "These days, we are witnessing a huge influx of tourists at pilgrimage sites. Following this, a significant part of the environment is impacted. People throw away plastic recklessly here and there."

"Knowing this, Prime Minister Narendra Modi on Sunday appealed to the people to maintain dignity of pilgrimage sites. I feel that we all have to act responsibly to protect the environment. Teerth yatra should be teerth seva as well," he said.

"In his monthly radio address 'Mann Ki Baat', the Prime Minister pointed out that thousands of devotees arriving in the state for the Char Dham Yatra see filth being spread by some pilgrims in Kedarnath. In this regard, I have ordered the concerned officials to ensure proper waste management at the pilgrimage sites," Dixit said. 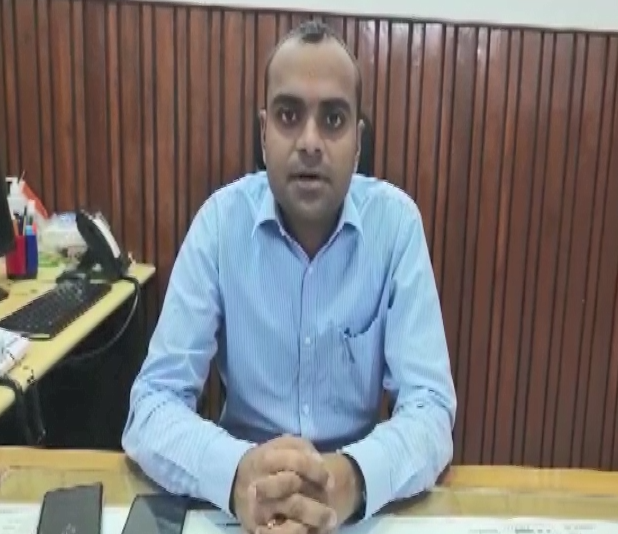 Dixit pointed out that a cleanliness drive is also being carried out at Gaurikund, Sonprayag and Kedarnath areas wherein large amounts of waste have been collected. "We will carry out cleanliness drives at the pilgrimage sites on a regular basis from now onwards," he said.

The Prime Minister had appealed in his address that "Wherever we go, let us maintain the dignity of these pilgrimage sites".

"We should never neglect purity, cleanliness and the environment. For these, it is imperative that we abide by the norms of cleanliness. In a few days the world will celebrate Environment Day on June 5. We should run clean environment campaigns and this is a never ending task. This time, you should join others -- you should make some effort for cleanliness and tree plantation. Plant a tree yourself and inspire others too," he said.