The ongoing Ukrainian crisis has left many Indian families in fear and distress as their children, family, and friends are currently in the conflict-hit country.

Families in the Amritsar district of Punjab are extremely distressed about the well-being of their children currently pursuing academic courses in the country.

One such mother is Rekha, who is extremely anxious about the well-being and security of her daughter Kayinaat, who is pursuing MBBS in Ukraine.

"She went there in August 2021 when the fourth semester started. She could not come back because of her fear of missing offline classes as there was no online mode option. Later she showed us a blast taking place just 13 kilometres from her institution which scared the children. They all packed their bags and shifted. They were given food. But when they came upstairs, a blast happened just outside their hostel. She is currently pursuing her MBBS. We appeal to the Prime Minister that they should be brought back home safely," she said to ANI.
Soni family is also waiting for their son's return to India. The last time his mother Saloni communicated with him, she got to know of the military operations there. 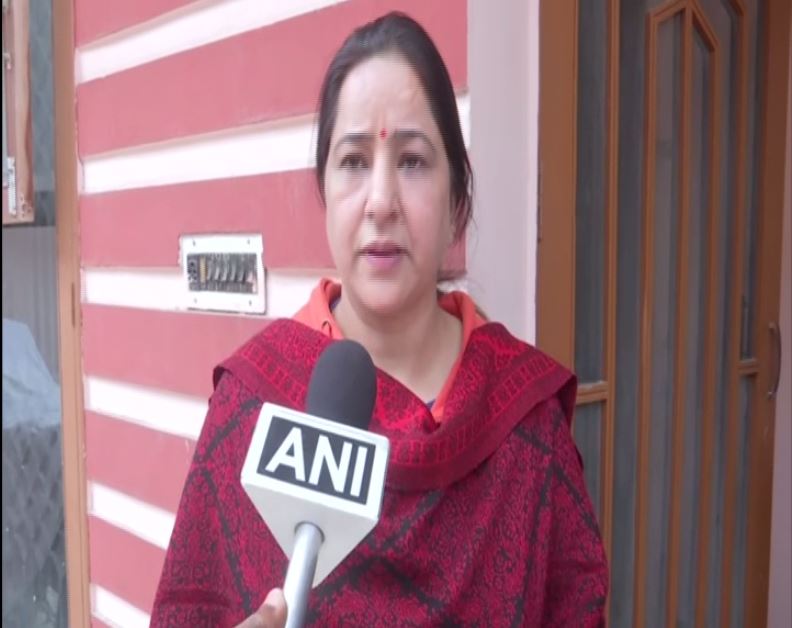 "It has been five years since he has gone here. Kids got scared after the attack and had to go to the basement. We want that they are brought back home soon safely. He is also pursuing his MBBS," said Saloni to ANI.

Hasija family from Amritsar is also waiting for the return of their child, Saumya, who initially could not come back due to fear of missing out on offline classes.

"She is in Kharkiv. She had a flight on February 26, but the airports closed and there is no chance of flights right now. They are eating what they have with them. Before the conditions get any worse, we appeal to the Prime Minister that they are taken out of there," said her mother Komal. 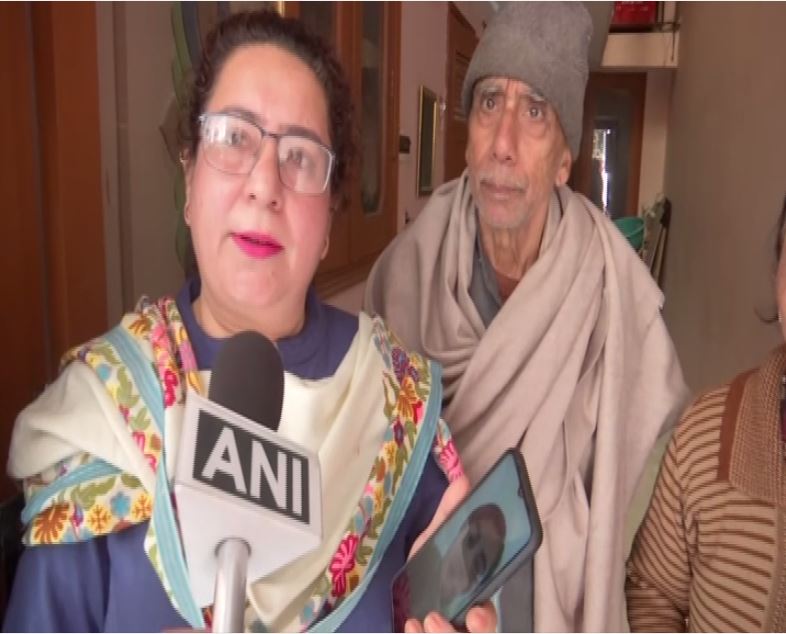 Her grandmother Meena Das also said that she is fearful for her granddaughter's life and requested the government to intervene.

"We appeal to the Prime Minister that she is brought safely. She did not come because of offline classes going on. We sent her to Ukraine for her studies with great difficulty. She was adamant about pursuing MBBS and could not find a seat here. She is a brilliant child and loves studying. We cannot sleep properly without her and it is causing a lot of inconveniences," added Saumya's grandfather Ghanshyam Das. 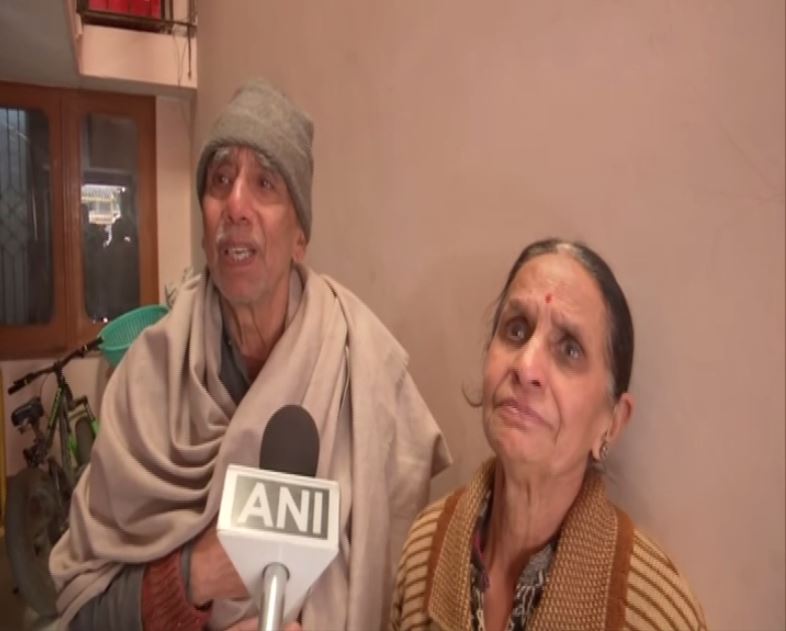 A number of explosions were heard in the capital city of Ukraine as the Russian special military operation entered the second day, local media reported on Friday.

Several countries including the UK, the US, Canada, and the European Union have condemned Russia's military operations and imposed sanctions on Moscow.

Air India is operating three flights between India-Ukraine on February 22, 24, and 26.

The flights will take off from Boryspil International Airport and bookings are open through Air India booking offices, website, call centres, and authorized travel agents.

India strongly emphasized the need for all sides to exercise the utmost restraint and intensify diplomatic efforts to ensure a mutually amicable solution.