Five members of a family, including three children, were allegedly found dead at Aurangabad in Haryana's Palwal district on Wednesday.

Speaking to ANI, DSP of Hodal, Sajjan Singh, said, "Head of the family hanged himself. Prima facie it seems he poisoned and strangulated his family. All the bodies were found in one room. Family members hinted at a dispute but they are not providing details." 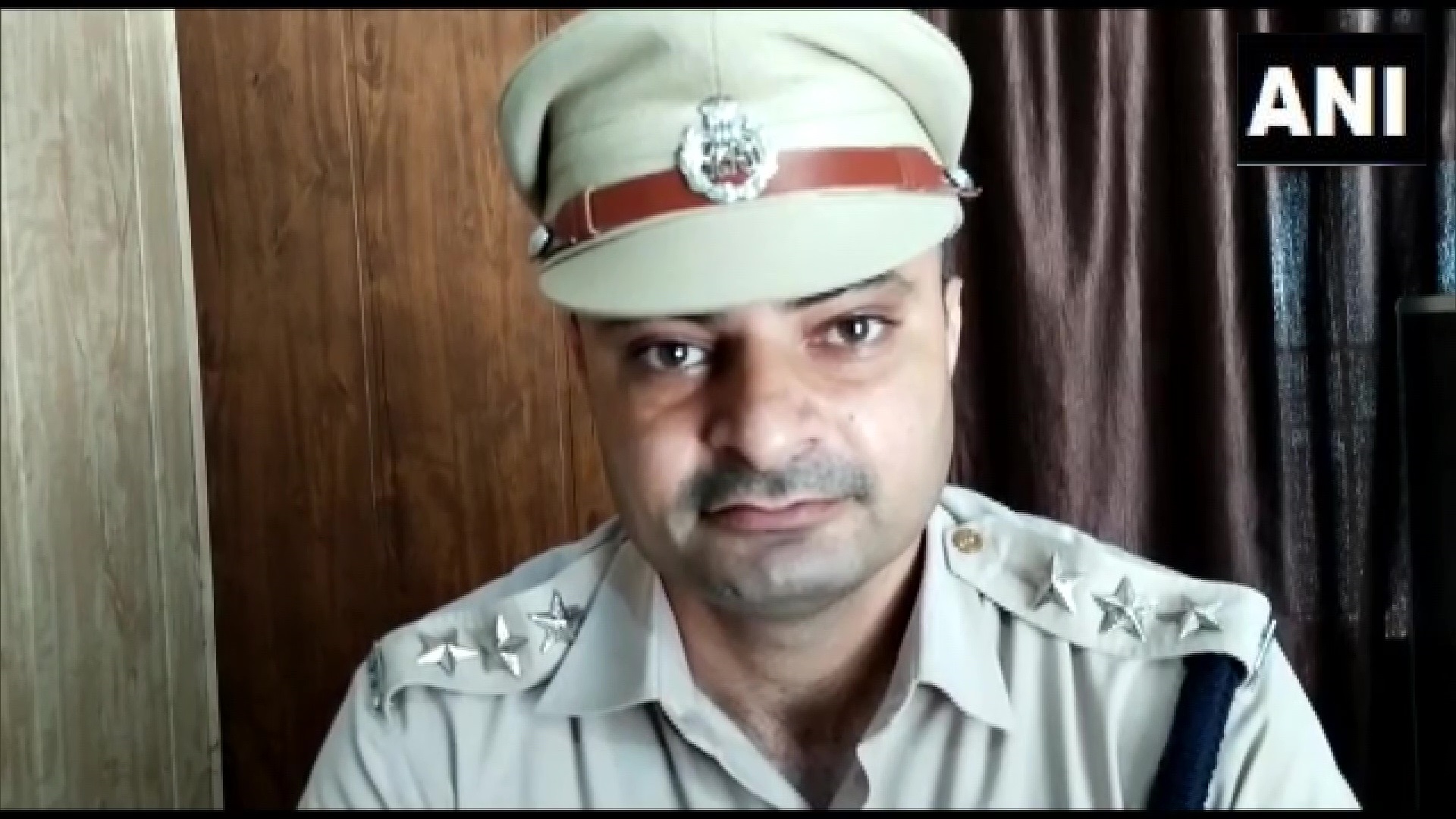 "The bodies have been sent for the post mortem. A case has been registered and further investigation is underway," he further added.

Bhagat, the brother of the deceased said, "We got this information from the neighbours. Everything was fine between the families."