Speaking to ANI, Director General of IMD Mrityunjay Mahapatra said, "Due to heavy rainfall, electric and telephonic lines can be disrupted. Cyclone alerts are announced in the coastal regions of Andhra Pradesh. This can turn into a cyclonic storm and is likely to reach Vishakhapatnam by the evening tomorrow." 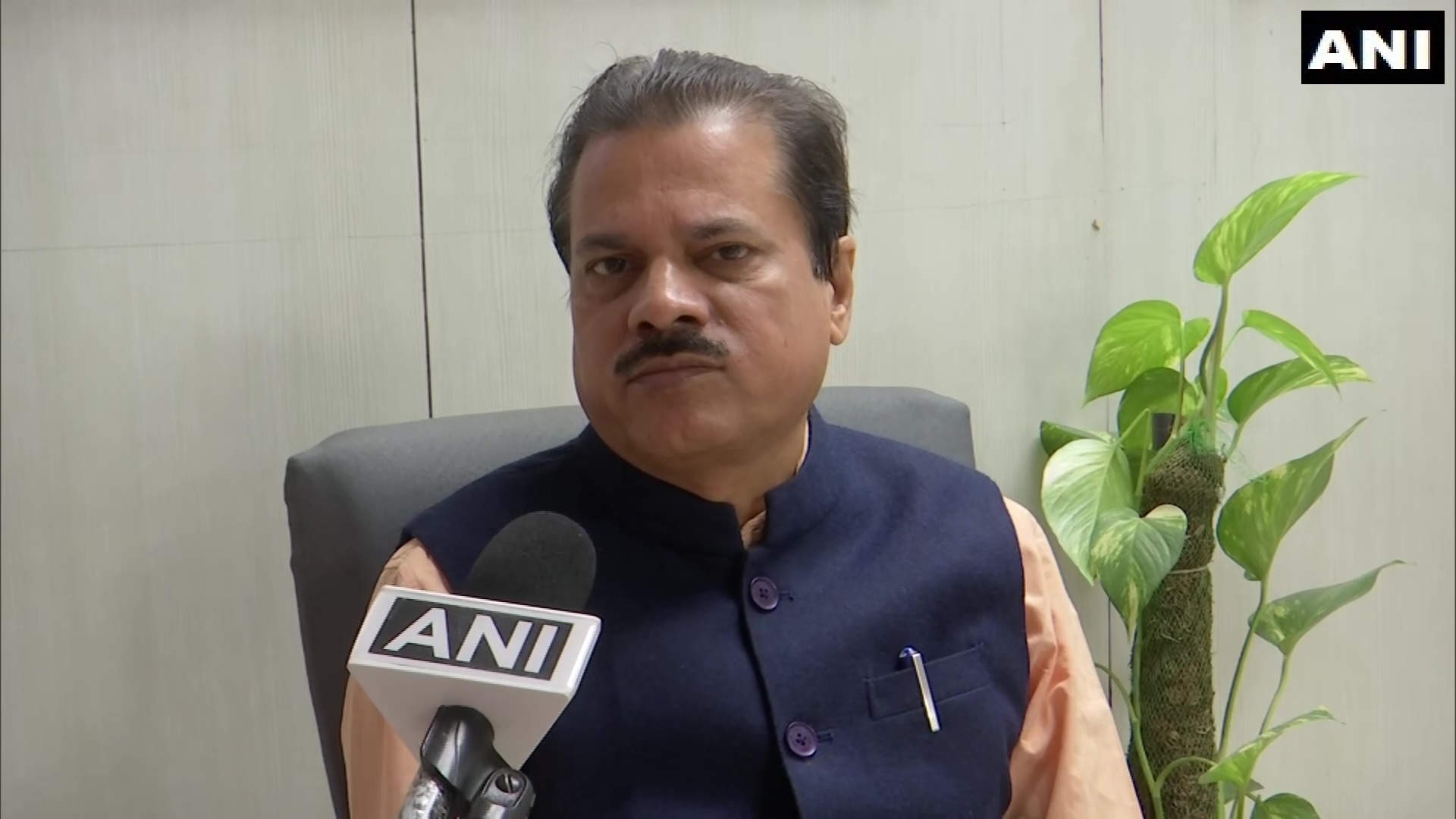 "Later, the cyclone will move towards Odisha and heavy rainfall will be observed in all coastal regions. Rainfall intensity is likely to increase on December 4. Wind speed is expected to be 50-55 kmph and will increase gradually gusting to 100 kmph" he added.

Visakhapatnam Cyclone Warning Centre Director Sunanda said that the cyclone is likely to continue to move northwestwards and intensify into a cyclonic storm during the next 12 hours. It is likely to reach the west-central Bay of Bengal off north Andhra Pradesh-south Odisha coasts by Saturday.

Thereafter, it is likely to recurve north-northeastwards and move along north coastal Andhra Pradesh and Odisha coasts during the subsequent 24 hours with a maximum sustained wind speed of 80-90 kmph gusting to 100 kmph.

In view of cyclonic storm Jawad, 46 teams of the National Disaster Response Force (NDRF) have been deployed in Odisha, West Bengal and Andhra Pradesh.

Prime Minister Narendra Modi also chaired a high-level meeting on Thursday to review the preparedness of States and Central Ministries and concerned agencies to deal with the situation arising out of the likely formation of Cyclone Jawad, informed the Prime Minister's Office.

As per PMO, the Prime Minister directed officials to take every possible measure to ensure that people are safely evacuated and to ensure maintenance of all essential services such as power, telecommunications, health, drinking water etc. and that they are restored immediately in the event of any disruption.

Cabinet Secretary has also reviewed the situation and preparedness with the Chief Secretaries of all the Coastal States and Central Ministries or Agencies concerned.