The air quality in the national capital continued to remain in the 'very poor' category, with the overall Air Quality Index (AQI) at 319 on Saturday.

According to the System of Air Quality and Weather Forecasting And Research (SAFAR), the concentrations of PM 2.5 and PM 10 stood at 123 in the 'very poor' and 204 in the 'poor' category respectively.

After a review meeting on Monday, the Delhi government has extended the ban on the entry of non-essential trucks in the national capital till further orders.

Meanwhile, parts of Himachal Pradesh are covered in a blanket of snow as the region continues to receive snowfall. 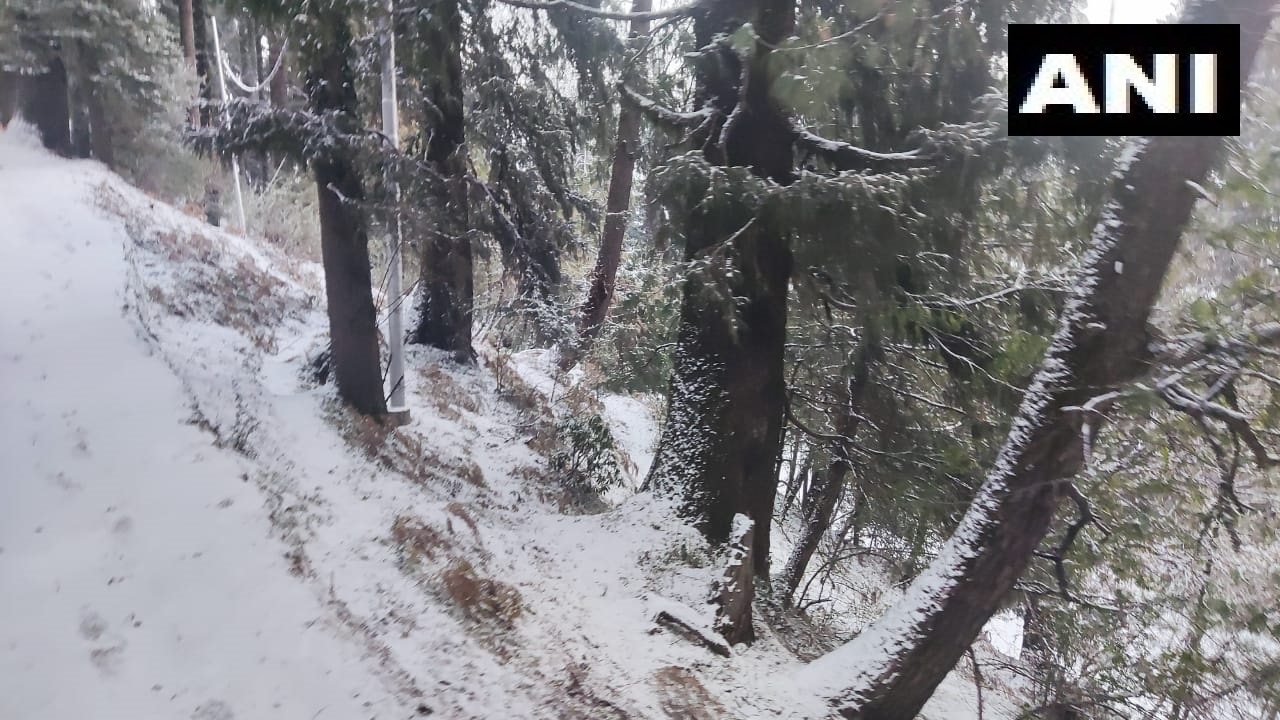 Temperatures continued to remain low in Punjab's Amritsar, with a layer of fog engulfing the city. People sit near the fire to keep themselves warm. As per IMD, Amritsar is likely to experience 'Dense Fog' today with the minimum temperature being 1 degree Celsius. 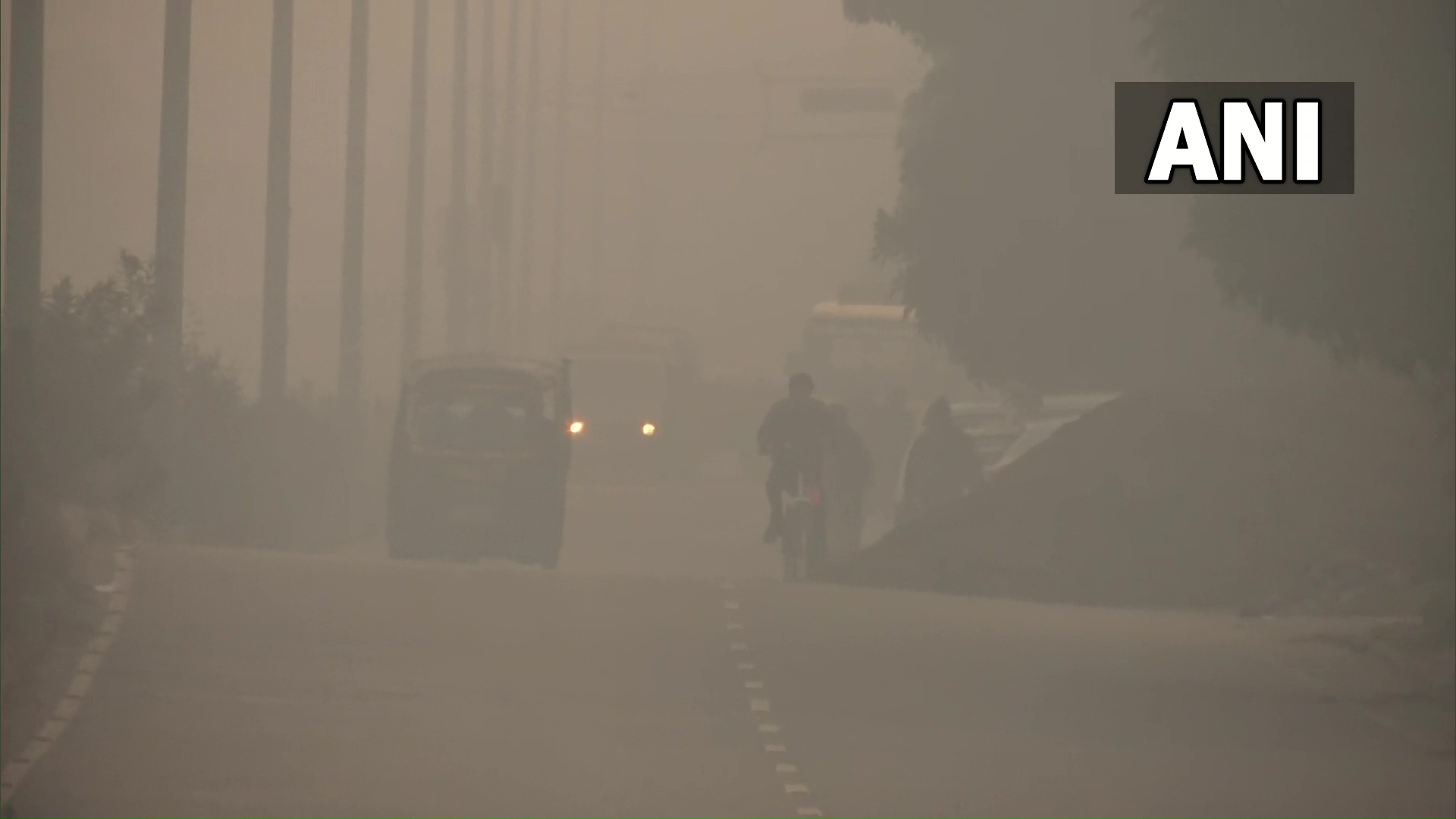 Rajasthan's Churu recorded a minimum temperature of -1.1 degrees Celsius today, as per IMD. People in the region woke up to dense fog this morning. 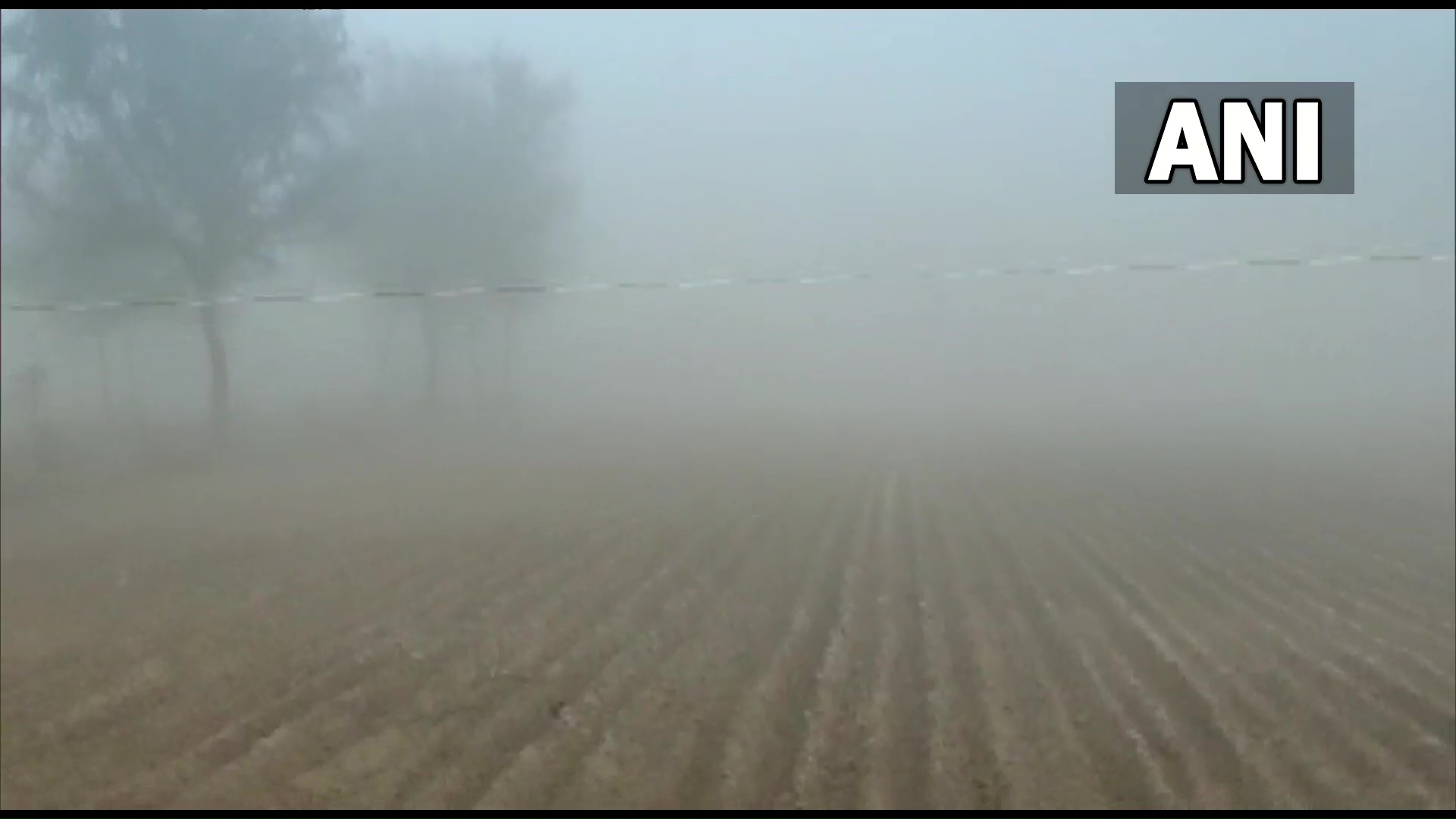 "Since yesterday, cold wind is blowing and it has become extremely cold. Visibility is very low in the mornings and it gets difficult to drive. People are comforting themselves sitting near the fire," said a mini truck driver.