It was another memorable day for India in weightlifting as they managed to win two gold medals at the Commonwealth Games 2022 Day 3.

Indian weightlifter Jeremy Lalrinnunga bagged gold with a dominant performance in the 67 Kg men's weightlifting event. While Achinta Sheuli finished day 3 on a high for India with gold in the 73kg event. 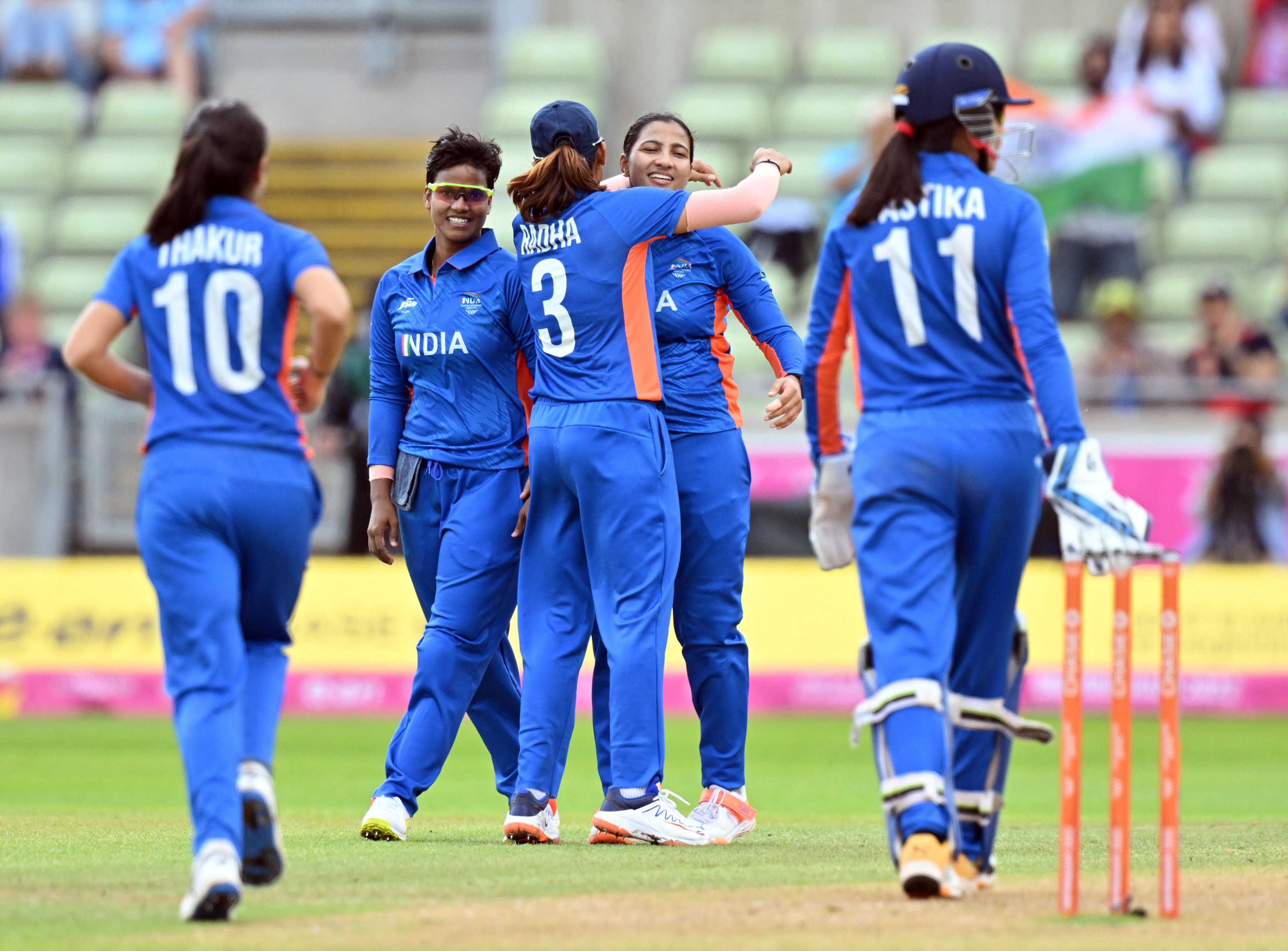 In the team's events, India's Women's Cricket team picked up their first win of the tournament, beating Pakistan with a comfortable eight-wicket win. Star opening batter Smriti Mandhana did the star turn for India with a fluent 63 n.o after bowlers Sneh Rana and Radha Yadav had taken two wickets apiece to skittle Pakistan out for 99 in 18 overs.

The Indian Men's Hockey team also began their campaign on day three of competitions, notching up an ever more dominant and fluent 11-0 win over Ghana. They were ahead 3-0 after the first quarter itself and 5-0 after the first half. Harmanpreet Singh struck a hat-trick while Jugraj helped himself to a couple of goals. Abhishek opened the scoring for the Indians while Shamsher, Akashdeep, Lalit, Mandeep and Varun Kumar were the others who got on the board. Krishan Pathak also did his bit to have a clean sheet. 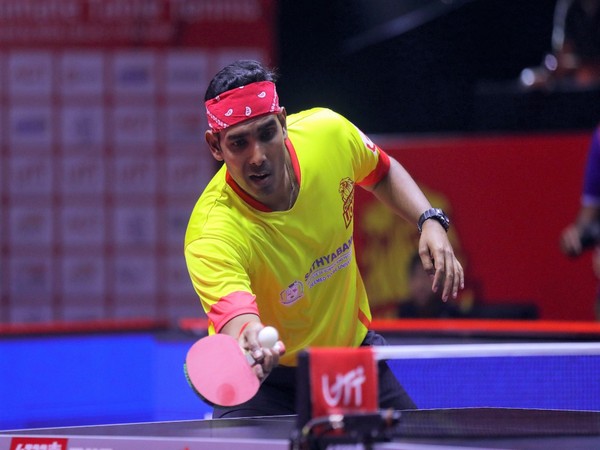 Also, through to the quarterfinals were the Indian Men's Table Tennis team after a comfortable victory over Bangladesh in the round of 16. They next play in the semi-finals tomorrow against Nigeria. While the mixed badminton team reached the semifinal with a sensational 3-0 win against South Africa. 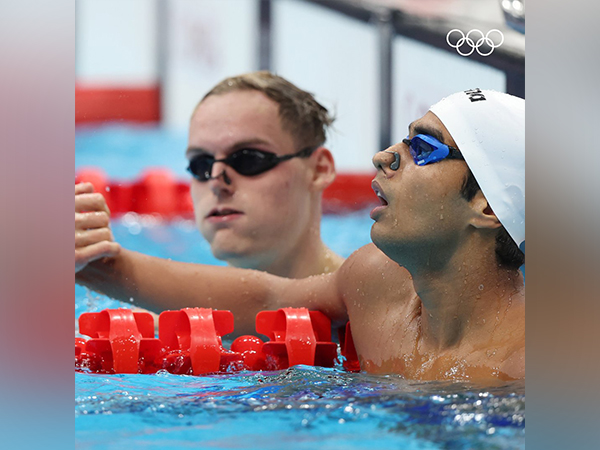 So was the in-form swimmer India's Srihari Nataraj finished 5th in the semifinal 1 of 50-meter backstroke. He finished the semifinal round with a timing of 25.38s to qualify for the final. World champion Nikhat Zareen got off to a flier in her Women's 48-50kg (Light Flyweight) round of 16 bout against Mozambique's Helena Ismail Bagao with the referee being forced to stop the contest in her favour.

However, Shiva Thapa in his 60-63.5kg (Light Welterweight) bout, went down 1-4 on points to Scotland's Reese Lynch to end his campaign at the Games.