Shah was in Atrauli in Aligarh district to pay last respects to former Uttar Pradesh Chief Minister and BJP veteran Kalyan Singh who passed away on Saturday.

"Babuji's passing away is a big loss for BJP. The void he has left will be difficult to fill. After Ram Mandir foundation stone-laying function he had said that the aim of his life has been fulfilled. For Ram Janmabhoomi Andolan, he quit as CM without a second thought," Shah told mediapersons. 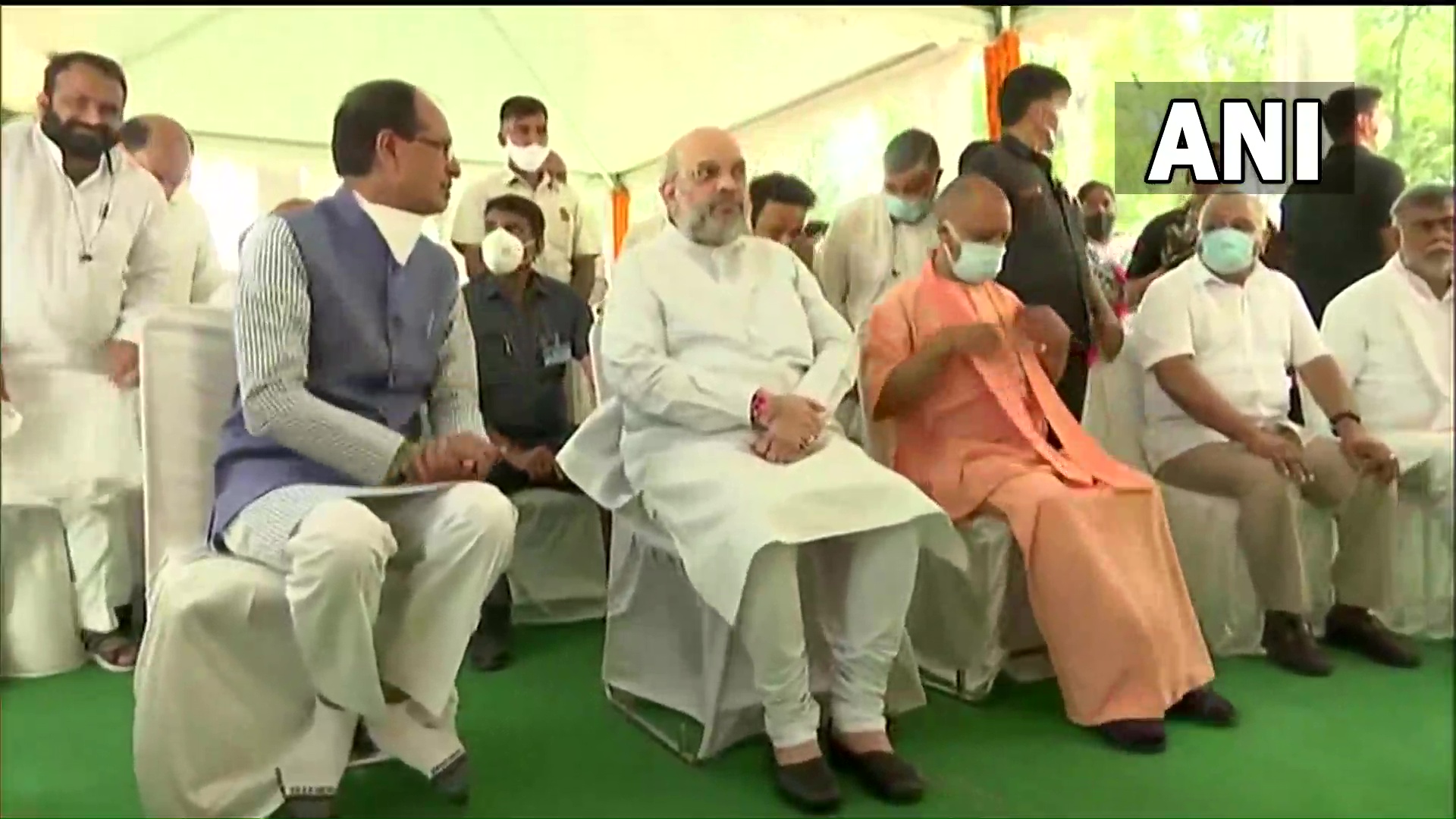 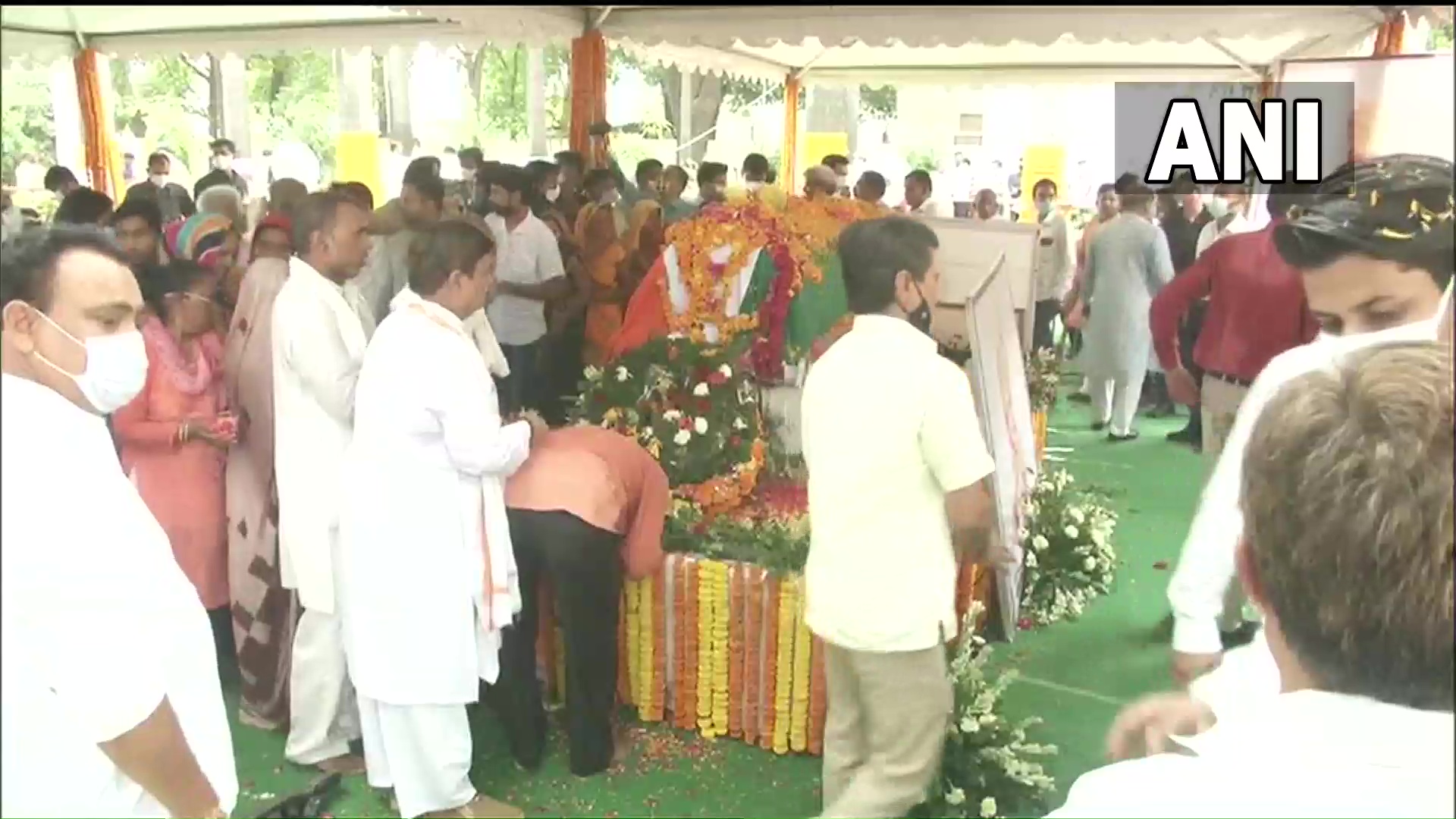 Kalyan Singh who was ailing for some time passed away on August 21 at Sanjay Gandhi Postgraduate Institute of Medical Sciences (SGPGI) in Lucknow, due to sepsis and multi-organ failure.

A two-time Chief Minister (June 1991 to December 1992 and September 1997 to November 1999), Singh also served as Governor of Rajasthan (2014-2019). Singh also held various organisational posts in the BJP, both at the state and the central level.

Also Read: Road leading to Ram Janmbhoomi in Ayodhya to be named after Kalyan Singh